In this lesson, you’ll learn about functions which helps organize and group together your code statements so that:

#1: all the code in a function can work together to serve a specific purpose.
#2: you can run a group of code statements by calling the function 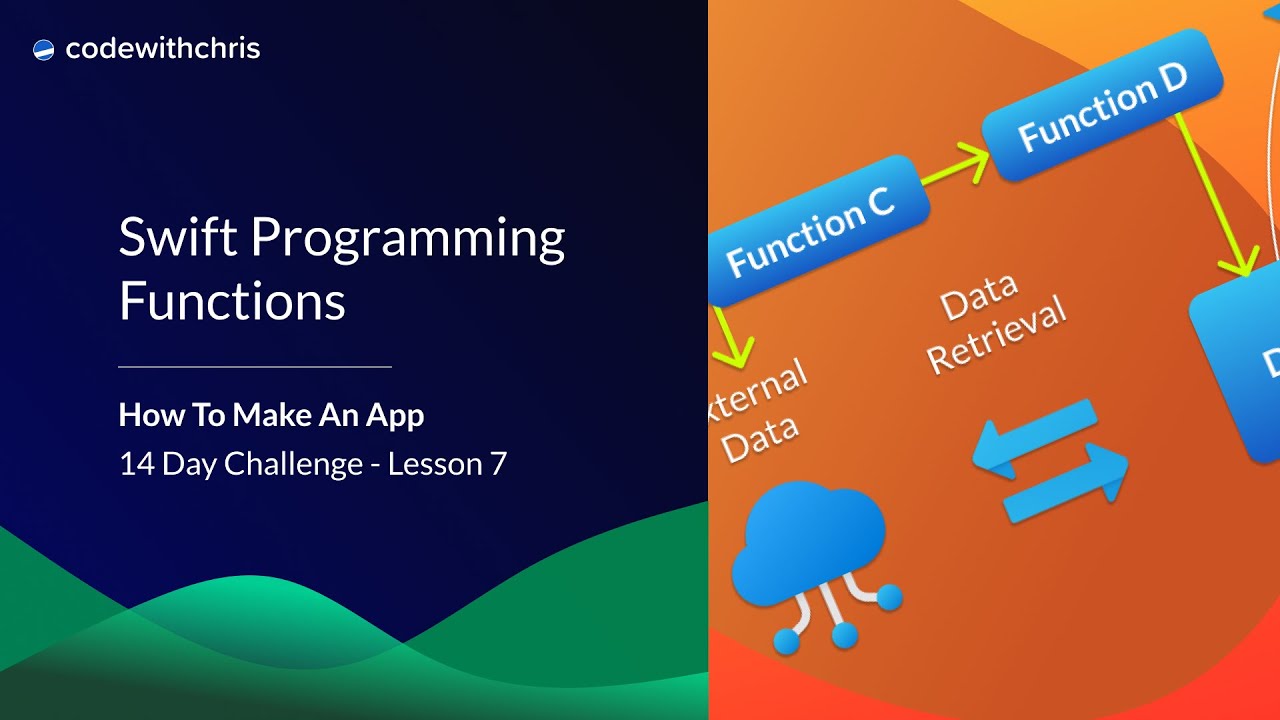