I am developing an application on Ethereum blockchain. I use Solidity for contract and Nethereum c# library to connect to the contract. I am somehow new in Ethereum and it is my first app in blockchain!! I want to deploy my app in one TESTChain first,

The problem is that The C# code does not reply anything after send request for deploying of contract. here is my code

Can any one help me, I don’t insist in deploying with code, it can be happened by anyway but after deploying I need to connect it and call some functions. Thanks

I downloaded the TESTChain network for windows and it works fine, it seems the default port is 8545 for http:localhost. but it still does not connect to chain

is that problem with my connection? I disabled my MacAfee firewall completely. 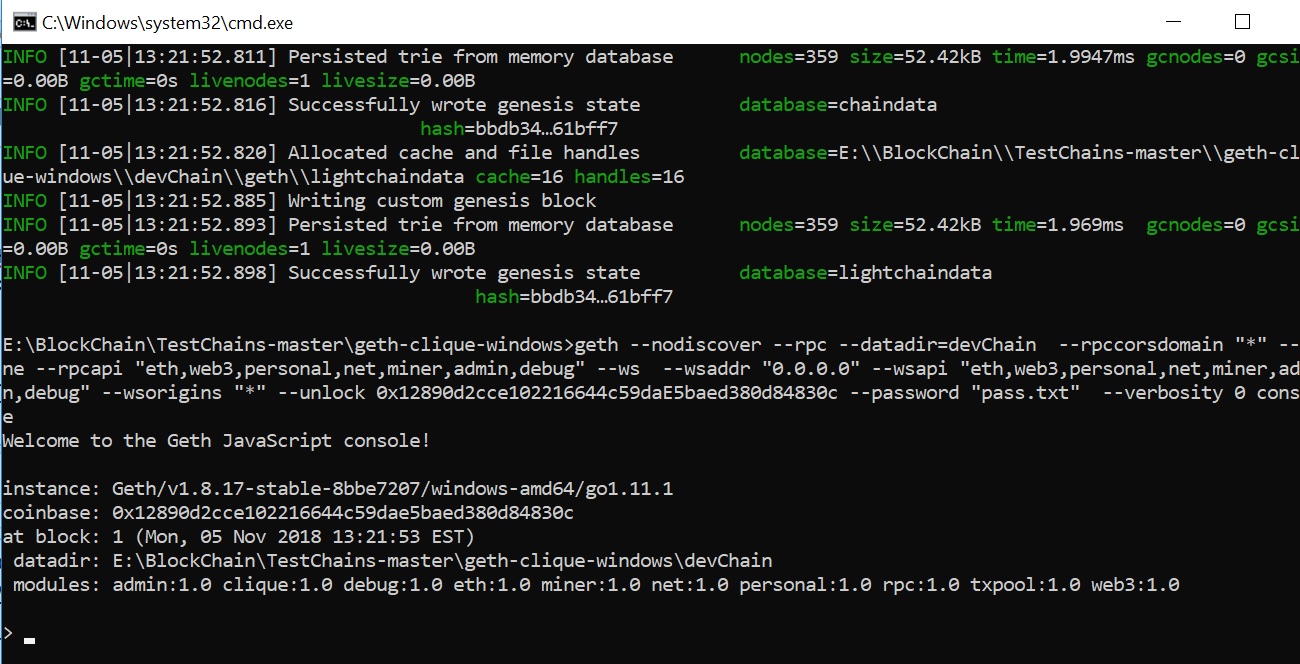 I changed my machine and it works on my another laptop, I cannot find the problem. I do not know if I just Uninstall the mcaffe will it be ok or not? has anybody any idea about the firewall prolems or other issues?

I found the problem , it was in my c# code The function which calls the code was on the wait,