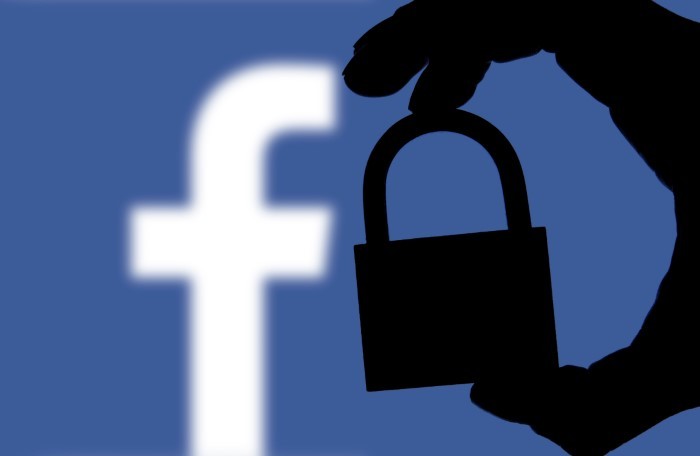 Facebook is facing yet another privacy faux pas in how its users’ data is collected and used by third-party apps. The social media giant said that it recently discovered that 5,000 developers received data from Facebook users — long after their access to that data should have expired.

In 2018, on the heels of the Cambridge Analytica privacy incident, Facebook debuted stricter controls over data collection by third-party app developers. As part of that, Facebook announced it would automatically expire an app’s ability to receive a user’s data if they hadn’t used the app in 90 days.

However, recently, “we discovered that in some instances apps continued to receive the data that people had previously authorized, even if it appeared they hadn’t used the app in the last 90 days,” said Konstantinos Papamiltiadis, vice president of Platform Partnerships with Facebook, in a Wednesday post.

For example, “this could happen if someone used a fitness app to invite their friends from their hometown to a workout, but we didn’t recognize that some of their friends had been inactive for many months,” he said.

Facebook estimates that 5,000 developers were able to continually receive information (such as language or gender) on “inactive” app users, in this manner. It has since fixed the issue.

The company said it hasn’t seen evidence that this issue resulted in sharing information that was inconsistent with the permissions people gave when they logged in using Facebook, however.

Facebook’s privacy troubles began in 2018 after its Cambridge Analytica privacy snafu. After that, the company said it suspended tens of thousands of apps as part of its ongoing investigation into how third-party apps on its platform collect, handle and utilize users’ personal data. And then in 2019, Facebook found that 100 third-party app developers improperly accessed the names and profile pictures of members in various Facebook groups.

“Facebook is a data-aggregation company first and foremost. Given this, it’s of no surprise that slip ups occasionally occur around the handling of the vast amount of raw and post-processed data they house,” Jonn Callahan, principal AppSec consultant at nVisium, told Threatpost. “This is especially true given their track record. It’s clear that proper handling of the collected data comes second to the monetization of the data.”

To bolster its privacy policies, earlier in June, Facebook said it had started to report its privacy practices to a newly formed, independent Privacy Committee. The creation of the independent committee was part of the company’s settlement a year ago with the Federal Trade Commission (FTC) over data-privacy violations, which came in addition to a $5 billion fine (which was derided as “chump change” by lawmakers and privacy analysts).

Facebook said on Wednesday it would attempt to further tighten its policies around third-party data collection by providing developers with clearer guidance around data usage and sharing.

Today, the world became all about networking and connectivity and the most convenient way to do this is through social media networking. Digital platforms now have great importance in our life and it changed the way the world interacts. Social media is a computer-mediated technology that helps in creating and sharing ideas, information, career interests, and others through a virtual community and network. Social media app development can be fun and challenging and you can be assured of a successful social media…