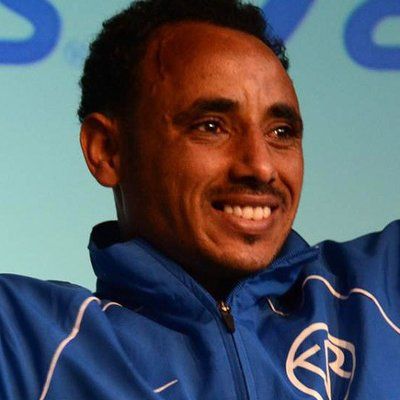 Visit our website at vue-native.io or read the official documentation here.

You can find the full documentation for Vue Native on this website. It covers installation and setup, component basics, routing, testing, the internal API and more.

The source for the Vue Native documentation and website is hosted on a separate repo, here

To use the CLI, you must have either expo-cli or react-native-cli installed globally.

The Vue Native CLI can be used to easily generate a fully configured Vue Native app. It wraps expo-cli and react-native-cli to generate a simple single page application (SPA) after installing and configuring dependencies from vue-native-core.

You should have either expo-cli or react-native-cli installed as a global dependency. Refer to the installation guide for details on project setup. The GitHub repository for Vue Native CLI is hosted here.

With the CLI, generating a Vue Native project is as easy as running the command

It is possible to integrate Vue Native into a pre-existing React Native project. You can find instructions to do this here.

These instructions can also be used to set up a Vue Native project from scratch.

The following modules are set to be removed from React Native in the future. Hence these modules are no longer made available with Vue Native.

If you still wish to use them, you can import them explicitly from react-native (until they are removed) or from their individual forked packages. For more information, refer to this page. 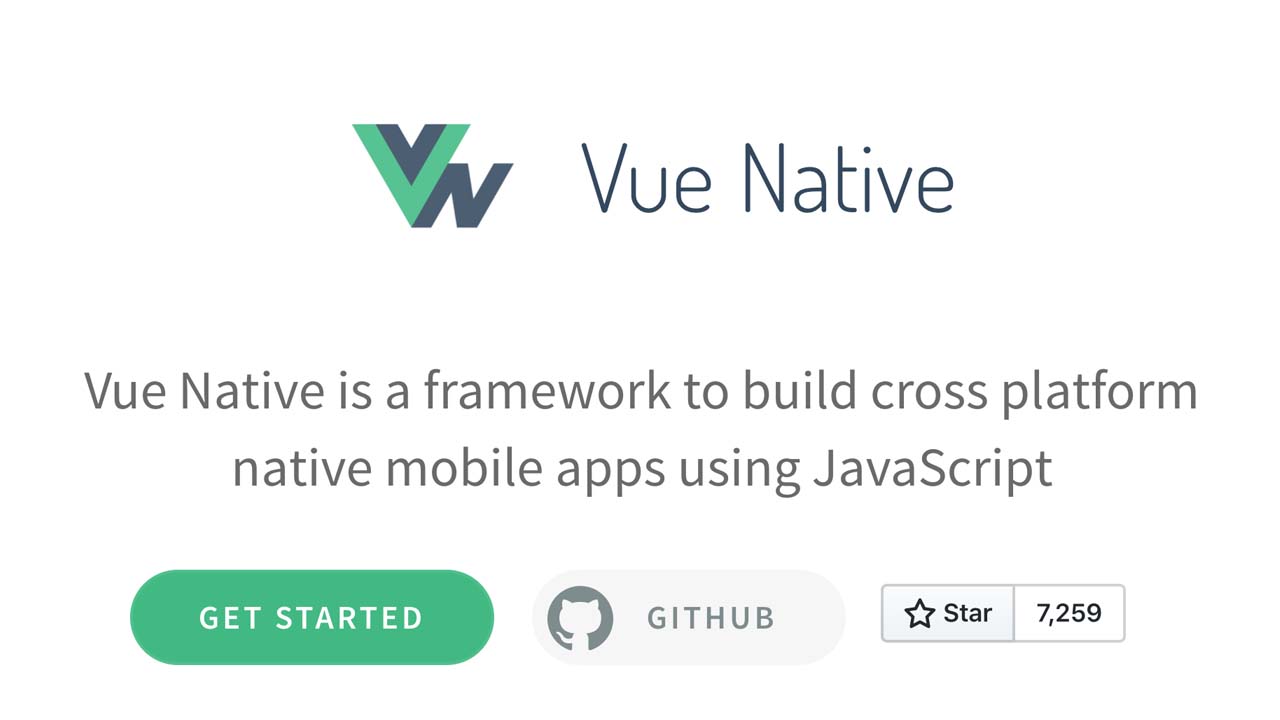