Machine Learning in a Week

Getting into machine learning (ml) can seem like an unachievable task from the outside.

And it definitely can be, if you attack it from the wrong end.
However, after dedicating one week to learning the basics of the subject, I found it to be much more accessible than I anticipated.

This article is intended to give others who’re interested in getting into ml a roadmap of how to get started, drawing from the experiences I made in my intro week.

Before my machine learning week, I had been reading about the subject for a while, and had gone through half of Andrew Ng’s course on Coursera and a few other theoretical courses. So I had a tiny bit of conceptual understanding of ml, though I was completely unable to transfer any of my knowledge into code. This is what I wanted to change.

I wanted to be able to solve problems with ml by the end of the week, even through this meant skipping a lot of fundamentals, and going for a top-down approach, instead of bottoms up.

After asking for advice on Hacker News, I came to the conclusion that Python’s Scikit Learn-module was the best starting point. This module gives you a wealth of algorithms to choose from, reducing the actual machine learning to a few lines of code.

I started off the week by looking for video tutorials which involved Scikit Learn. I finally landed on Sentdex’s tutorial on how to use ml for investing in stocks, which gave me the necessary knowledge to move on to the next step.

The good thing about the Sentdex tutorial is that the instructor takes you through all the steps of gathering the data. As you go along, you realize that fetching and cleaning up the data can be much more time consuming than doing the actually machine learning. So the ability to write scripts to scrape data from files or crawl the web are essential skills for aspiring machine learning geeks.

I have re-watched several of the videos later on, to help me when I’ve been stuck with problems, so I’d recommend you to do the same.

However, if you already know how to scrape data from websites, this tutorial might not be the perfect fit, as a lot of the videos evolve around data fetching. In that case, the Udacity’s Intro to Machine Learning might be a better place to start.

Tuesday: Applying it to a real problem

Tuesday I wanted to see if I could use what I had learned to solve an actual problem. As another developer in my coding cooperative was working on Bank of England’s data visualization competition, I teamed up with him to check out the datasets the bank has released. The most interesting data was their household surveys. This is an annual survey the bank perform on a few thousand households, regarding money related subjects.

The problem we decided to solve was the following:

Given a persons education level, age and income, can the computer predict its gender?
I played around with the dataset, spent a few hours cleaning up the data, and used the Scikit Learn map to find a suitable algorithm for the problem.

We ended up with a success ratio at around 63%, which isn’t impressive at all. But the machine did at least manage to guess a little better than flipping a coin, which would have given a success rate at 50%.

Seeing results is like fuel to your motivation, so I’d recommend you doing this for yourself, once you have a basic grasp of how to use Scikit Learn.

It’s a pivotal moment when you realize that you can start using ml to solve in real life problems.### Wednesday: From the ground up

After playing around with various Scikit Learn modules, I decided to try and write a linear regression algorithm from the ground up.

I wanted to do this, because I felt (and still feel) that I really don’t understand what’s happening on under the hood.

Luckily, the Coursera course goes into detail on how a few of the algorithms work, which came to great use at this point. More specifically, it describes the underlying concepts of using linear regression with gradient descent.

This has definitely been the most effective of learning technique, as it forces you to understand the steps that are going on ‘under the hood’. I strongly recommend you to do this at some point.

I plan to rewrite my own implementations of more complex algorithms as I go along, but I prefer doing this after I’ve played around with the respective algorithms in Scikit Learn.

On Thursday, I started doing Kaggle’s introductory tutorials. Kaggle is a platform for machine learning competitions, where you can submit solutions to problems released by companies or organizations .

I recommend you trying out Kaggle after having a little bit of a theoretical and practical understanding of machine learning. You’ll need this in order to start using Kaggle. Otherwise, it will be more frustrating than rewarding.

The Bag of Words tutorial guides you through every steps you need to take in order to enter a submission to a competition, plus gives you a brief and exciting introduction into Natural Language Processing (NLP). I ended the tutorial with much higher interest in NLP than I had when entering it.

Friday: Back to school

Friday, I continued working on the Kaggle tutorials, and also started Udacity’s Intro to Machine Learning. I’m currently half ways through, and find it quite enjoyable.

Doing it for a week hasn’t just been great fun, it has also helped my awareness of its usefulness of machine learning in society. The more I learn about it, the more I see which areas it can be used to solve problems.

If you’re interested in getting into machine learning, I strongly recommend you setting off a few days or evenings and simply dive into it.
Choose a top down approach if you’re not ready for the heavy stuff, and get into problem solving as quickly as possible. 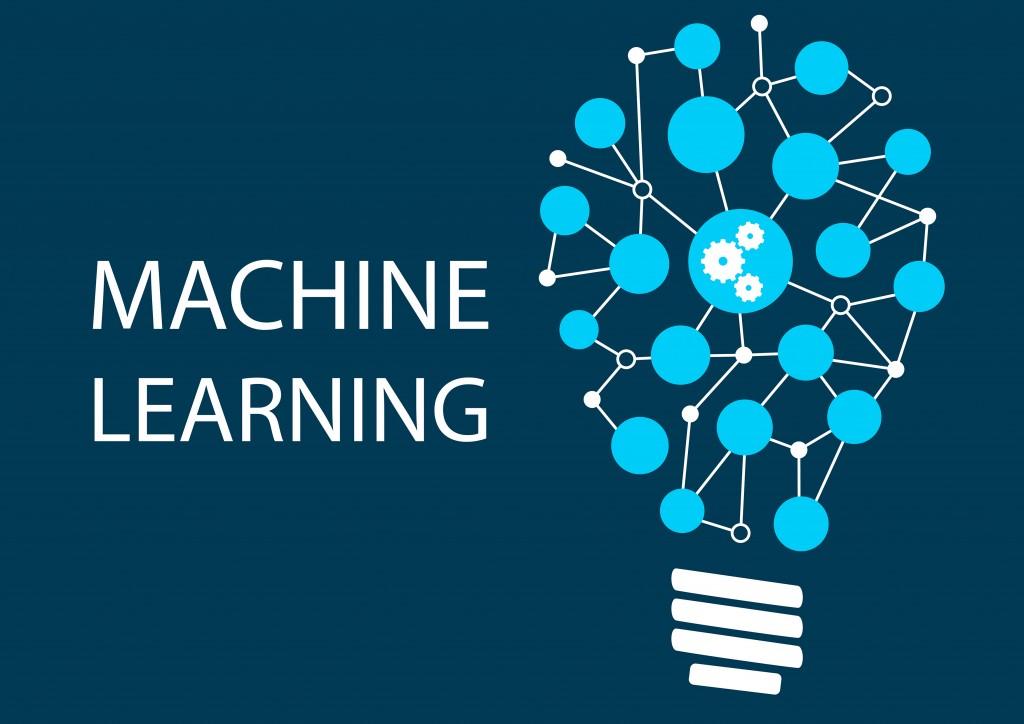 Amid all the promotion around Big Data, we continue hearing the expression “AI”. In addition to the fact that it offers a profitable vocation, it vows to tackle issues and advantage organizations by making expectations and helping them settle on better choices. In this blog, we will gain proficiency with the Advantages and Disadvantages of Machine Learning. As we will attempt to comprehend where to utilize it and where not to utilize Machine learning.

In this article, we discuss the Pros and Cons of Machine Learning.
Each coin has two faces, each face has its property and highlights. It’s an ideal opportunity to reveal the essence of ML. An extremely integral asset that holds the possibility to reform how things work.

AI can survey enormous volumes of information and find explicit patterns and examples that would not be evident to people. For example, for an online business site like Amazon, it serves to comprehend the perusing practices and buy chronicles of its clients to help oblige the correct items, arrangements, and updates pertinent to them. It utilizes the outcomes to uncover important promotions to them.

**Do you know the Applications of Machine Learning? **

With ML, you don’t have to keep an eye on the venture at all times. Since it implies enabling machines to learn, it lets them make forecasts and improve the calculations all alone. A typical case of this is hostile to infection programming projects; they figure out how to channel new dangers as they are perceived. ML is additionally acceptable at perceiving spam.

As ML calculations gain understanding, they continue improving in precision and productivity. This lets them settle on better choices. Let’s assume you have to make a climate figure model. As the measure of information you have continues developing, your calculations figure out how to make increasingly exact expectations quicker.

AI calculations are acceptable at taking care of information that is multi-dimensional and multi-assortment, and they can do this in unique or unsure conditions. Key Difference Between Machine Learning and Artificial Intelligence

You could be an e-posterior or a social insurance supplier and make ML work for you. Where it applies, it holds the ability to help convey a considerably more close to home understanding to clients while additionally focusing on the correct clients.

With every one of those points of interest to its effectiveness and ubiquity, Machine Learning isn’t great. The accompanying components serve to confine it:

AI requires monstrous informational indexes to prepare on, and these ought to be comprehensive/fair-minded, and of good quality. There can likewise be times where they should trust that new information will be created.

ML needs sufficient opportunity to allow the calculations to learn and grow enough to satisfy their motivation with a lot of precision and pertinence. It additionally needs monstrous assets to work. This can mean extra necessities of PC power for you.
**
Likewise, see the eventual fate of Machine Learning **

Another significant test is the capacity to precisely decipher results produced by the calculations. You should likewise cautiously pick the calculations for your motivation.

AI is self-governing yet exceptionally powerless to mistakes. Assume you train a calculation with informational indexes sufficiently little to not be comprehensive. You end up with one-sided expectations originating from a one-sided preparing set. This prompts unessential promotions being shown to clients. On account of ML, such botches can set off a chain of mistakes that can go undetected for extensive periods. What’s more, when they do get saw, it takes very some effort to perceive the wellspring of the issue, and significantly longer to address it.