An Introduction to Dart Code and Isolate Any Dart code is executed in Isolate. Isolate is an isolated environment, inside which there is memory allocated to it and its EventLoop.

Dart was originally a single-threaded programming language. However, many have heard of Isolate. They are often asked about in Flutter developer interviews. For this reason alone, it is worth studying this topic in a little more detail.

Today we will figure out what they are and how they can help us create responsive interfaces that work with 60 fps. 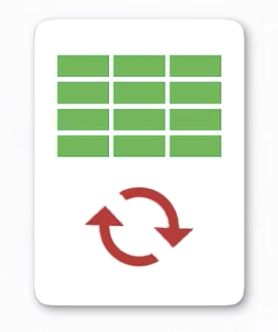 Any Dart code is executed in Isolate. Isolate is an isolated environment, inside which there is memory allocated to it and its EventLoop. Each Isolate is single-threaded and can only manage the memory and EventLoop allocated for it. You cannot control the memory of another Isolate.

How do different Isolates communicate?

Communication between Isolates occurs through the transfer of messages between ports.

How do I start using Isolates in my applications?

So, to use this powerful tool, we need to include the Dart library: isolates

If we look at the documentation, we will see a rather small API that gives us the following main classes to work with:

#Flutter #Firebase #Google #FlutterUI #Firestore The Growing Developer Website is out !! http://thegrowingdeveloper.org Welcome back to yet another #Firebase...

In this video, we will learn to build a #Firestore #CMS app using #Flutter. Firestore, being so dynamic and easy to use, is undoubtedly one of the most used ...