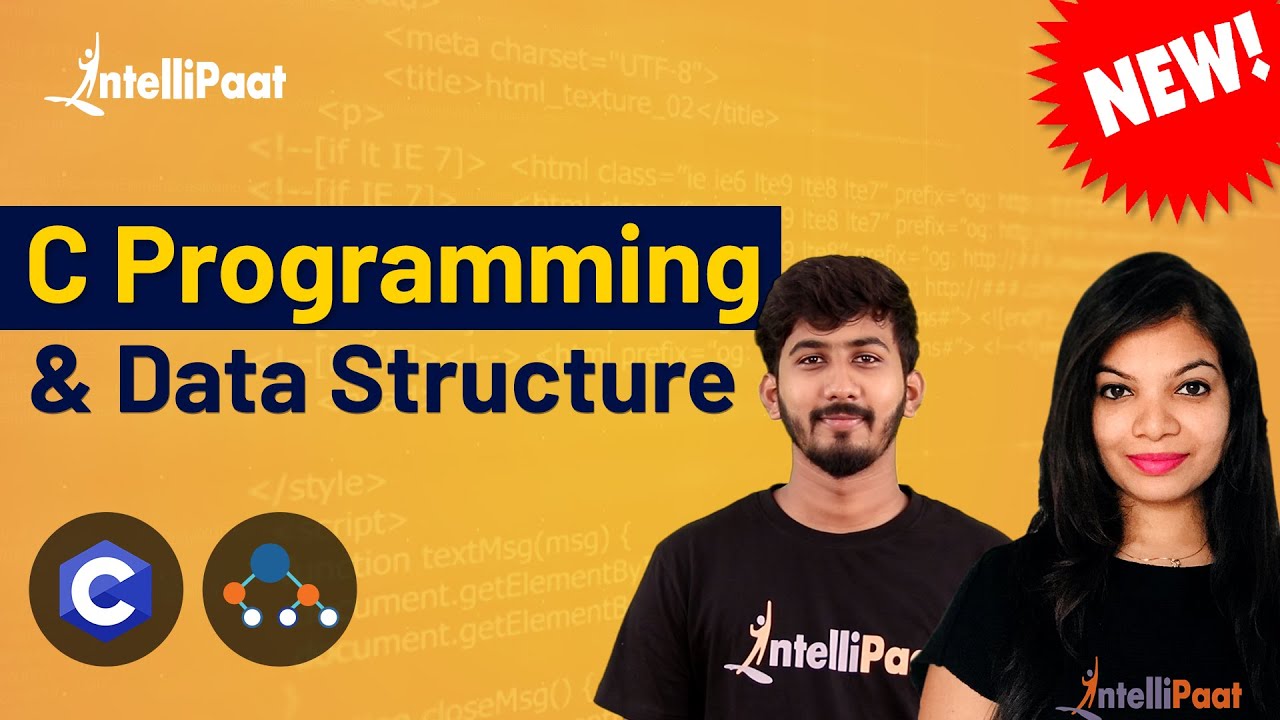 In this C Language For Beginners video, you will learn C Programming right from the beginning to all the advanced concepts required to master this language. In this session, we have also covered the basics of data structures, hands-on demo, and the difference between c vs c++ vs java. This C Programming tutorial is a full C Programming course where you will master how to write programs in the C language extensively.

Why C Programming is important?

Who should watch this C Programming video?

This Edureka video on Introduction to C++ Programming will help you to get started with C++.