The Differences Between a Junior, Mid-Level and Senior Developer

But more than just coding skills differentiate the senior developer from the mid-level and junior developer. So what exactly are the differences?

It’s important to know how things in software development should be done. But just knowing all this stuff doesn’t make you a senior developer. Knowledge isn’t the biggest difference between developers—it’s just one of the factors.

Despite what most people think, coding is not about communication with a computer. Coding is about communicating with humans and instructingcomputers. Eventually, code gets compiled and translated to zeroes and ones.

Code has to make sense for other developers that have work with it in the future. A new team that has never seen the code before should be able to open the code and start working on new features or bug fixes. This is where the big difference is between junior and senior developers.

How to sniff out the junior developer?

Junior developers are inexperienced. Some just graduated and are starting their first full-time job. The mindset of a junior developer often is to just make the code work. Working software and good software are considered the same.

Junior developers focus on the computer side of the code at the expense of the human side.

And what about the senior developer?

Besides coding skills, there are some other factors that can tell you who’s what type of developer.

Junior developers, in general, do the most simple tasks or tasks with low impact. They don’t do any design of architecture. Mid-level developers are not designing solutions either, they just perform tasks. The difference with the junior developer is that they perform those tasks with less supervision as long as they are assigned to relatively routine tasks. Senior developers can develop an application completely on their own.

The mid-level developer should be able to ask the right questions as well, as long as he doesn’t get assigned highly complicated tasks that require an in-depth level of knowledge.

Getting to the Next Level

We all want to improve ourselves and get better as a developer. But what are the steps that you can take to get to the next level?

Since junior developers are inexperienced, it is important to go through the whole development cycle at least a couple of times. This way you will fall into a lot of traps and learn how to avoid them the next time.

When it comes to coding, you should learn how to write simple code. Think about the next person that is going to work on that piece of code. You should also learn how to debug, since this will give you a better understanding of what’s going on in the process.

Furthermore, you should get familiar with best practices and learn about architecture, performance, security, etc. Close the knowledge gap that is required to get to the mid-level.

Getting from mid-level to senior can be quite hard. Some developers will stay mid-level for the entire length of their career.

Senior developers know what corners can be cut and what corners should never be cut. These are hard-learned lessons by making mistakes in the past.

If you want to get to the senior level, you have to be prepared to take the tasks that no one knows how to fix. You should know more than just how to get the job done.

As a senior developer, your job is also to help the less experienced developers. You are the fallback for other developers when they don’t know how to do something.

And it might not surprise you that senior developers master their tech stack. There is more than just coding skills. Get to know all the tools and applications that are being used within the company that you work for.

The difference between a junior, mid-level, and senior developer isn’t all about years of experience. Sure, it’s safe to say that senior developers are more skilled than junior and mid-level developers. But knowledge is not the most important factor.

Senior developers write easier code and come with a different mindset than junior developers. But it’s about more than just coding skills. Knowing what questions to ask and how to follow up on those questions is essential. And it is something that only the senior developer, with their wealth of experience, knows how to do in all situations. 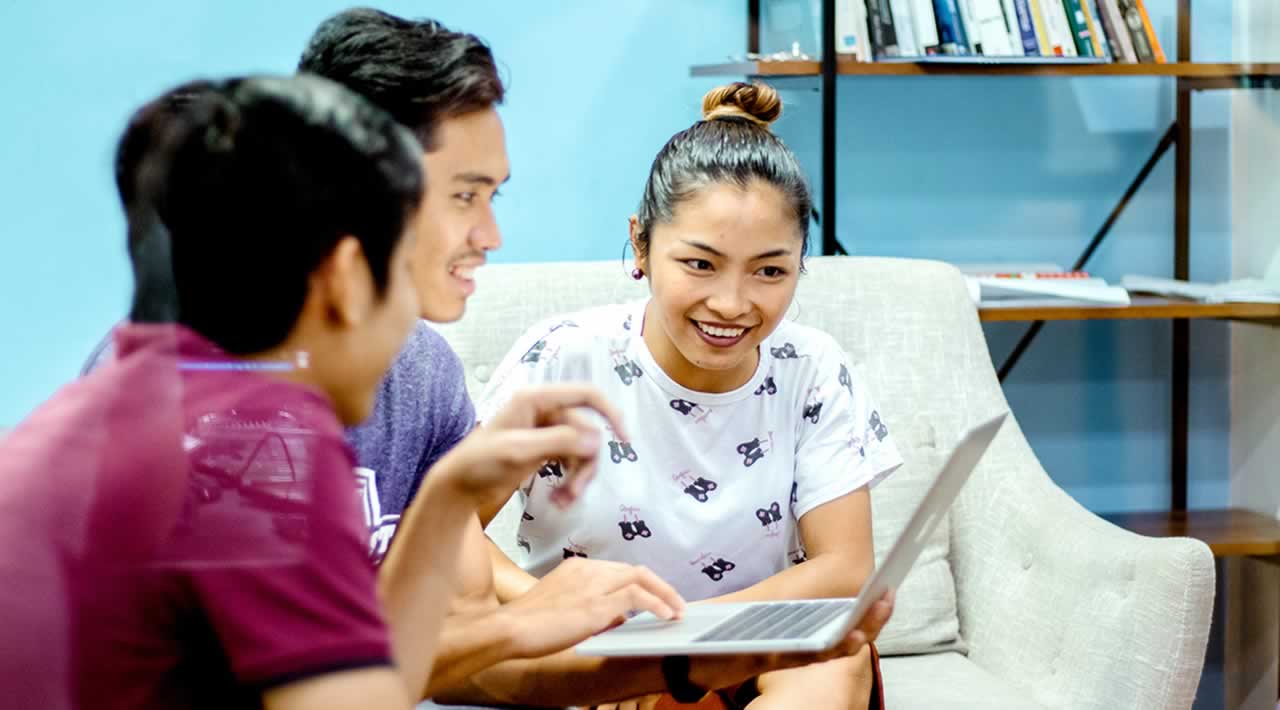 What are the differences between positions in IT, what are the duties of Junior, Middle, Senior Developer & when you should get promoted? Watch the video to find out 👉 https://youtu.be/Z2LvfqHIpwY 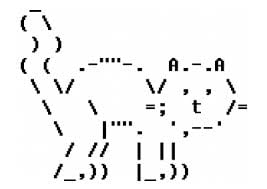 The Differences Between a Junior, Mid-Level, and Senior Developer

But more than just coding skills differentiate the senior developer from the mid-level and junior developer. So what exactly are the differences?

☞ You may also like: 6 Coding Mistakes that many developers make.