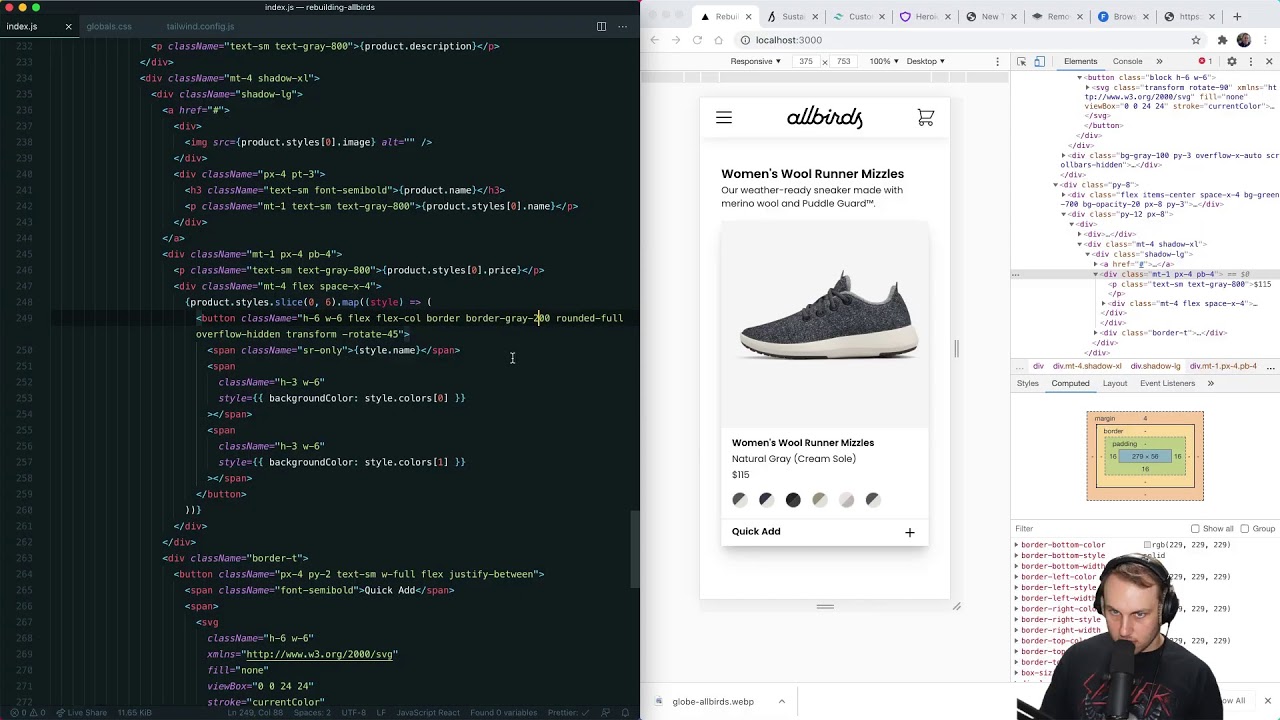 By reading this article you will browse a list of the most popular plugins and extensions for the utility-first CSS framework, Tailwind CSS. Although the default code base of the framework already covers a lot of the needs when building user interfaces, you can never get enough plugins and extensions powered by the open-source community.

One of the requirements for a plugin to appear on this list is to be open-source with no other strings attached so that the developers browsing this list can stay assured that they can use the plugin for their Tailwind CSS powered project.

Check out the list of Tailwind CSS Plugins and Extensions on Themesberg.