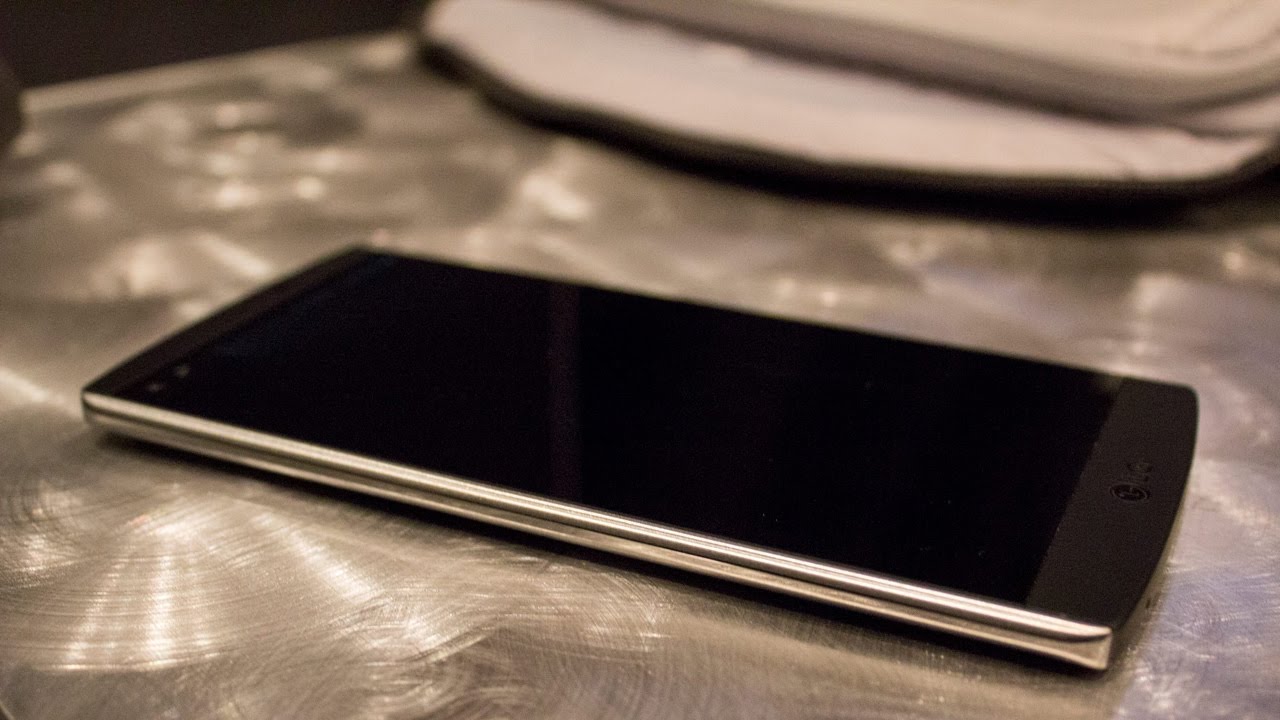 In 2019, every smartphone company is struggling to win off the medium range phone segment so does LG with it's Lg upcoming mobiles in India.

In 2019, every smartphone company is struggling to win off the medium range phone segment so does LG with it's Lg upcoming mobiles in India. The Korean manufacturer is fighting the customer spot war with Xiaomi, Samsung and Real Me devices, thus releasing some good specs in medium price segment. LG mobiles which comes with loaded Features and strong configurations is going to launch some of Budget Friedly phone. Below are few Lg upcoming mobiles launching in India. Let's start the countdown.

Though the dual sim LG K50 was launched in Feb 2019, but it still has not hit the Indian mobile market. The phone packs Mediatek P22, 2GHz Octa core processor with 3GB RAM and 32GB ROM with expandable memory with unnecessarily whopping 2TB limit. So for a medium range phone this specs look just good but not the best. It comes with a 6.26 inch touch display having an aspect ratio of 19.5:9 with a dew drop notch for a camera sporting a 13MP sensor for great selfies with bookeh effects. Coming on to the OS, it runs on Android Pie (9.0) out of the box.

As for the rear camera, a dual camera setup is given with a 13MP primary camera with phase detection autofocus and other 2MP camera for depth sensing. So feel free yo click some vibrant color photos with great details in background, also it works like magic for the portraits. A rear fingerprint sensor is right placed for comfortable finger operation. Other sensors include accelerometer, compass, gyrosensor, ambient light sensor and it does have a FM radio which is rare these days. A 3.5 mm jack is present to deliver some good music. As far as the battery is concerned, a 3500mAh Li-polymer battery charms the users in a good way and a micro usb port with Quick Charging Support is provided.