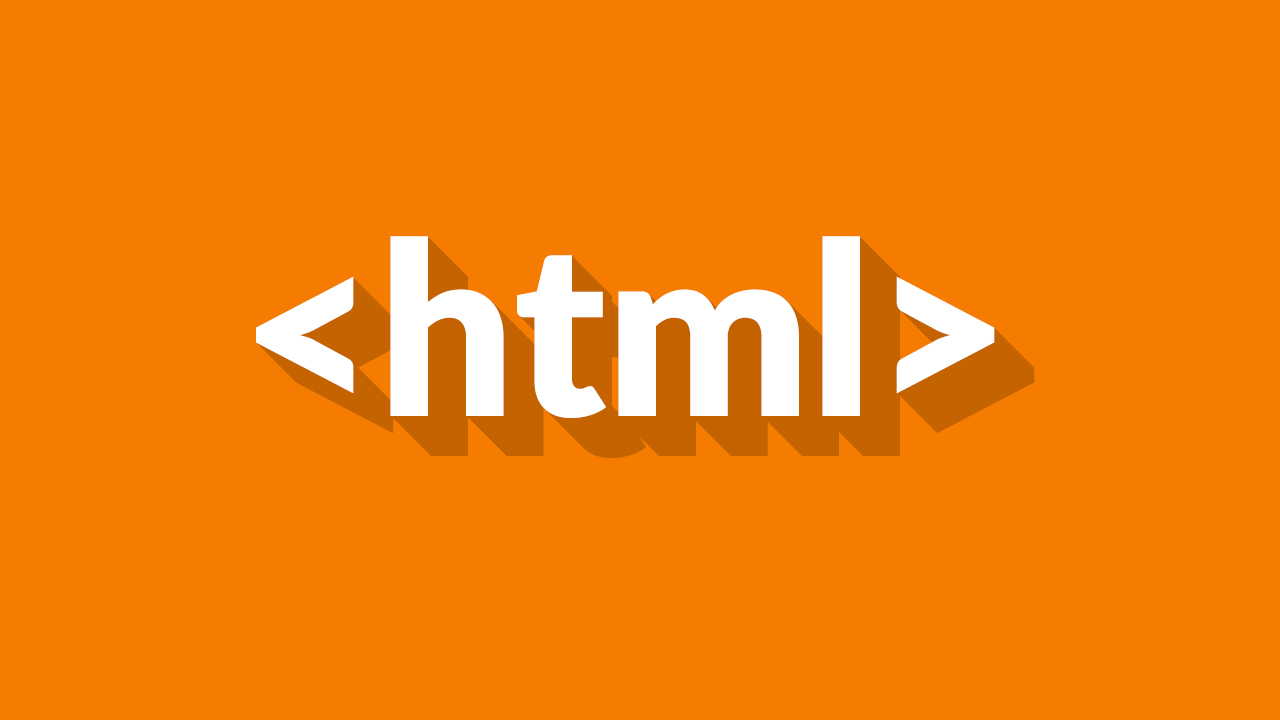 As you've probably worked out I'll be writing about the native dialogelement and how I use it. At the time of writing, support is, unsurprisingly, not all that great.

I always like to take a dive into Mozilla's dev site to help learn about new elements so here is how they describe it.

The HTML <dialog> element represents a dialog box or other interactive component, such as an inspector or window.

OK, but what does that mean? The syntax looks simple enough so let's give it a go.

How it looks in a supported browser. 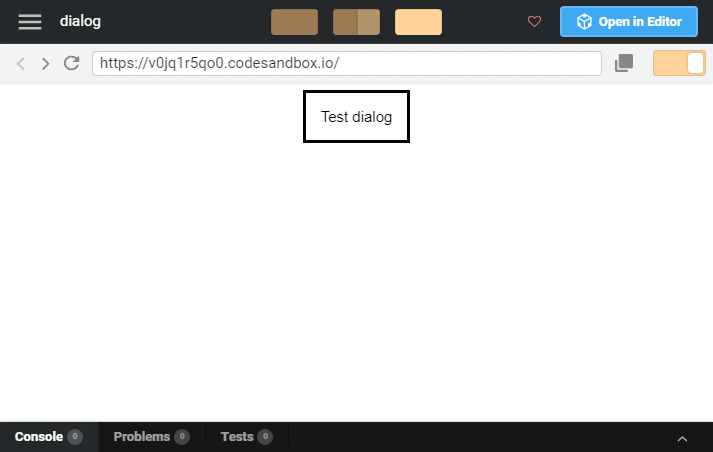 And there we have it, thanks for read... Oh, we're not quite done yet. We need to interact with the dialog, having it there all the time really isn't that helpful. Mozilla gives us a usage example but no information to go with it, so let's look elsewhere.

When in doubt head to the spec and sure enough we have 3 functions for interacting with the dialog and they each have descriptions.

The argument, if provided, provides an anchor point to which the element will be fixed.

Displays the dialog element and makes it the top-most modal dialog.

The argument, if provided, provides an anchor point to which the element will be fixed.

This method honors the autofocus attribute.

The argument, if provided, provides a return value.

Putting this in practice

Now, this is my own way of putting this into practice if you think it shouldn't be done this way let me know.

With labels you have a for attribute that lets you point to an element, by ID, that you want the label to be connected with. This inspired me to have a data-modal-for, data because it's not a real attribute.

Here's how it looks after pressing the button, in a supported browser. 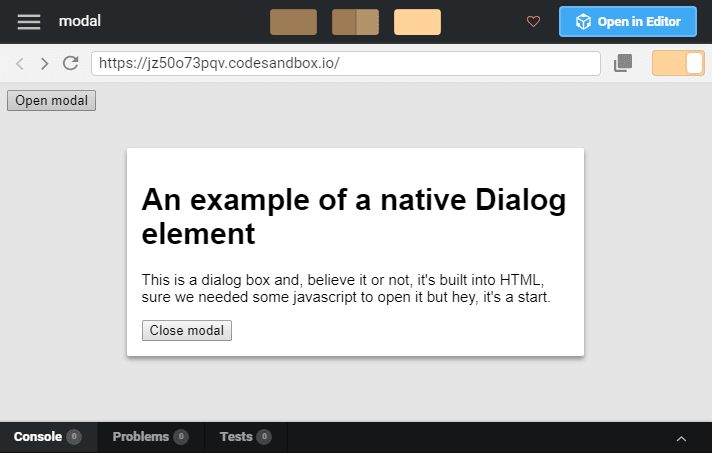 I'm going to presume you know what the javascript does so I'm going to explain why I've done it this way.

First, I select all the elements I've given the data-modal-for attribute to then I add eventListeners to them. I also give my trigger elements an open or close attribute to specify how they will change the dialog

I know that this means any dynamically created elements won't work out the box but this was still the best way I could think of.

Let me know if you like these things we can't really use yet but maybe one day posts. I find the advancement of the platform interesting and enjoy sharing.

☞ Modern HTML & CSS From The Beginning (Including Sass)

HTML vs HTML5 - What's the Difference?

This comparison on HTML vs HTML5 is intended to provide a crisp knowledge about both the markup languages and guide you to find the suitable one if you are building your own web page or web application.

Understanding of Meter Tag in HTML 5