How To Install the Django Web Framework on Ubuntu 18.04

In this guide, you will get Django up and running on an Ubuntu 18.04 server. After installation, you will start a new project to use as the basis for your site.

Django is a full-featured Python web framework for developing dynamic websites and applications. Using Django, you can quickly create Python web applications and rely on the framework to do a good deal of the heavy lifting.

There are different ways to install Django, depending upon your needs and how you want to configure your development environment. These have different advantages and one method may lend itself better to your specific situation than others.

Some of the different methods include:

Before you begin, you should have a non-root user with sudo privileges available on your Ubuntu 18.04 server.

If you wish to install Django using the Ubuntu repositories, the process is very straightforward.

Next, check which version of Python you have installed. 18.04 ships with Python 3.6 by default, which you can verify by typing:

You can test that the installation was successful by typing:

This means that the software was successfully installed. You may also notice that the Django version is not the latest stable version.

Install with pip in a Virtual Environment

The most flexible way to install Django on your system is within a virtual environment. We will show you how to install Django in a virtual environment that we will create with the venv module, part of the standard Python 3 library. This tool allows you to create virtual Python environments and install Python packages without affecting the rest of the system. You can therefore select Python packages on a per-project basis, regardless of conflicts with other projects’ requirements.

Check the version of Python you have installed:

Next, let’s install pip from the Ubuntu repositories:

Once pip is installed, you can use it to install the venv package:

Now, whenever you start a new project, you can create a virtual environment for it. Start by creating and moving into a new project directory:

This will install standalone versions of Python and pip into an isolated directory structure within your project directory. A directory will be created with the name you select, which will hold the file hierarchy where your packages will be installed.

To install packages into the isolated environment, you must activate it by typing:

Your prompt should change to reflect that you are now in your virtual environment. It will look something like (my_env)username@hostname:~/newproject$.

In your new environment, you can use pip to install Django. Regardless of your Python version, pip should just be called pip when you are in your virtual environment. Also note that you do not need to use sudo since you are installing locally:

You can verify the installation by typing:

Note that your version may differ from the version shown here.

To leave your virtual environment, you need to issue the deactivate command from anywhere on the system:

Your prompt should revert to the conventional display. When you wish to work on your project again, re-activate your virtual environment by moving back into your project directory and activating:

If you need a development version of Django, you can download and install Django from its Git repository. Let’s do this from within a virtual environment.

Check the version of Python you have installed:

Next, install pip from the official repositories:

Install the venv package to create your virtual environment:

The next step is cloning the Django repository. Between releases, this repository will have more up-to-date features and bug fixes at the possible expense of stability. You can clone the repository to a directory called ~/django-dev within your home directory by typing:

Change to this directory:

Create a virtual environment using the python command that’s compatible with your installed version of Python:

Next, you can install the repository using pip. The -e option will install in “editable” mode, which is necessary when installing from version control:

You can verify that the installation was successful by typing:

Again, the version you see displayed may not match what is shown here.

You now have the latest version of Django in your virtual environment.

With Django installed, you can begin building your project. We will go over how to create a project and test it on your development server using a virtual environment.

First, create a directory for your project and change into it:

Next, create your virtual environment:

To build your project, you can use django-admin with the startproject command. We will call our project djangoproject, but you can replace this with a different name. startproject will create a directory within your current working directory that includes:

To avoid having too many nested directories, however, let’s tell Django to place the management script and inner directory in the current directory (notice the ending dot):

To migrate the database (this example uses SQLite by default), let’s use the migrate command with manage.py. Migrations apply any changes you’ve made to your Django models to your database schema.

To migrate the database, type:

Finally, let’s create an administrative user so that you can use the Djano admin interface. Let’s do this with the createsuperuser command:

You will be prompted for a username, an email address, and a password for your user.

Modifying ALLOWED_HOSTS in the Django Settings

To successfully test your application, you will need to modify one of the directives in the Django settings.

Open the settings file by typing:

Inside, locate the ALLOWED_HOSTS directive. This defines a whitelist of addresses or domain names that may be used to connect to the Django instance. An incoming request with a Host header that is not in this list will raise an exception. Django requires that you set this to prevent a certain class of security vulnerability.

In the square brackets, list the IP addresses or domain names that are associated with your Django server. Each item should be listed in quotations, with separate entries separated by a comma. If you want requests for an entire domain and any subdomains, prepend a period to the beginning of the entry:

When you are finished, save the file and exit your editor.

Once you have a user, you can start up the Django development server to see what a fresh Django project looks like. You should only use this for development purposes. When you are ready to deploy, be sure to follow Django’s guidelines on deployment carefully.

Before you try the development server, make sure you open the appropriate port in your firewall. If you followed the initial server setup guide and are using UFW, you can open port 8000 by typing:

Visit your server’s IP address followed by :8000 in your web browser: 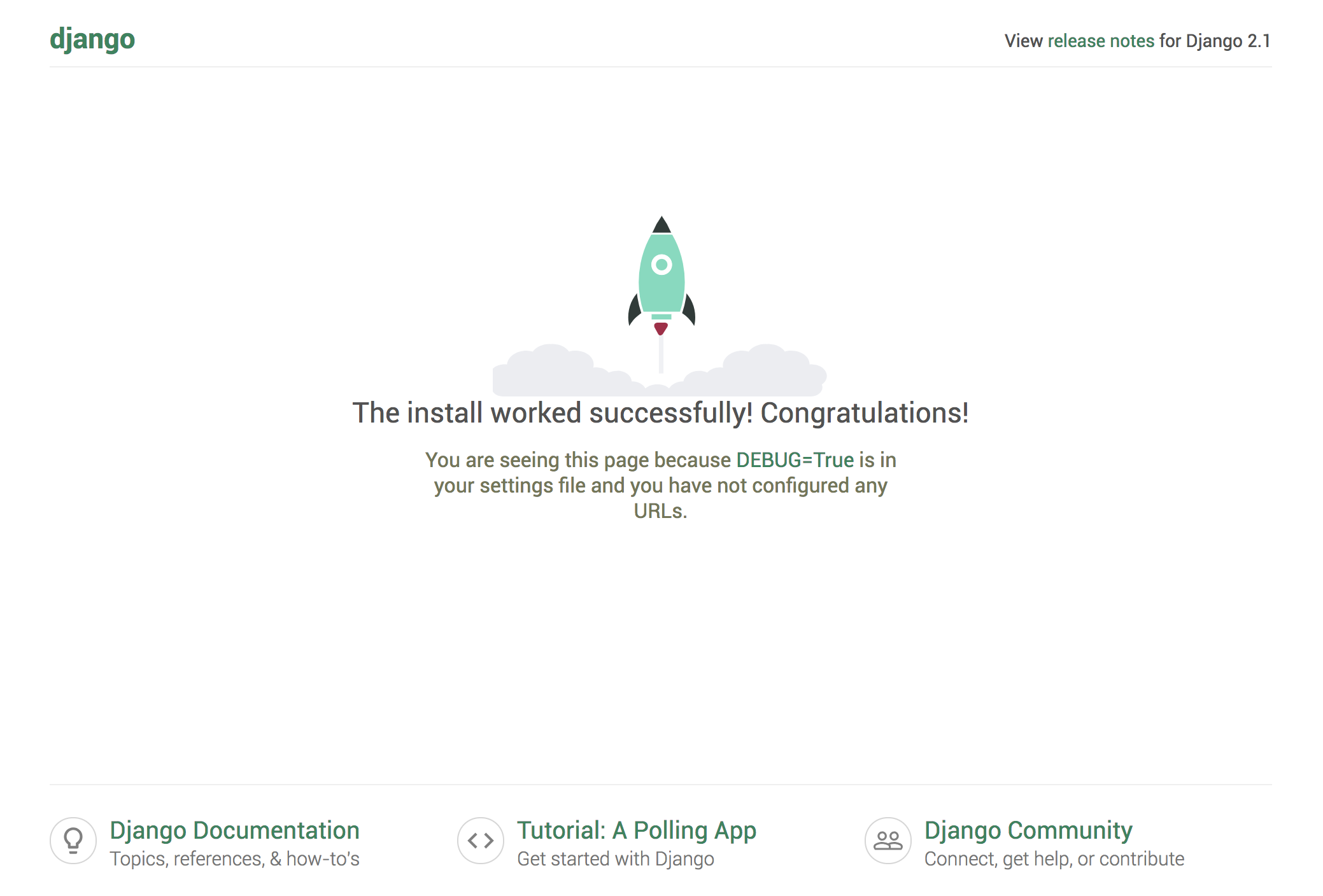 To access the admin interface, add /admin/ to the end of your URL:

This will take you to a log in screen:

If you enter the admin username and password that you just created, you will have access to the main admin section of the site:

When you are finished looking through the default site, you can stop the development server by typing CTRL-C in your terminal.

The Django project you’ve created provides the structural basis for designing a more complete site. Check out the Django documentation for more information about how to build your applications and customize your site.

You should now have Django installed on your Ubuntu 18.04 server, providing the main tools you need to create powerful web applications. You should also know how to start a new project and launch the developer server. Leveraging a complete web framework like Django can help make development faster, allowing you to concentrate only on the unique aspects of your applications. 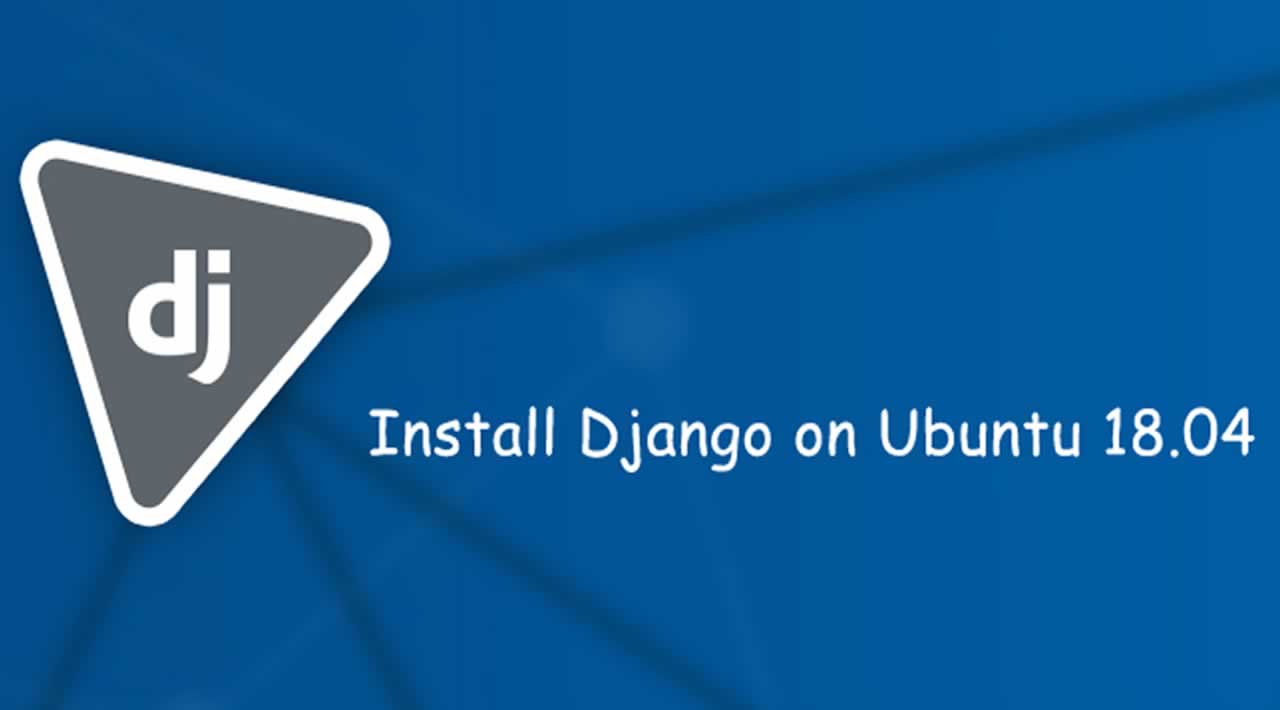 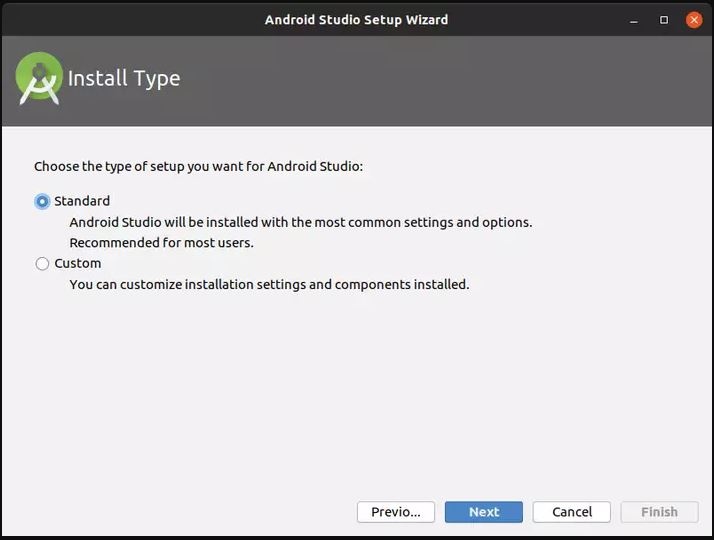 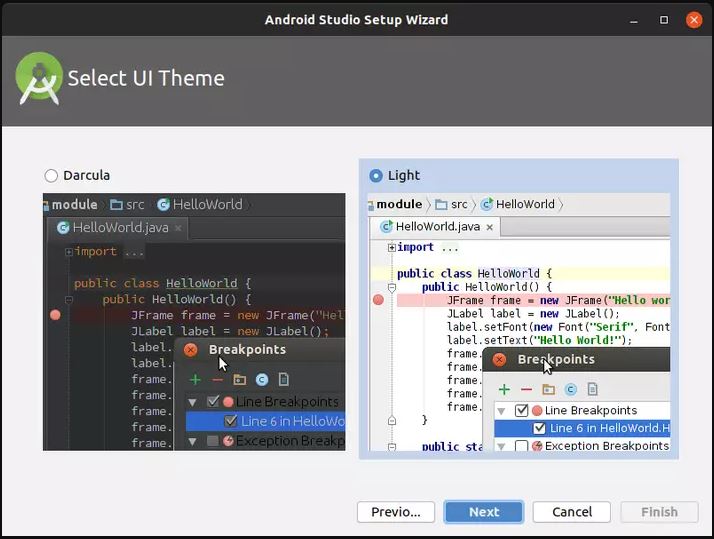