Node vs Python 3: Which Is Fastest? 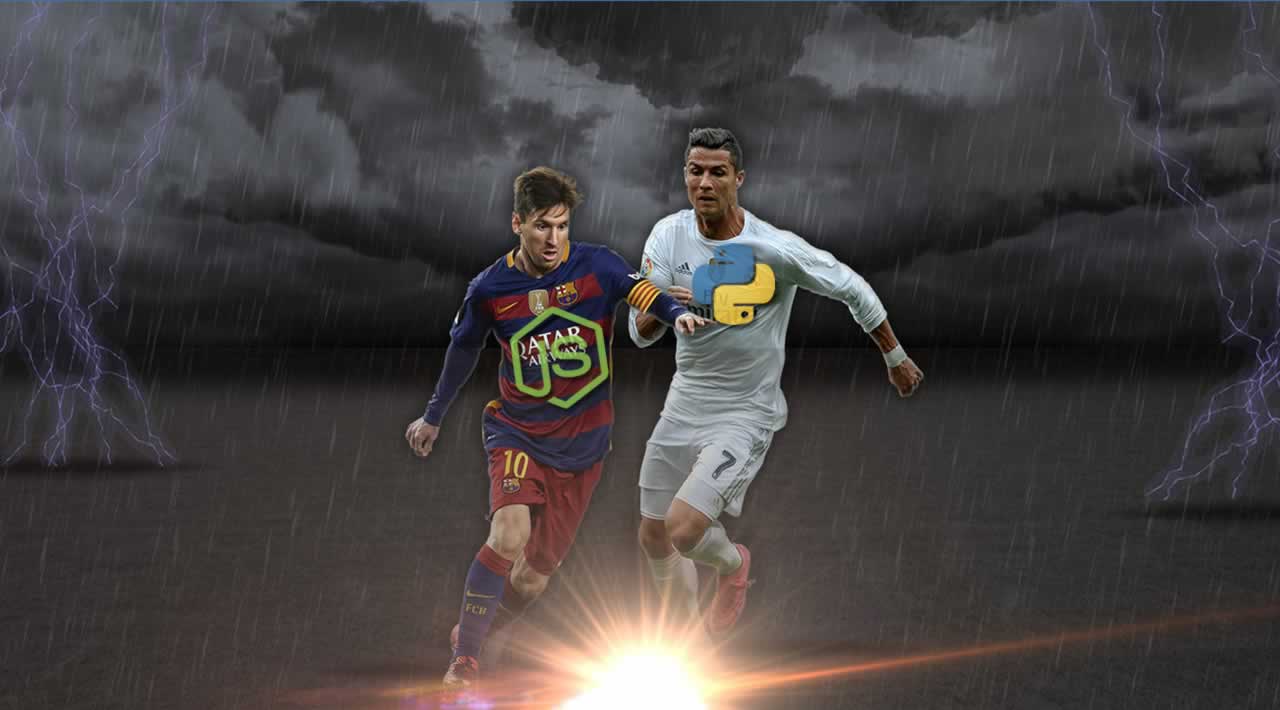 Back in April 2010, Russ Cox charitably suggested that only fannkuch-redux, fasta, k-nucleotide, mandlebrot, nbody, reverse-complement and spectral-norm were close to fair comparisons. As someone who implemented programming languages, his interest was "measuring the quality of the generated code when both compilers are presented with what amounts to the same program."

Differences in approach - to memory management, parallel programming, regex, arbitrary precision arithmetic, implementation technique - don't fit in that kind-of fair comparison — but we still have to deal with them.

These are only the fastest programs. There may be additional measurements for programs which seem more-like a fair comparison to you. Always look at the source code.

Node.js vs Python: Choosing The Right Back-End for Your Web App