Docker Swarm vs Kubernetes: A Comparison of Containerization Platforms 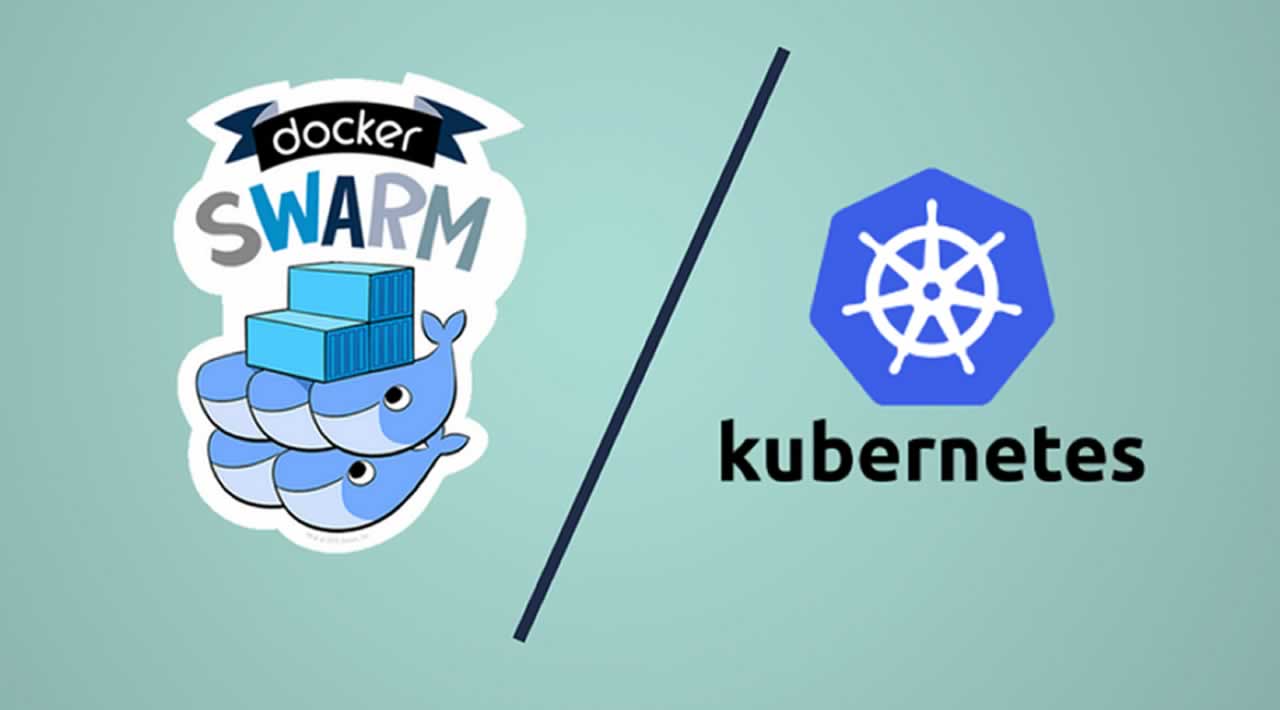 Kubernetes is based on years of Google’s experience of running workloads at a huge scale in production. As per Kubernetes website, “Kubernetes is an open-source system for automating deployment, scaling, and management of containerized applications.”

Docker swarm is Docker’s own container’s orchestration system. It uses the standard Docker API and networking, making it easy to drop into an environment where you’re already working with the Docker containers. Docker Swarm is designed to work around four key principles:

If both are same, which one to use?

Although both of the orchestration tools are quite similar there are some technical and functional variations and differences which make them different and also good or bad in their own niches. Some of those points are listed below.

In Kubernetes, installation is manual and it takes serious planning to make Kubernetes up and running. Installation instructions differ from OS to OS. Cluster configuration like IP addresses of a node or which node takes what role is needed to know in advance in Kubernetes. Various 3rd party packages like minikube/microk8s and kubectl/kubeadm are needed to be installed for the working and development of kubernetes.

Whereas; Docker Swarm is simple to install as compared to Kubernetes. With Docker, only one set of tools is required to learn to build upon environment and configuration. Docker Swarm also provides flexibility by allowing any new node to join an existing cluster as either a manager or a worker. Docker swarm moreover has the added advantage of using Docker API and common commands and underlying architecture remains the same.

It requires knowing CLI (Command Line Interface) to run Kubernetes on top of Docker. You should know Docker CLI to navigate within a structure and then supplemental Kubernetes common language infrastructure to run for those programs.

Since Docker Swarm is a tool of Docker, a same common language is used to navigate within a structure. This provides variability and speed to this tool and gives Docker a significant usability edge.

Kubernetes supports multiple versions of logging and monitoring when the services are deployed within the cluster:

Docker Swarm is supported for only monitoring with third-party applications. It is recommended to use Docker with Reimann for monitoring, however since Docker Swarm has an open API, it makes easier to connect with plenty of apps.

Kubernetes is more of an all-in-one framework for distributed systems. It is a complex system as it offers a unified set of APIs and strong guarantees about the cluster state, which slows down container deployment and scaling.

As compared to Kubernetes, Docker Swarm can deploy containers faster; this allows fast reaction times to scale on demand.

Kubernetes network is flat, as it enables all pods to communicate with one another. In Kubernetes, the model requires two CIDRs( Classless Inter-Domain Routing). The first one requires pods to get an IP address, the other is for services.

Docker vs Kubernetes vs Docker Swarm | Comparison in 5 mins 🔥