How to implement infinite scrolling with ListView in Flutter? 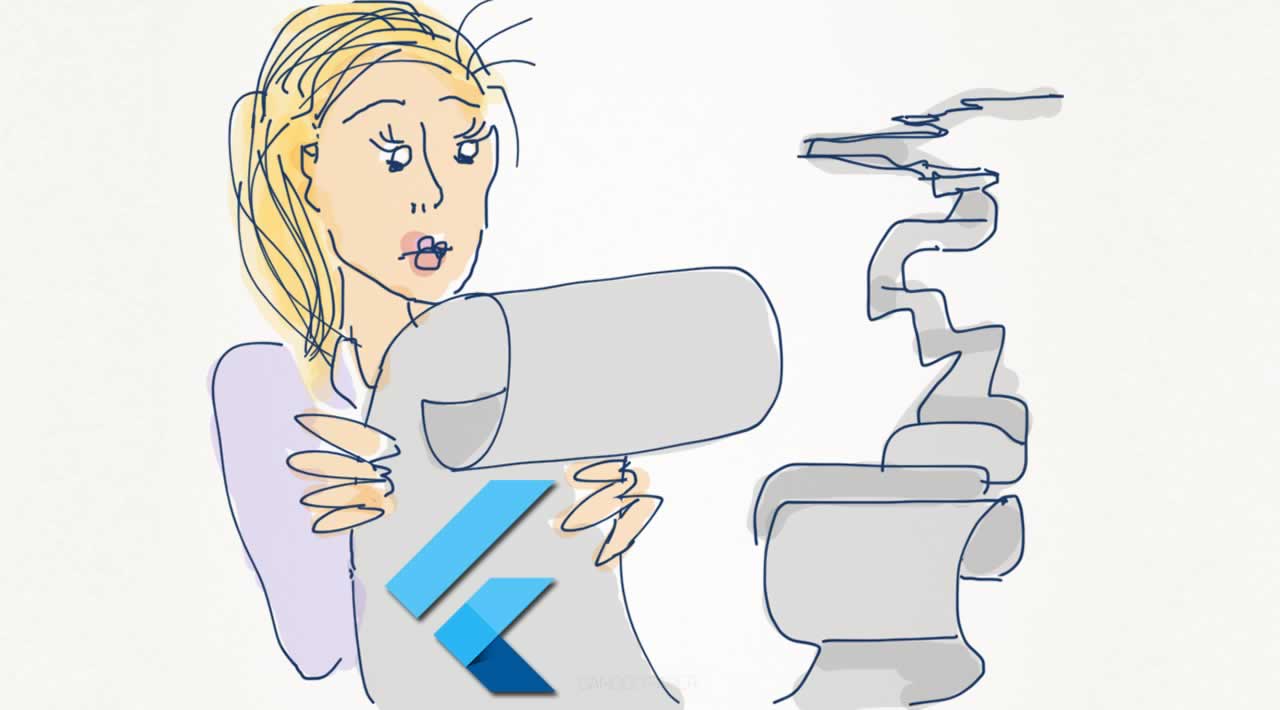 In this post, we are learning how to implement infinite scrolling using ListView and ScrollController in flutter.

Infinite scrolling is a technique where loading of content is done continuously as the user scrolls down, without any action from the user. This has popularized by social media sites and apps such as Twitter, where Twitter loads more tweets as you scroll down. This is a form of pagination but requires no user input to load the next page but instead watches scroll position. When they get close to the end, the next bunch of tweets gets loaded, as shown below:

We are going to start by creating a ListView to display GitHub Repositories. We will use the GraphQL package for flutter and will load then in bunches of 20. We are also going to display a loading animation when adding fetching new GitHub repositories.

Use ScrollController to Detect Scroll Position

Next, we need to determine when to load more GitHub Repositories, i.e. when we are at or near the bottom of the list view. To achieve this, we are going to use ScrollController – Link. We are going to listen to ScrollController, which will let us know whenever we scroll. We can then check if we are at the end or near the end of ListView, and in that case, we load more Repositories.

We will start by declaring a new widget property, named _scrollController.

Then, we need to attach our ScrollController to our ListView above.

And finally, we need to listen to ScrollController and check where the user is at scrolling.

From the above code, we are waiting until the scroll position is at the very end. This might not be convenient for you and you might want to trigger the method to fetch more items earlier, let’s say at 90%.

This is a simple way to implement infinite scrolling inside a ListView in flutter. You can find the above demo in my GitHub account here.