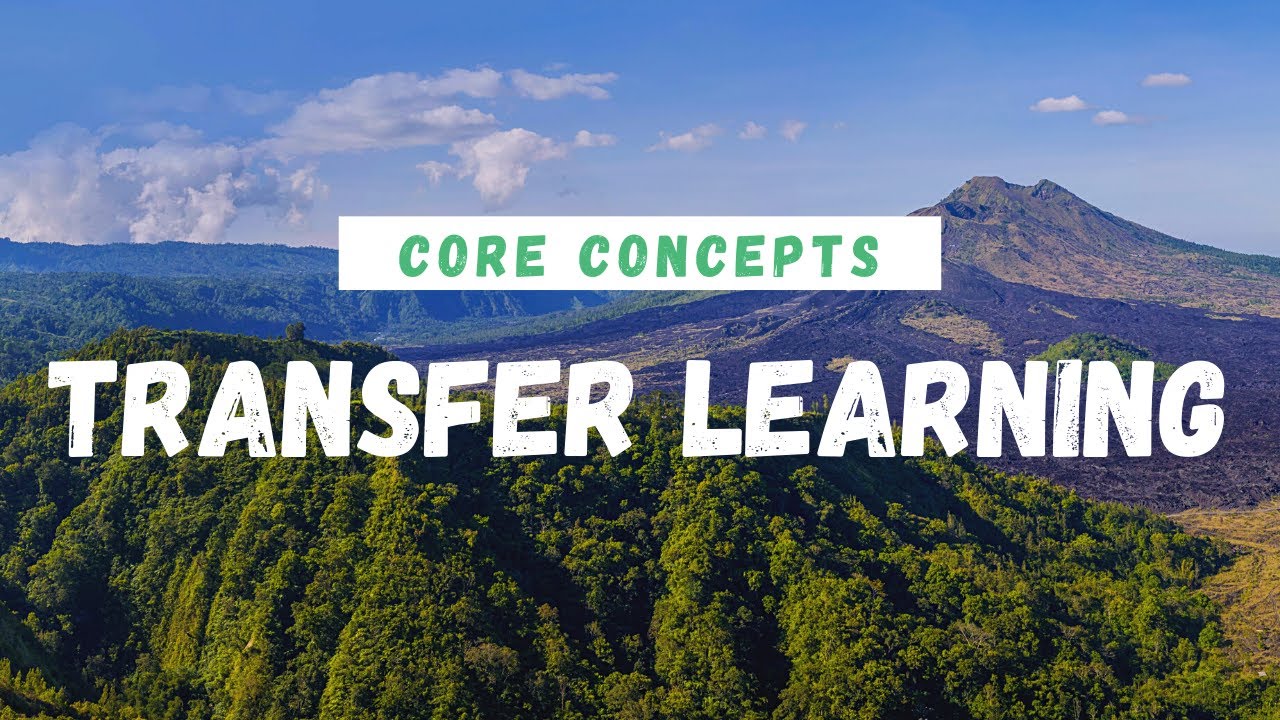 _Before we start, if you are reading this article, I am sure that we share similar interests and are/will be in similar industries. So let’s connect via Linkedin! Please do not hesitate to send a contact request! _Orhan G. Yalçın — Linkedin

If you have been trying to build machine learning models with high accuracy; but never tried Transfer Learning, this article will change your life. At least, it did mine!

Now, if you are planning to build an AI system that utilizes deep learning, you either (i) have to have a very large budget for training and excellent AI researchers at your disposal or (ii) have to benefit from transfer learning.