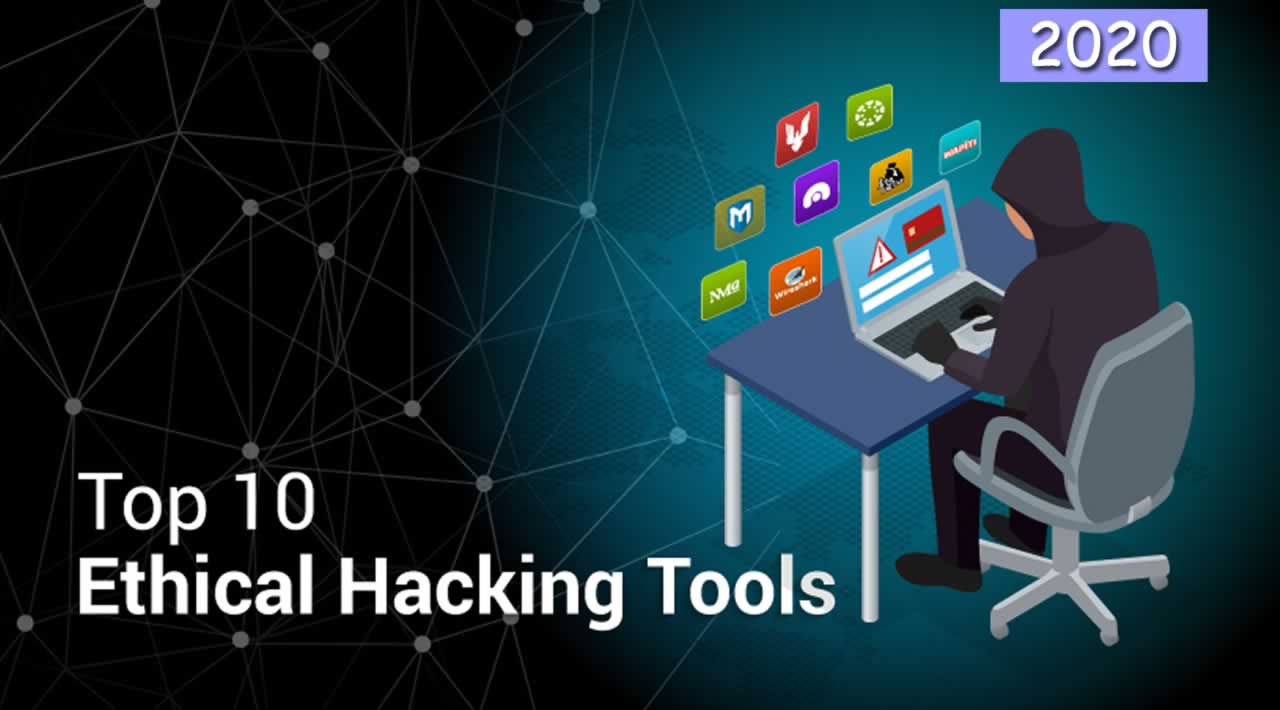 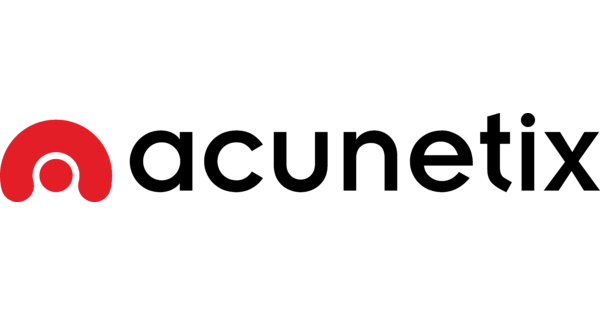 Acunetix offers a strong and unique solution for analyzing off-the-shelf and custom web applications including those utilizing JavaScript, AJAX and Web 2.0 web applications. Acunetix has an advanced crawler that can find almost any file. This is important since what is not found cannot be checked. 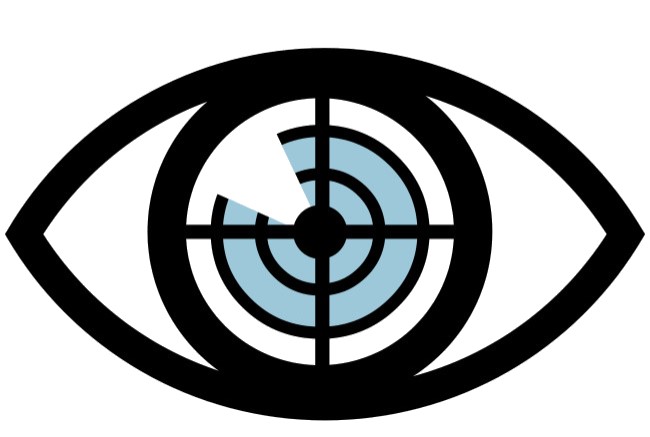 Nmap, short for Network Mapper, is a reconnaissance tool that is widely used by ethical hackers to gather information about a target system. This information is key to deciding the proceeding steps to attack the target system. Nmap is cross-platform and works on Mac, Linux, and Windows. It has gained immense popularity in the hacking community due to its ease of use and powerful searching and scanning abilities.

Using Nmap you can:

Metasploit is an open-source pen-testing framework written in Ruby. It acts as a public resource for researching security vulnerabilities and developing code. This allows a network administrator to break into his own network to identify security risks and document which vulnerabilities need to be addressed first. It is also one of the few ethical hacking tools used by beginner hackers to practice their skills. It also allows you to replicate websites for phishing and other social engineering purposes. The framework includes a set of security tools that can be used to:

Wireshark is free open-source software that allows you to analyze network traffic in real-time. Thanks to its sniffing technology, Wireshark is widely known for its ability to detect security problems in any network, as well as for its effectiveness in solving general networking problems. While sniffing the network, you’re able to intercept and read results in a human-readable format, which makes it easier to identify potential problems (such as low latency), threats and vulnerabilities.

Wireshark supports up to 2000 different network protocols, and is available on all major operating systems including:

Nikto is another favorite, well-known as part of the Kali Linux Distribution. Other popular Linux distributions such as Fedora already come with Nikto available in their software repositories as well. This security tool is used to scan web servers and perform different types of tests against the specified remote host. Its clean and simple command-line interface makes it really easy to launch any vulnerability testing against your target. 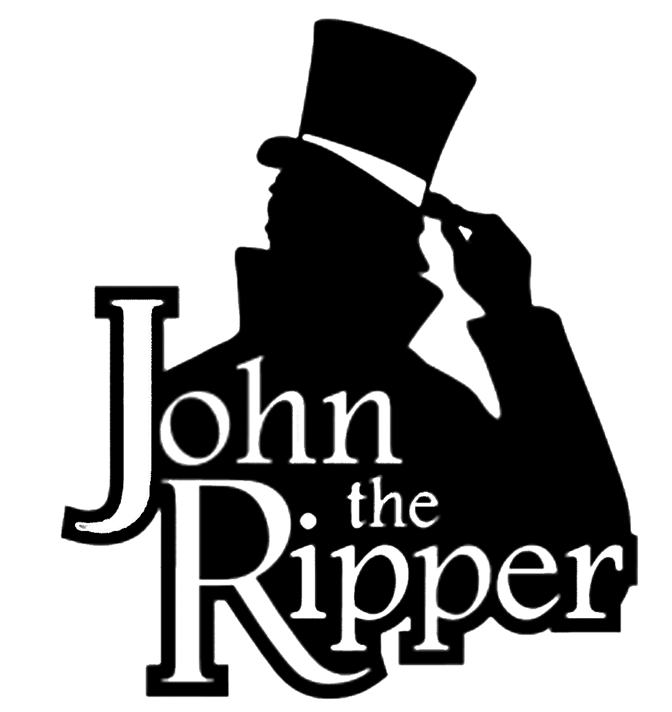 John the Ripper is one of the most popular password crackers of all time. It’s also one of the best security tools available to test

Another bonus is that JTR is open source, multi-platform and fully available for Mac, Linux, Windows, and Android.

Kismet is one of the most used ethical hacking tools. It works network detector, packet sniffer, and intrusion detection system for 802.11 wireless LANs. Kismet will work with any wireless card which supports raw monitoring mode and can sniff 802.11a, 802.11b, 802.11g, and 802.11n traffic. The program runs under Linux, FreeBSD, NetBSD, OpenBSD, and Mac OS X. The client can also run on Microsoft Windows.

SQLNinja is another SQL vulnerability scanner bundled with Kali Linux distribution. This ethical hacking tool is dedicated to target and exploit web apps that use MS SQL Server as the backend database server. Using SQLNInja you can:

SQLNinja is available in multiple Unix distros where the Perl interpreter is installed, including:

Wapiti is a free open-source command-line based vulnerability scanner written in Python. While it’s not the most popular ethical hacking tool in this field, it does a good job of finding security flaws in many web applications. Using Wapiti can help you to discover security holes including:

This ethical hacking tool also lets you use its platform to write new exploits or use its famous shellcode generator. It also integrates an alternative to Nmap called scanrand, which is especially useful for port scanning and host discovery over mid to large networks.