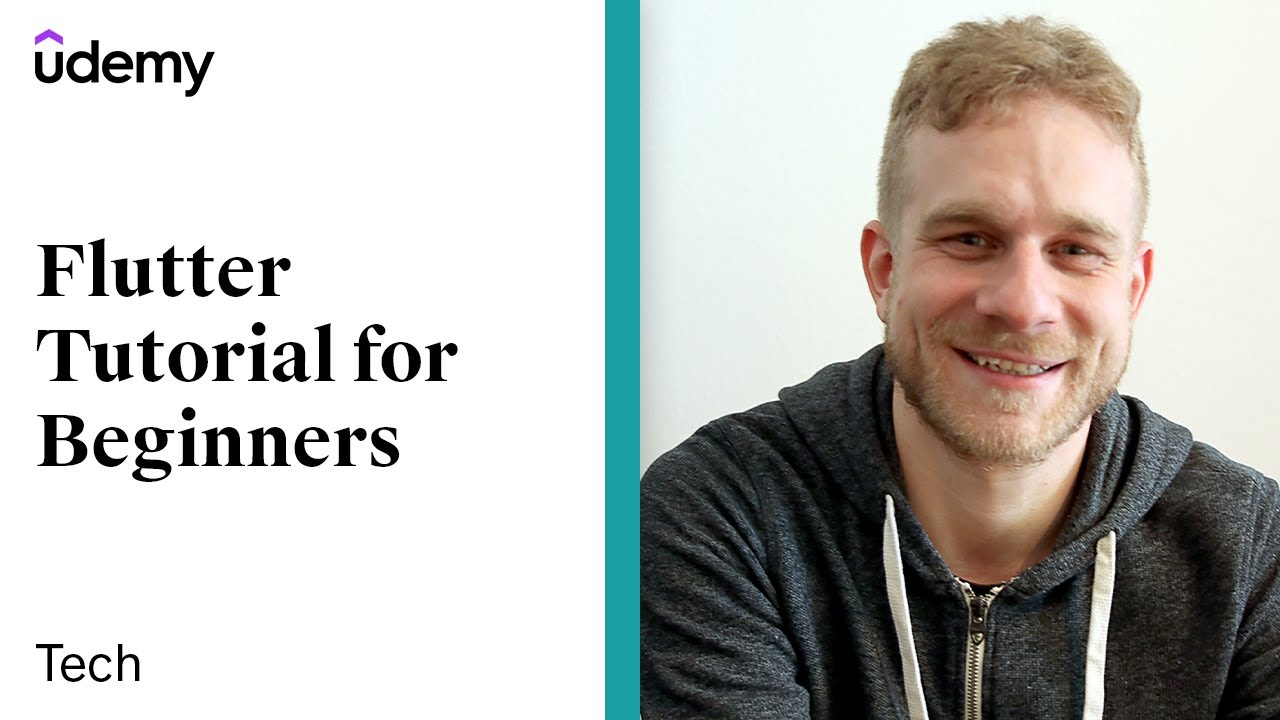 In this video, Flutter Tutorial for Beginners; Udemy Instructor, Maximilian Schwarzmüller will teach you how to build iOS & Android apps with Googles Flutter and Dart.

Flutter - a framework developed by Google - allows you to learn one language (Dart) and build beautiful native mobile apps in no time. Flutter is a SDK providing the tooling to compile that Dart code into native code and it also gives you a rich set of pre-built and pre-styled UI elements (so called widgets) which you can use to compose your user interfaces!

☞ A Beginners Guide to the Flutter Bottom Sheet

In this Flutter Tutorial for Beginners, you will learn how to build iOS & Android apps with Google Flutter and Dart

If you are planning to develop a mobile app for iOS or Android? then you should know how much does it cost to make a mobile app in 2020?.