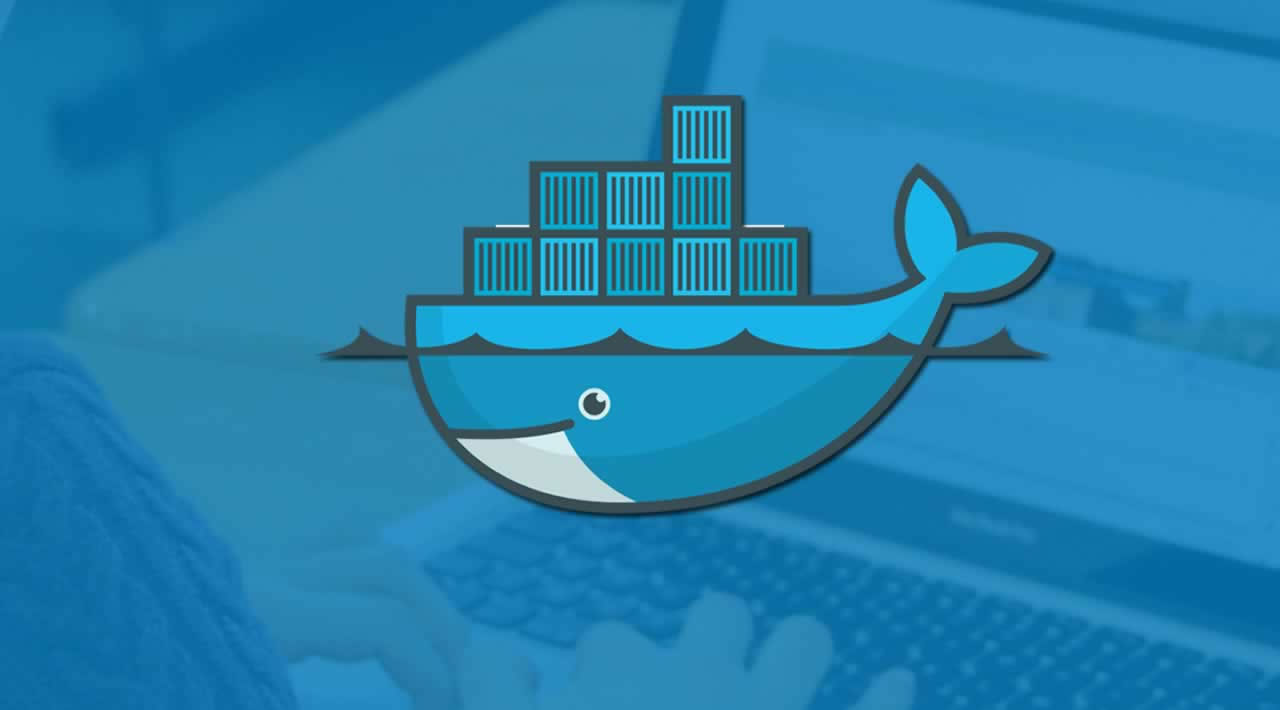 Why should you use docker?

Enter Virtual machines or VM, it allowed us to run multiple apps on same servers. but there is a drawback. Every VM needed entire OS to run. Every OS needs CPU, RAM etc to run, it needs patching and licensing, which in turn increases cost and resiliency.

But how does it helps us developers? It ensures that the working environment is same for all developers and all servers i.e, production, staging and testing

Anyone can setup the project in seconds, no need to mess with config, install libraries, setup dependencies etc.

In simple terms docker is a platform that enables us to develop, deploy, and run applications with containers. Let’s take a step back, what does container system look like physically and how is it different from VM.

1.1 Difference between VM and docker.

As you can see host and it’s resources are shared in containers but not in Virtual Machine.

With that out of the way, let’s dive.

How to use docker?

For that we need to familiarise ourselves with certain terminology. 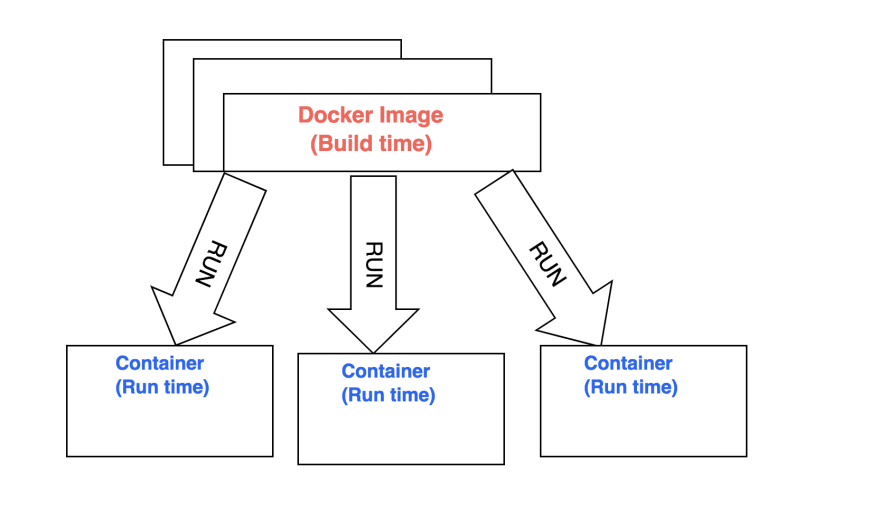 Docker image: It is an executable file which contains cutdown operating system and all the libraries and configuration needed to run the application. It has multiple layers stacked on top of each other and represented as single object. A docker image is created using docker file, we will get to that in a bit.

Docker Container: It is a running instance of docker image. there can be many containers running from same docker image.

We would try to containerise very node.js simple app, and create a image:

and save this file inside your my-node-app folder.

Now we create a package.json file and add following code there:

At this point you don’t need express or npm installed in your host, because remember dockerfile handles setting up all the dependencies, lib and configurations.

Let’s create dockerfile and save it inside our my-node-app folder. This file has no extension and is named Dockerfile . Let go ahead and add following code to our dockerfile.

Now what we are doing here:

FROM node:8 — pulls node.js docker image from docker hub, which can be found here https://hub.docker.com/_/node/

WORKDIR /app -this sets working directory for our code in image, it is used by all the subsequent commands such as COPY , RUN and CMD

RUN npm install — we are running this command inside our image to install dependencies (node_modules) for our app.

COPY . /app — we are telling docker to copy our files from my-node-app folder and paste it to /app in docker image.

EXPOSE 8081 — we are exposing a port on the container using this command. Why this port ? because in our server in index.js is listening on 8081. By default containers created from this image will ignore all the requests made to it.

This command creates a hello-world image on our host.

-t is used to give a name to our image which is hello-world here.

You will see an output on your command line something like this:

As you can see it ran the steps in our docker file and output a docker image. When you try it first time it will take a few minutes, but from next time it will start to use the cache and build much faster and output will be like the one shown above. Now, try following command in your terminal to see if your image is there or not :

With our images created we can spin up a container from this image.

This command is used to create and run a docker container.

hello-world — this is the name we gave our image earlier when we ran docker-build command.

In order to check if container is running or not, open another terminal and type

It means our container with id <container id> created from hello-world image, is up and running and listening to port 8081.

Now our small Node.js app is completely containerised. You can run http://localhost:4000/ on your browser and you should see something like this:

Voilà, you have containerised your first app.