Why is Xamarin the Great Pick for Your Cross-Platform App Development in 2021?

Mobile applications have become extremely important for businesses at present. Nevertheless, the actual challenge will be to figure out which platform will be appropriate for their business. Will it be a good idea to select a native application individually for iOS and Android devices or go for a cross-platform technology that helps your application run on multiple gadgets? It is intriguing to observe that Native and Cross-platform applications come with their advantages and drawbacks; however, it is quite difficult for most companies to choose the best one out there.

It is suggested by statistics that approximately 78% of the companies are emphasizing creating apps supporting multiple platforms such as Windows, Android, and iOS since cross-platform applications happen to be cost-effective, flexible, as well as simple to use.

Among the various cross-platform frameworks such as React Native, Flutter, and Xamarin, Xamarin is gaining tremendous popularity. So, why should you select Xamarin for cross-platform app development?

The robust C# environment of Xamarin, along with cross-platform and native APIs and libraries, plus the simplicity of deployment, helps make it a sensible choice for app development.

In this post, we will be talking about why Xamarin has become so popular amongst companies right now regarding the development of hybrid applications and how it can become effective for your subsequent business application idea.

What exactly is Xamarin?

Xamarin was acquired by Microsoft in the year 2016 and was integrated into the .Net platform. At present, it happens to be an extremely well-known open-source framework for hybrid mobile development. One single technology stack of C# language, Xamarin, and .Net framework allows the simple and quick creation of mobile applications for Windows, iOS, and Android OS.

Xamarin happens to be a software organization responsible for creating CLI (Common Language Infrastructure) implementations and is a development platform intended to create mobile apps for Android, Windows, and iOS.

How effective is Xamarin?

According to statistics, the products of Xamarin are quite well-known at present across the globe. In fact, as of April 2017, over 1.6 million developers and 16,000 companies had been using them in more than 100 countries. Siemens, Bosch, Slack, and Pinterest are some of the companies out there that happen to be well-known customers. This platform’s efficiency and reliability can be proved by the fact that lots of industry leaders have used this platform for basing their solutions.

Xamarin can be considered to be a universal tool that enables you to create a single app logic employing .net and C# for all the three platforms simultaneously.

You will come across a couple of ways of creating cross-platform apps by making use of Xamarin.

Top Apps that have been Built by Using Xamarin Technology

You’ll come across several well-known Xamarin apps which have been designed by making use of the Xamarin development platform. These are as follows:

Learn more here What Reason is Xamarin Considered the Best When it Comes to Cross-Platform App Development?: https://www.rlogical.com/blog/why-is-xamarin-the-great-pick-for-your-cross-platform-app-development-in-2021/ 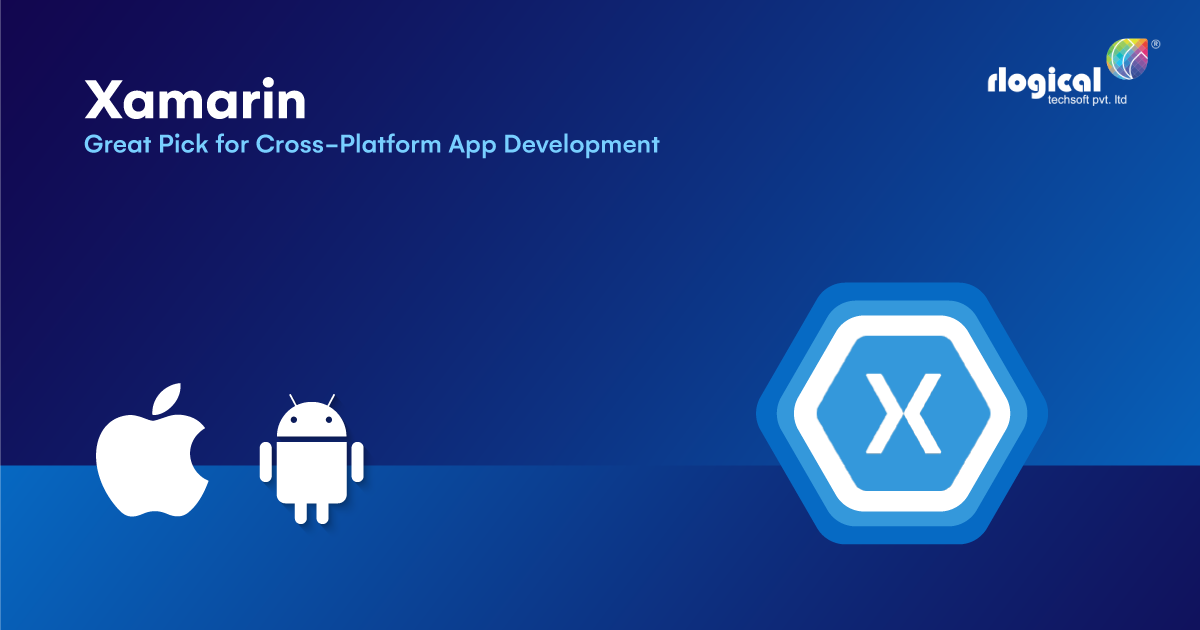