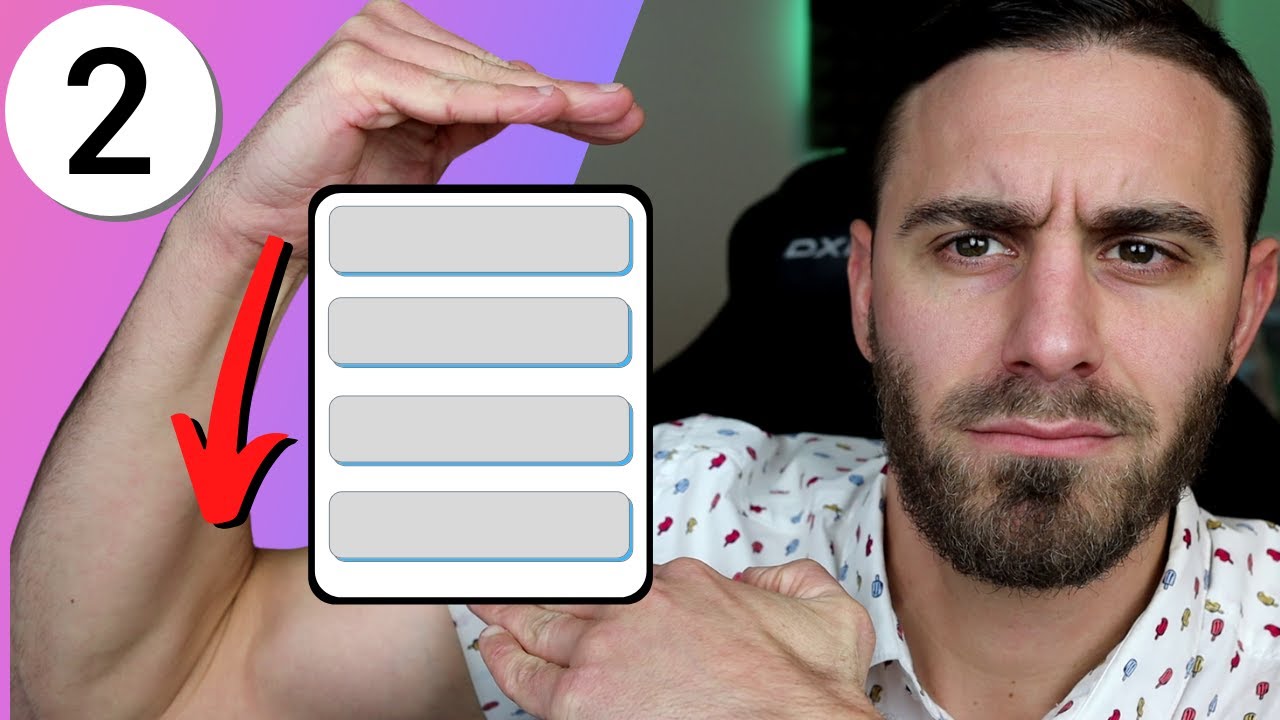 He used Flutter (which is an amazing tool btw for building cross platform apps) — with just one day of work, 1500 lines of code. That’s beyond impressive (specially the fact that Flutter can be hosted on CodePen as well).

So with similar constraints, I wanted to try out Jetpack Compose. I followed the CodePen example (as closely as I could) and this is the result:

There are three screens in this app

Before we get to the screens — take a look at app state model, which will be used for navigation and theming. I also added some helpers for navigating to individual screens & for checking theme.

There are two models — both data classes. The Tweet model is annotated with _@Model _as we update this model from our composed functions to update view state. User stays the same, hence it’s not annotated.

State Management in Android is a complex concept and to know the reason you have to first understand the architectural design of Android and to learn why it’s the key requirement to manage state. The Marcelo Benites article Managing State in Android defines the best description of the state:

The state is an object that is connected/subscribed to one or more widgets, contains data, and eager to update the widgets from that data. If there’s any change happens in data, it notifies all widgets to whom it’s connected. The values of the state are changed at runtime. Learn how to built a todo app in jetpack compose.u will also learn about state management in compose and how to create an inline editor.
https://youtu.be/Y5_kanaupnM