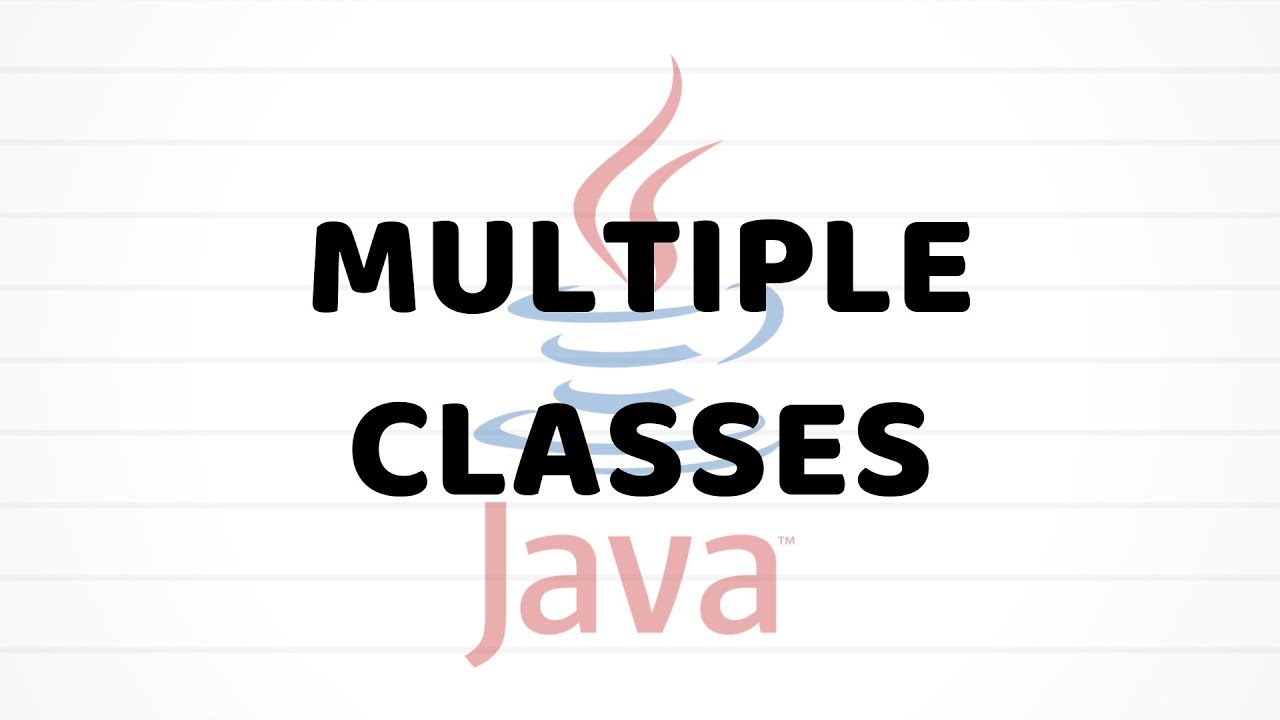 Creating an Immutable Class in Java

In this article, we’ll define the typical steps for creating an immutable class in Java and then implement it.

Java.util package provides an Arrays class that contains a static factory that allows arrays to be viewed as lists. The class contains various methods for manipulating arrays like sorting and searching. The methods in this class throw a NullPointerException, if the specified array reference is null.