Modular programming is a software design technique whereby a program’s various functions are subdivided into code modules that are developed separately. Modern programming relies heavily on modularity, which is why you need a module bundler to merge all separate files into a single one.

There are a few bundlers available in the JavaScript community, such as WebPack, Rollup, and Parcel. However, these are not fast enough because they are built with JavaScript, which, as well all know, leaves much to be desired in terms of performance. Fortunately, there is a new bundler built with Go that works faster than other bundlers.

In this guide, we’ll explore esbuild, a JavaScript bundler and minifier that packages JS code for distribution on the web. We’ll examine how it’s able to work so fast and discuss why you should keep an eye on this tool in 2020 and beyond.

What is esbuild, and why?

This is a JavaScript bundler and minifier. It packages up JavaScript code for distribution on the web.

Why build another JavaScript build tool? The current build tools for the web are at least an order of magnitude slower than they should be. I’m hoping that this project serves as an “existence proof” that our JavaScript tooling can be much, much faster.

Comparing esbuild to other bundlers (Benchmark)

esbuild fully parallelizes parsing, printing, and source map generation. All these features combine to make esbuild extremely fast. That said, to help you choose the best bundler for your next JavaScript project, let’s compare esbuild to other tools on the market.

My main benchmark approximates a large codebase by duplicating the three.js library 10 times and building a single bundle from scratch, without any caches. For this benchmark, esbuild is 10-100x faster than the other JavaScript bundlers I tested (Webpack, Rollup, Parcel, and FuseBox). The benchmark can be run with make bench-three.

Each time reported is the best of three runs. I’m running esbuild with --bundle --minify --sourcemap. I used the rollup-plugin-terser plugin because rollup itself doesn’t support minification. Webpack uses --mode=production --devtool=sourcemap. Parcel uses the default options. FuseBox is configured with useSingleBundle: true. Absolute speed is based on the total line count including comments and blank lines, which is currently 547,441. The tests were done on a 6-core 2019 MacBook Pro with 16gb of RAM.

The result of the benchmarking is mind-blowing: esbuild is 10 to 100 times faster than other bundlers.

By the way, you can run this benchmark on your machine and see it for yourself. Install the Go language toolchain and run the following command:

Why is it fast?

This is a hobby project that I wrote over the 2019-2020 winter break. I believe that it’s relatively complete and functional. However, it’s brand new code and probably has a lot of bugs. It also hasn’t yet been used in production by anyone. Use at your own risk.

Also keep in mind that this doesn’t have complete support for lowering modern language syntax to earlier language versions. Right now only class fields and the nullish coalescing operator are lowered.

I don’t personally want to run a large open source project, so I’m not looking for contributions at this time.

There’s no disputing this bundler’s speed. But is it production-ready?

For now, esbuild is a small open-source project; it’s developed and maintained by one man. This is largely by design. Per the author: “I don’t personally want to run a large open-source project, so I’m not looking for contributions at this time.”

Although this will inevitably slow the development of the tool, it’s already a great bundler with robust support for common JS modules, JSX-to-JavaScript conversion, etc. However, it has yet to be used in production; doing so right now would be risky and would likely unearth some bugs.

That said, esbuild has tremendous potential to streamline the traditionally sluggish task of bundling modules in JavaScript, and it’s worth trying out in your next project.

The executable can be built using make, assuming you have the Go language toolchain installed. Prebuilt binaries are currently available on npm under separate packages:

This adds a command called esbuild.

The command-line interface takes a list of entry points and produces one bundle file per entry point. Here are the available options:

To use esbuild with React:

For example, if you have a file called example.jsx with the following contents:

Use this for a development build:

Use this for a production build:

If nothing else, esbuild is proof that our current JavaScript build tools are not fast enough. Given that the gap between esbuild and other bundlers is so wide in terms of performance, I hope this tool will help improve build tools in general across the JS ecosystem. 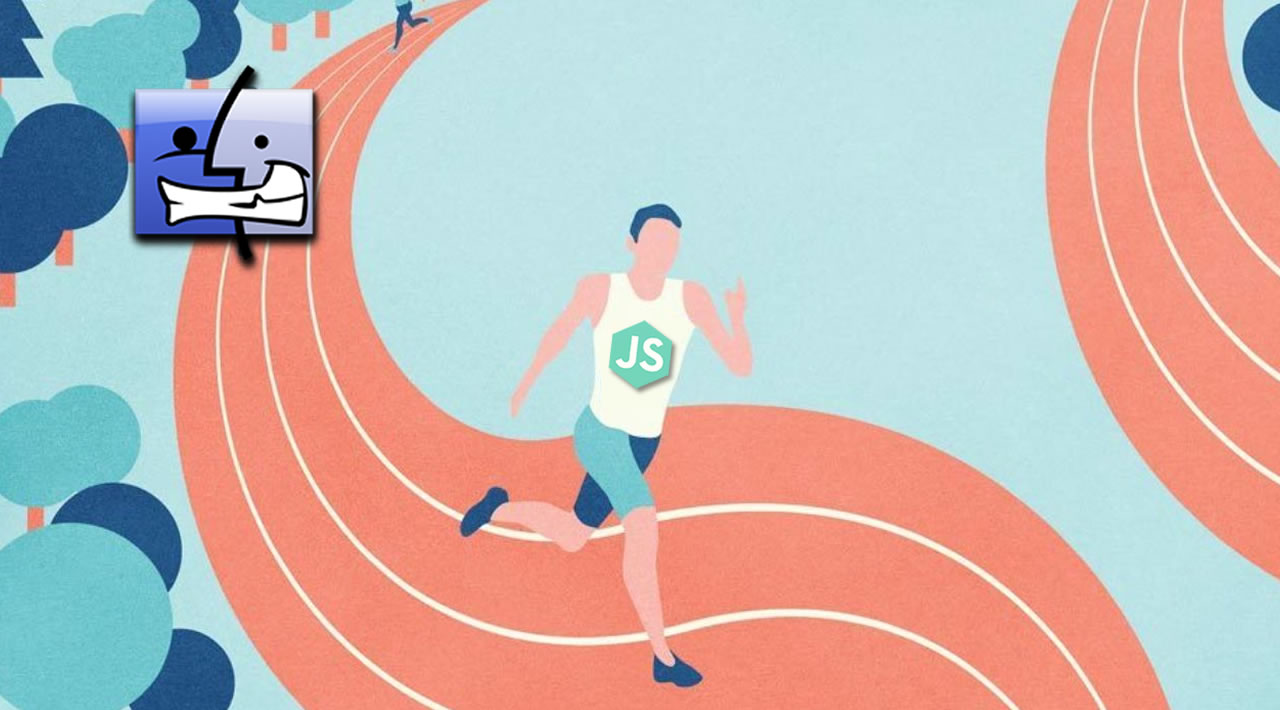