CPU or GPU for your recommendation engine?

In today’s data-driven world, GPUs are the hardware of choice for training Deep Learning models. What about tasks that do not involve artificial neural networks? For instance, is there a benefit to using a GPU for making product recommendations? Continue reading to find out!

This article was first published on June 17, 2020 on Scaleway’s official blog and is reposted here for your convenience.

Anyone selling anything these days makes recommendations. “Customers who bought this item also bought these ones.” “Here are the top 10 TV series that we bet you’ll enjoy.” Sometimes these recommendations are based on the intrinsic properties of the products, but more often they come from the behaviours of users such as yourself.

Let us say we want to build a simple book recommender system. The data that we need for it is available on any website containing users’ reviews of books: e.g. this dataset has been collected from BookCrossing.com, a website dedicated to the practice of “releasing books into the wild” — leaving them in public places to be picked up and read by other members of the community. There are three data tables available, but we will only be needing two of them today: BX-Books and BX-Book-Ratings containing information on the books and the bookcrossers’ book ratings respectively (pardon the excessive use of book in the preceding sentence, finding a suitable synonym is no easy task!). Each book in BX-Books is identified by a unique ISBN, and each row of BX-Book-Ratings lists the ISBN of the title that the user’s rating refers to. Xgboost regression training on CPU and GPU in python

In this article, I want to go along with the steps that are needed to train xgboost models using a GPU and not the default CPU.

Additionally, an analysis of how the training speeds are influenced by the sizes of the matrices and certain hyperparameters is presented as well.

Feel free to clone or fork all the code from here: https://github.com/Eligijus112/xgboost-regression-gpu. 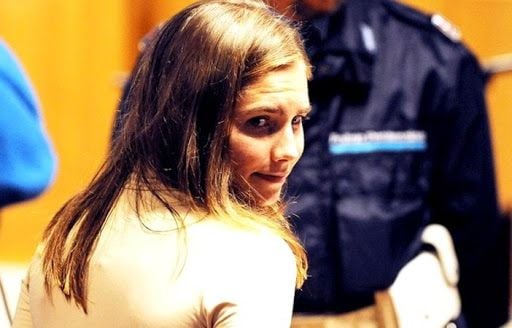 If we plan to buy any new product, we normally ask our friends, research the product features, compare the product with similar products, read the product reviews on the internet and then we make our decision. How convenient if all this process was taken care of automatically and recommend the product efficiently? A recommendation engine or recommender system is the answer to this question. 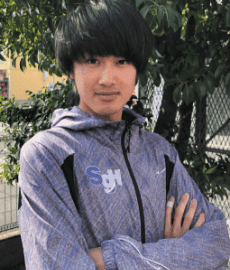 As a Machine learning Enthusiast who has been trying to improvise performance of the learning models, We all have been at a point where the performance hit a cap and started to experience various degrees of processing lag.

Tasks that used to take minutes with smaller training dataset now started taking hours together to train large dataset . And to solve these issues We have to upgrade our hardware accordingly and for that purpose we need to understand the difference between different Processing Units.

Starting with the Central Processing Unit(CPU) which is essentially the brain of the computing device, carrying out the instructions of a program by performing control, logical, and input/output (I/O) operations.

A processor designed to solve every computational problem in general fashion. The Memory and Cache are designed to be optimal for any general programming problem and can handle different programming languages like(C,Java,Python).

The smallest unit of data handled at a time in CPU is a Scalar which is 1x1 dimensional data.

Now talking about GPU ,Graphical processing Unit is familiar name to many gamers reading this article. Initially designed mainly as dedicated graphical rendering workhorses of computer games, GPUs were later enhanced to accelerate others like photo/video editing, animation, research and other analytical software, which need to plot graphical results with a huge amount of data.

As a general rule, GPUs are a safer bet for fast machine learning because, at its heart, data science model training is composed of simple matrix math calculations, the speed of which can be greatly enhanced if the computations can be carried out in parallel and for this reason GPU has thousands of ALU in single processor, that means you can perform thousands of multiplications and addition simultaneously. 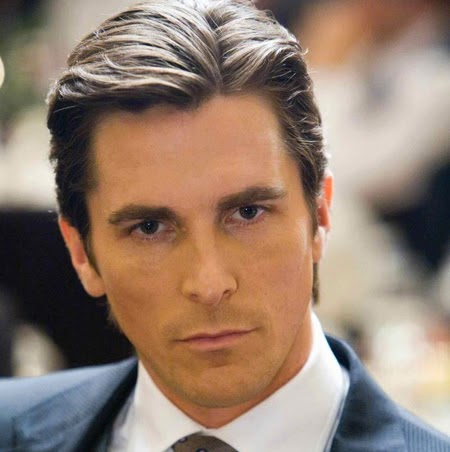