If Statements in GoLang

Introduction to If Statements in the Go Programming Language 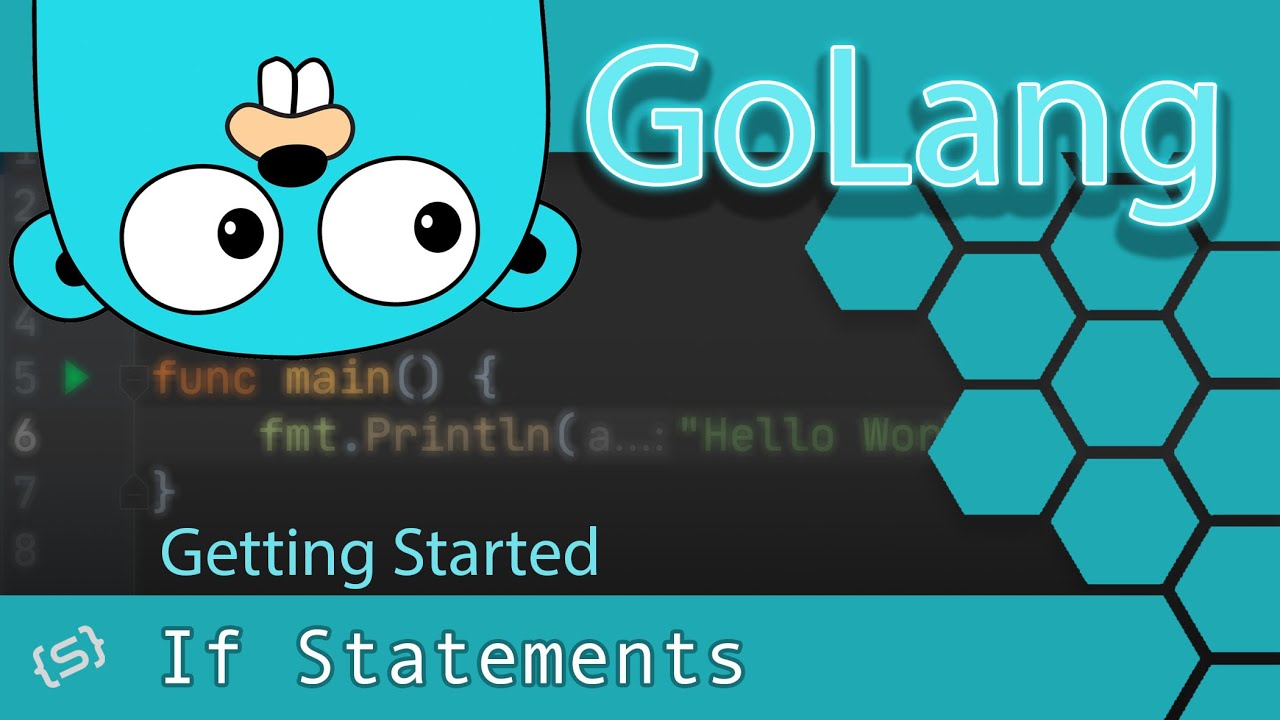 The backend of your application is truly the essential part of your product. No matter how much you appreciate the design, the application’s success lies in its backend. A scalable backend that effectively implements the required business logic is the primary goal of programmers.

But, which backend framework is best for you? In this article, I’ll make a healthy comparison of two of Google’s most popular backend development tools based on several essential features and various other factors.

We spoke to Rob Pike, the co-author of the Go programming language, about a career spanning four decades, the evolution of Go over the last ten years, and into the future.

Evrone: Unlike many developers today, you started your career decades ago at Bell Labs. What’s been the biggest change in the way we develop software that you can think of, given your rare perspective?

**Rob: **The scale is much bigger today. Not just of the computers and the network, but the programs themselves. All of Unix version 6 (circa 1975) fits comfortably on a single RK05 disk pack, which has just over 2MB of storage, with lots of room left over for user software. And that was a fine computing environment, or at least seemed like one at the time. Although I can, of course, explain much of the growth, it is astonishing and perhaps not all of it is justified. Gopher-reading-list: A Curated Selection Of Blog Posts on Go

Here is a reading list of blog posts about Go. It aspires to include only the most useful and relevant material that anyone writing Go should eventually read. By definition, the list is a work in progress.

Rather than being comprehensive, the list is a curated selection fixed at 200 entries.

Go is growing fast and so are the number of blog posts about it. If an interested reader knows of a great post not on this list, please open an issue with a link to the post. Not every blog post linked in an issue will make its way into the list. Nonetheless, the issue list (both open and closed) is a good source of additional reading material.

NOTE: Any new additions will need to replace something else on the list to keep it at a fixed length.

See Go Books for a list of books, both free and paid.

Worth reading, again and again