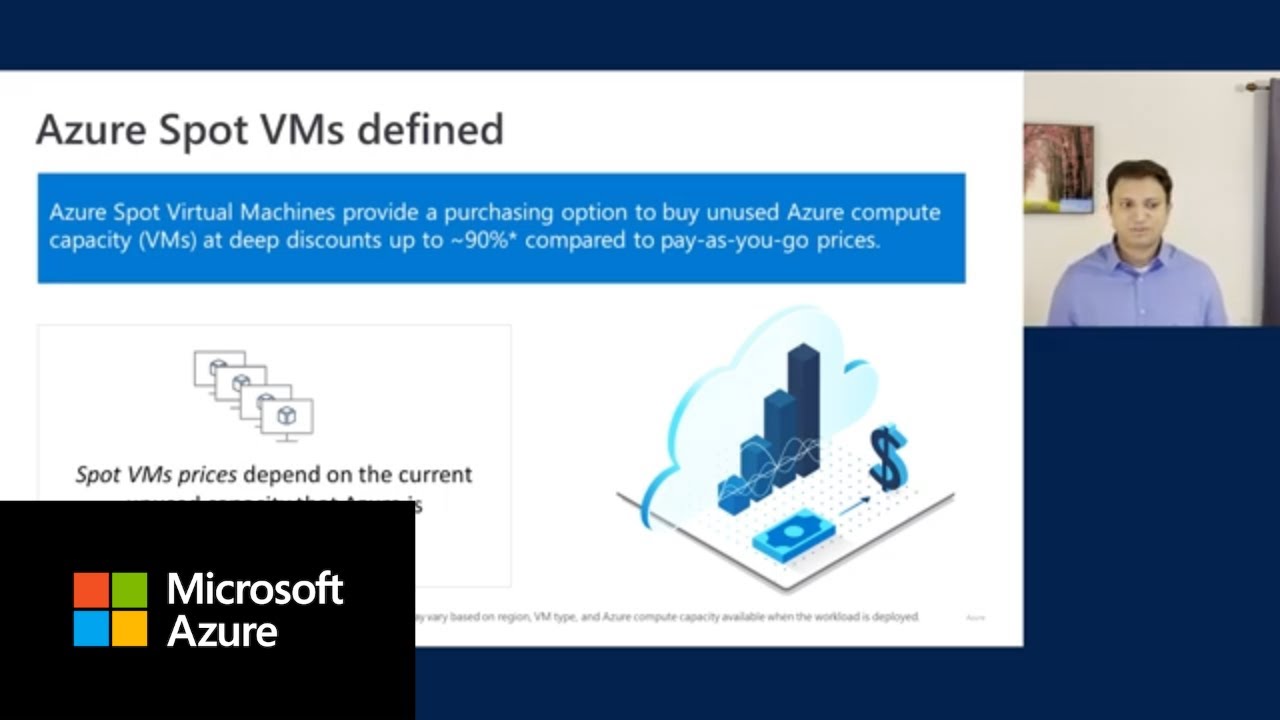 K-means is one of the simplest unsupervised machine learning algorithms that solve the well-known data clustering problem. Clustering is one of the most common data analysis tasks used to get an intuition about data structure. It is defined as finding the subgroups in the data such that each data points in different clusters are very different. We are trying to find the homogeneous subgroups within the data. Each group’s data points are similarly based on similarity metrics like a Euclidean-based distance or correlation-based distance.

The algorithm can do clustering analysis based on features or samples. We try to find the subcategory of sampling based on attributes or try to find the subcategory of parts based on samples. The practical applications of such a procedure are many: the best use of clustering in amazon and Netflix recommended system, given a medical image of a group of cells, a clustering algorithm could aid in identifying the centers of the cells; looking at the GPS data of a user’s mobile device, their more frequently visited locations within a certain radius can be revealed; for any set of unlabeled observations, clustering helps establish the existence of some structure of data that might indicate that the data is separable.

What is K-Means Clustering?

K-means the clustering algorithm whose primary goal is to group similar elements or data points into a cluster.

K in k-means represents the number of clusters.

A cluster refers to a collection of data points aggregated together because of certain similarities.

K-means clustering is an iterative algorithm that starts with k random numbers used as mean values to define clusters. Data points belong to the group represented by the mean value to which they are closest. This mean value co-ordinates called the centroid.

Iteratively, the mean value of each cluster’s data points is computed, and the new mean values are used to restart the process till the mean stops changing. The disadvantage of k-means is that it a local search procedure and could miss global patterns.

The k initial centroids can be randomly selected. Another approach of determining k is to compute the entire dataset’s mean and add _k _random co-ordinates to it to make k initial points. Another method is to determine the principal component of the data and divide it into _k _equal partitions. The mean of each section can be used as initial centroids. What is Microsoft Azure?

It’s one of the leaders in the cloud computing space, but what is Azure cloud and what is it used for? This ACG Fundamentals episode will give you a high-level overview of Microsoft Azure cloud, so you can understand this cloud computing platform’s strengths and weaknesses, use cases, market share and competition, and how the Azure services all work together. 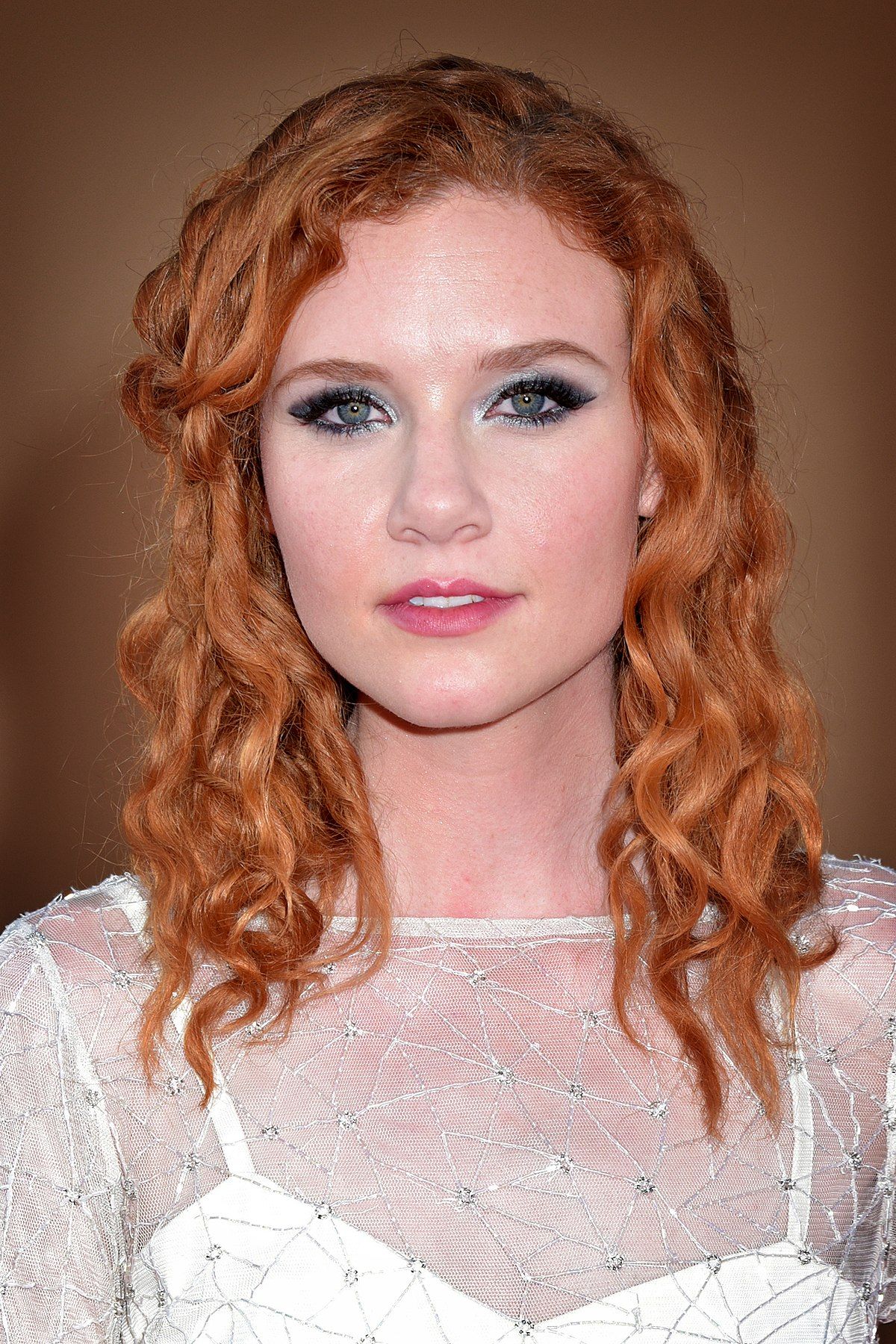 In a series of blog posts, I am planning to write down my experiences of training, deploying and managing models and running pipelines with Azure Machine Learning Service. This is part-1 where I will be walking you through the creation of workspace in Azure ML service

Azure Machine Learning Service is a cloud based platform from Microsoft to train, deploy, automate, manage and track ML models. It has a facility to build models by using drag-drop components in Designer along with traditional code based model building. Azure ML service makes our job very ease in maintaining developed models and also helps in hassle free deployment of models in lower(QA, Unit) and higher(Prod) environments as APIs. It is integrated with various components in Azure like Azure Kubernetes Services, **Azure Databricks, Azure Monitor, Azure Storage accounts, Azure Pipelines, MLFlow, Kubeflow **to carry out various activities which will be discussed in upcoming posts.

In the process of building models, one need to play around with various hyperparameters and use various techniques. Also one need to scale out the resources for training the model if the dataset is huge. Bringing your model development and deployment to cloud makes your job easy. In particular Azure Machine Learning Service has below advantages.

In this video, you’ll learn 5 Tips to save money with Virtual Machines.

Let’s say that you have spent the last 2 years developing your enterprise services in either of the two cloud providers and now you decide to start using the other one. A possible scenario that would bring about such a requirement could be a migration from one cloud service provided to the other.

Or maybe you’ve heard about that brand new AWS or Azure service that is not available in the competing provider and you want to integrate it into your workflow no matter what.

Another scenario could be if you would like to combine services between the providers, but still keep everything behind your well protected and highly secure private network gateway. For all of the above cases, you should consider establishing a secure link between your two private networks. There is a variety of options available to achieve that, but probably the most straightforward is to connect your AWS VPC with the Azure Virtual Network using a VPN Gateway and site-to-site connectivity.

This guide assumes that you have already setup correctly the following resources in the cloud providers:

If you haven’t yet created any of the previous resources, you may use the service provider’s documentation guides to do that.

For AWS VPC use this: https://docs.aws.amazon.com/vpc/latest/userguide/working-with-vpcs.html#Create-VPC

For Azure Virtual Network and VPN Gateway use this: https://docs.microsoft.com/en-us/azure/vpn-gateway/create-routebased-vpn-gateway-portal

Note down the IP address range for each one of your cloud networks, you will need it later when setting up the routing table.

You can find AWS VPC network range if you open the VPC service under the Networking & Content Delivery category. Then from “Your VPCs” you can check the IPv4 CIDR column in screen 1. In our depicted example you can see that the IP range is 10.101.0.0/16