How to Build an Ecommerce App using React JS Part 2 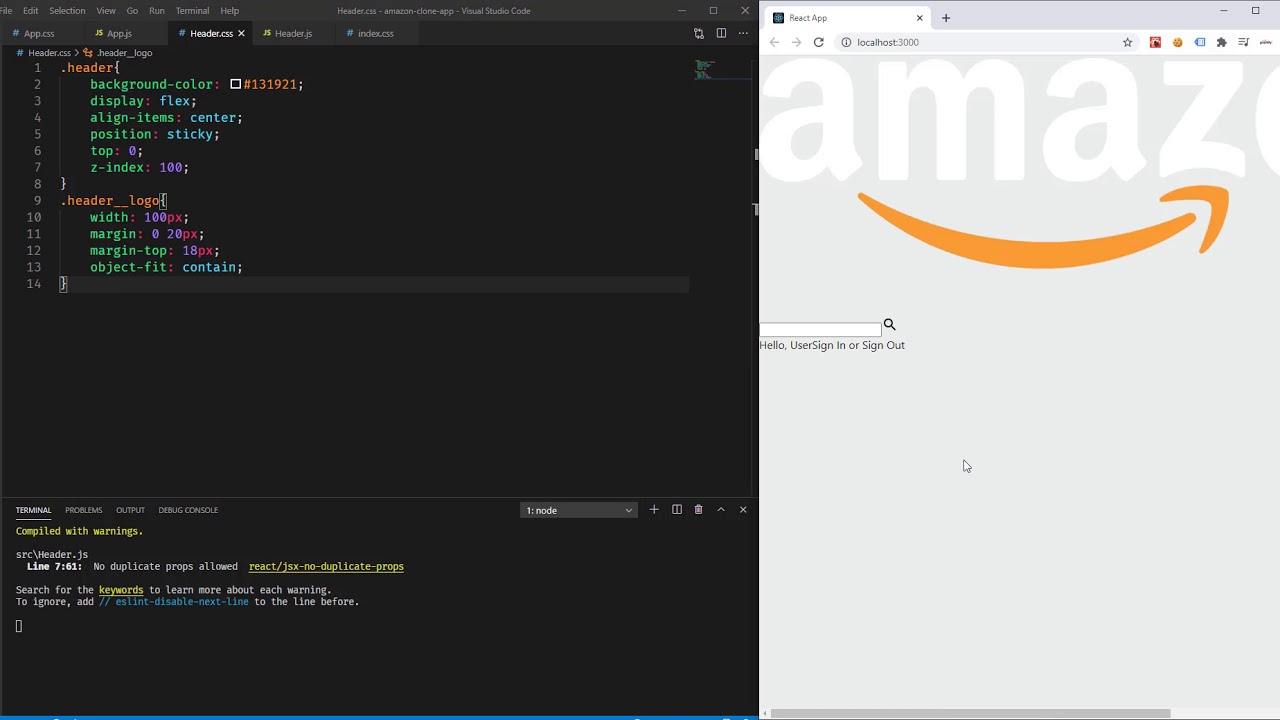 In this React Tutorial for beginners, you'll learn how to build an eCommerce app using React JS. We will started building amazon clone web app. We will fetch data from and API.

This video on React Tutorial for beginners is going to show How to build an eCommerce app using React JS. React allows you define components as classes or functions. JSX just provides syntactic sugar for the React. We will start creating Ecommerce Web App in React. In this video we will started building amazon clone web app. In this video, we will fetch data from and api. Welcome to this course on React Tutorial of Beginners. This React Developer Online Course will teach you the basics of Front End web development. React is a declarative, efficient, and flexible JavaScript library for building user interfaces. React is a JavaScript library for building Front end interfaces.

Building a Web Application as a Front-End Developer using React JS and TypeScript! Learn how to use the “Thinking in React” method and apply it to your real ...