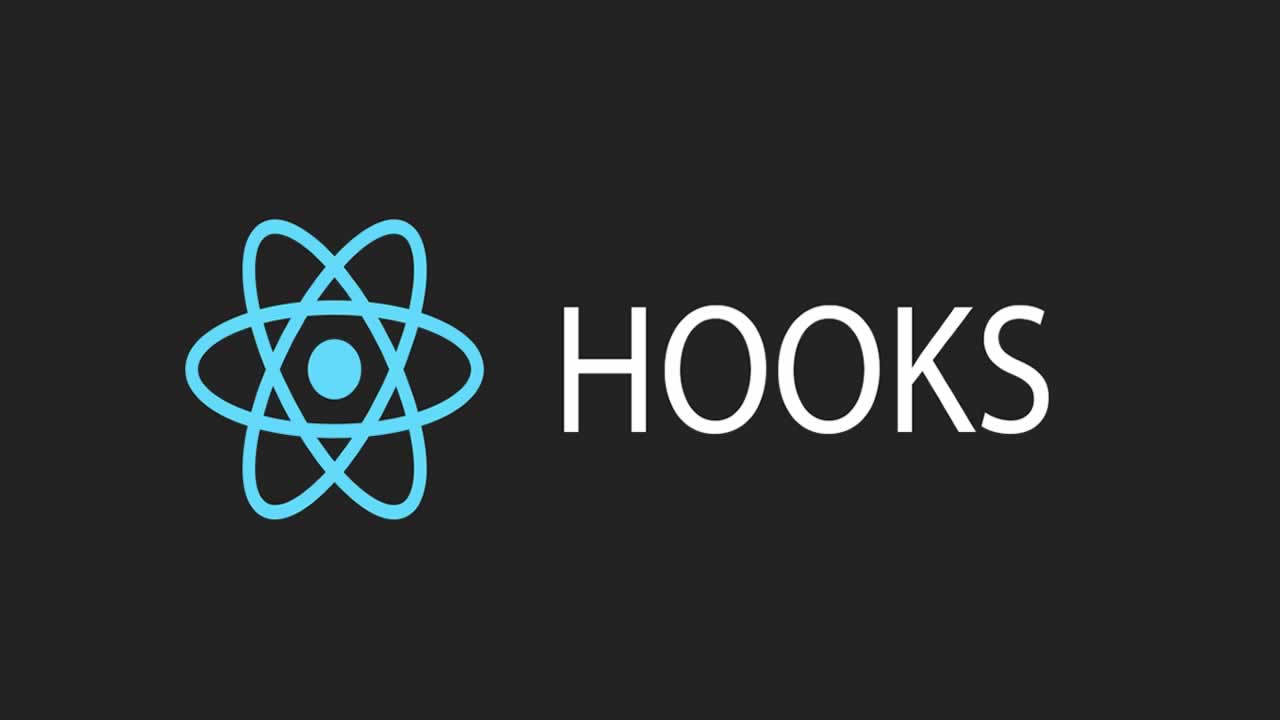 <strong>React Hooks is the new hotness in the React world. I'm writing steadily more and more of them and I thought it would be useful to have a cheatsheet to refer back to which encompasses the basic hooks as well as the intricacies of useEffect. Check out the official Hooks API Reference for more in-depth information.</strong>

React Hooks is the new hotness in the React world. I'm writing steadily more and more of them and I thought it would be useful to have a cheatsheet to refer back to which encompasses the basic hooks as well as the intricacies of useEffect. Check out the official Hooks API Reference for more in-depth information.

useEffect, among other things, allows you to write your own side effects and trigger a re-render when needed.

But to make it simpler, useEffect also substitutes lifecycle methods. Let’s talk about them.

When does it run? On every render

What’s the catch? It’s not just a componentDidUpdate replacement, it also runs on mount. So it’s not 1-to-1

Important features? useEffect can take in a 2nd argument, you have to skip that argument. You can also return a function, we’ll cover that in the next section.

When does it run? On component mount and unmount

What’s the catch? The syntax is very close to the previous use case. It threw me off several times but it makes sense once you read the docs. If the effect runs more than once, make sure you passed in the 2nd argument

Important features? This is an effect that runs only once. The mount logic goes in the body of the effect function, the unmount/cleanup logic goes into a function that you return from the effect.

You can leave either the mount or unmount logic empty to work only off one of those lifecycle substitute. Meaning that:

useEffect for side effects

useEffect's primary goal is to encompass any side effect you might want to use. A side effect is essentially something that you do within your component which affects the world at large. Whether that’s a network request, setting the document title, or what have you.

What’s the catch? React does a shallow comparison. If you use an object or an array that you mutate, React will think nothing changed.

Important features useEffect skips running the effect when things don’t change. You don’t actually have to use the dependency values in the effect. You can pass in a prop value as a dependency.

Since the hook is more difficult to explain, I’d like to offer a list of use cases

State is probably the reason why people switch from stateless (functional) components to class components. useState allows us to have stateful components without classes.

What does it return? Current state and a function that lets you set state

What’s the catch? The state setting function will replace the previous state with the new one rather than merging them as class state would have. You need to merge your objects yourself before setting the state.

Important features You can use as many useState hooks in your component as you want. Passing any value to useState will create the initial state. It’s also a convention to not call the variables state and setState but rather by contextual names (eg. user and setUser). useState accepts any value for state, it doesn’t have to be an object.

useReducer is an alternative to useState and if you’ve used Redux in the past, this will look familiar.

What are the arguments? What does it return? useReducer takes in a reducer function and the initialState. It returns the current state and a dispatcher (sound familiar?)

How does it run? On state change, dispatch an object with a type and a data payload (read about flux standard action for more info). The reducer we passed into useReducer will receive the current state and the dispatched object. It returns the new state.

What’s the catch? It’s a more complicated workflow but it works just like you’d expect if you’ve used Redux.

Important features The reducer gets run on every dispatch. It gets access to the previous state. useReducer also includes a 3rd argument you can use to create the initial state

Building Your Own Hooks

A quick note on building your own hooks. It’s as easy as using the existing hooks and composing them together inside of a function that starts with use. Here’s a quick example of a useUser hook.

What are the requirements? That the function starts with the keyword use. Eg. useUser or useSomethingElse.

Important features: you can call any hooks within your custom hook and it works as expected.

What about the rest?

There are other hooks you can use such as useMemo, useCallback and so on. I would say that those are more advanced hooks and if you understand the basic hooks, go ahead and check out the official docs.

I also understand there are some advanced usage examples for many of these (like passing useReducer’s dispatch down several levels).

If you find something incorrect or some extra information useful that isn’t included, let me know! And I’ll include it!