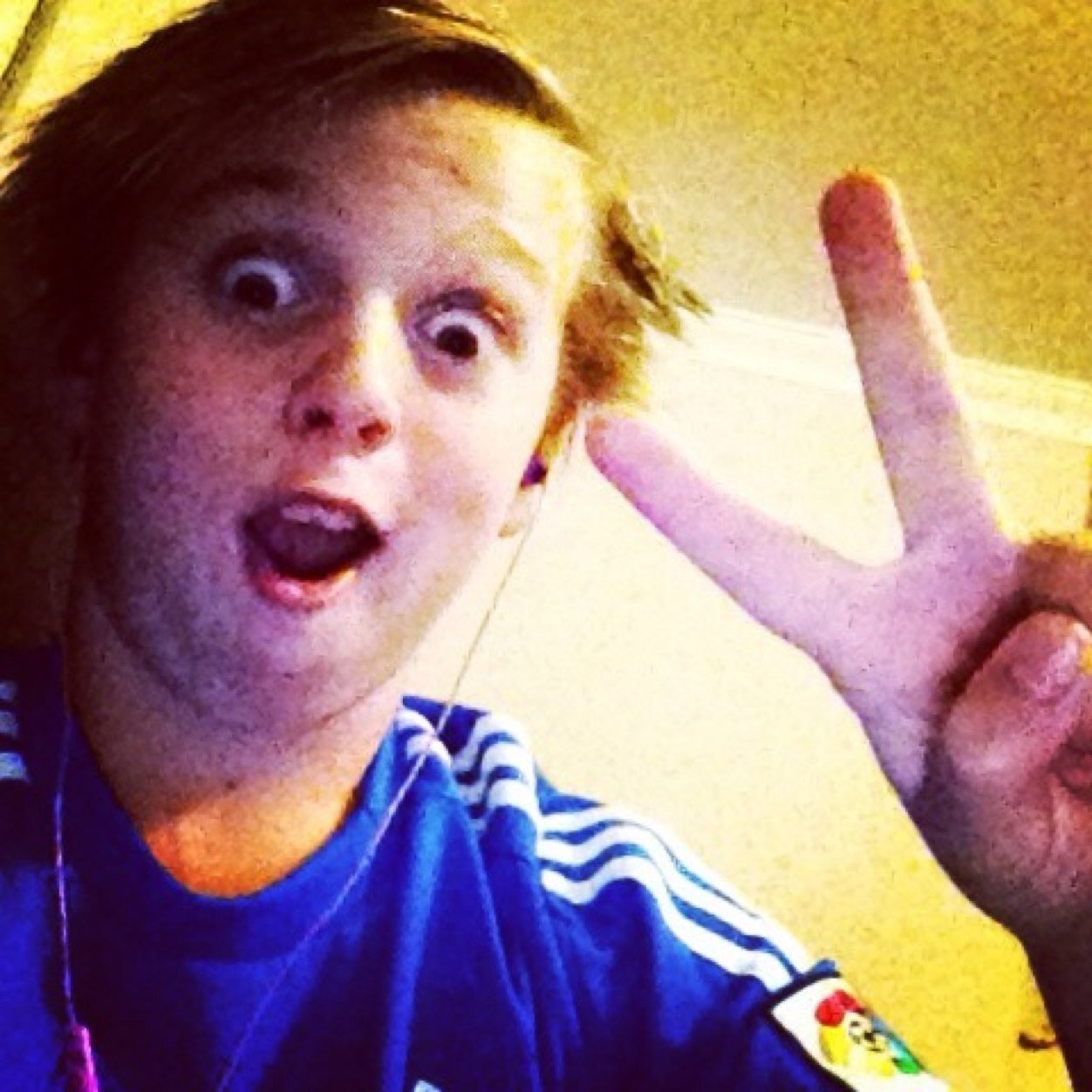 Caching Images in React Native: A Tutorial with Examples

Learn how to cache images in React Native using react-native-fast-image and build your own React Native image caching component from scratch.

From social media services, to rideshare apps, to blogging platforms, images hold quite an important position for data representation. They play a large role in enhancing the user experience and are indeed vital to the user-friendliness of your app.

From a developer point of view, loading remote images isn’t a huge pain point in React Native. But even with the best of the optimizations added to the Component, be it a class or functional component, image loading and rerendering can slow down the app, which leads a laggy interface.

In this tutorial, we’ll first show you how to cache images in React Native using the react-native-fast-image library. Then, we’ll demonstrate how to build your own React Native image caching component from scratch with step-by-step instructions and detailed examples.

To follow along, you should be familiar with the basics of React Native — e.g., JSX, components (class as well as functional), and styling. You can simply copy and paste the code blocks from this guide, but I would suggest reading through the whole tutorial for better understanding.