Should you unit-test API/MVC controllers in ASP.NET Core?

Based on Betteridge’s law of headlines: no!

But based on recent twitter activity, that’s no doubt a somewhat controversial opinion, so in this post I look at what a unit-test for an API controller might look like, what a unit-test is trying to achieve, and why I think integration tests in ASP.NET Core give you far more bang-for-your-buck.

I start by presenting my thesis, about why I don’t find unit tests of controllers very useful, acknowledging the various ways controllers are used in ASP.NET Core. I’ll then present a very simple (but representative) example of an API controller, and discuss the unit tests you might write for that class, the complexities of doing so, as well as the things you lose by testing the controller outside the ASP.NET Core MVC framework as a whole.

This post is not trying to suggest that unit tests are bad in general, or that you should always use integration tests. I’m only talking about API/MVC controllers here.

Where does the logic go for an API/MVC controller?

So which approach do I use? Well, as always it depends. In general, I think the second option is clearly the more scalable, manageable, and testable option, especially when used in conjunction with conventions or libraries that enforce that practice.

What I don’t do (any more 🤦‍♂️), is put important domain logic in action methods. Why? Because it makes it harder to test.

“But you can unit-test controllers!” I hear you cry. Well…yes…but…

What don’t you test in controller unit tests

MVC/API controllers are classes, and actions are just methods, so you can create and invoke them in unit tests the same way you would any other system under test (SUT).

The trouble is, in practice, controllers do most of their useful work as part of a framework, not in isolation. In unit tests, you (intentionally) don’t get any of that.

In this section I highlight some of the aspects of MVC controllers that you can’t easily test or wouldn’t want to test in a unit test. 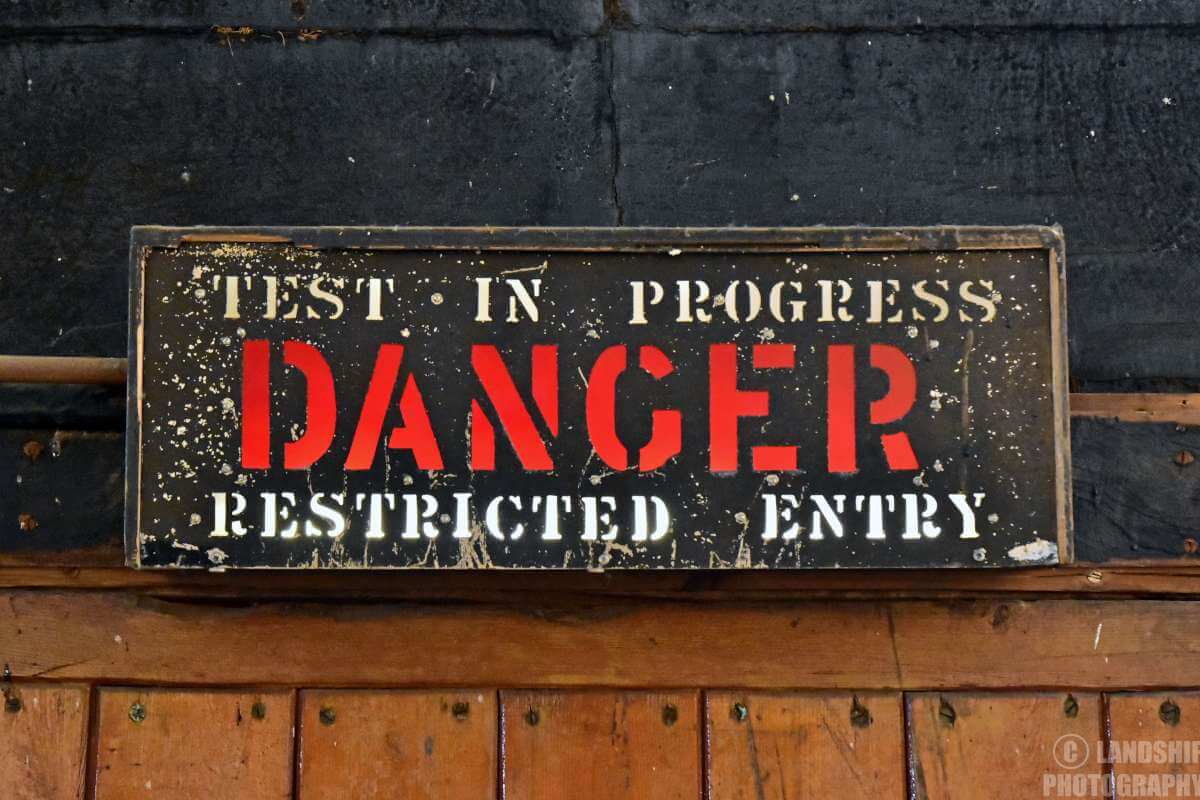