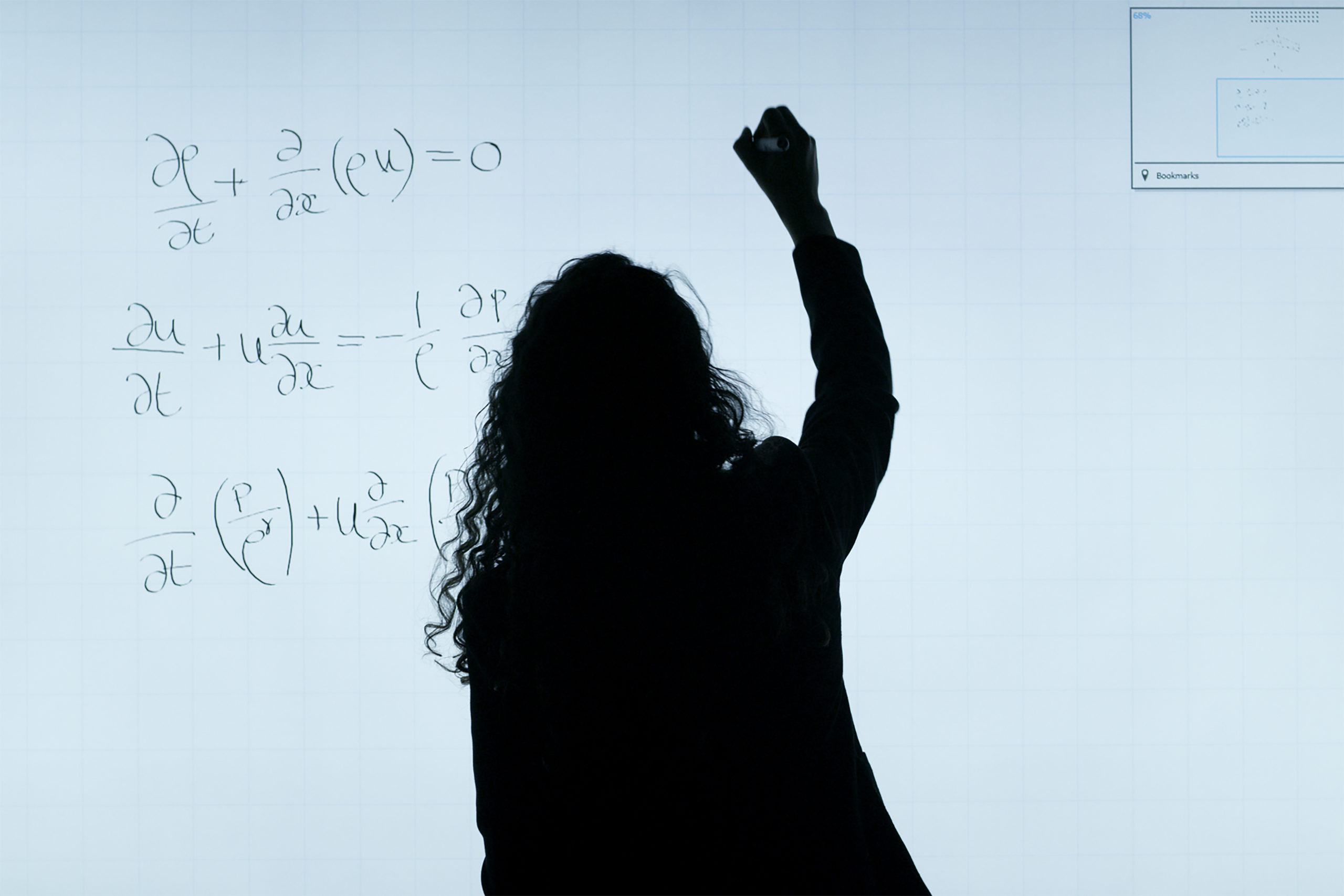 Score-based generative models show good performance recently in image generation. In the context of statistics, Score is defined as the gradient of logarithmic probability density with respect to the data distribution parameter. Usually, while training a generative model, noises are added to the original image, and the model learns to revert the noisy image back to its original form. In a score-based generative model, noises are added in steps such that the final noisy image follows a predefined probability distribution. A trained model generates the original image from the predefined distribution following the score estimated at each step during noising.

Data Visualization in R with ggplot2: A Beginner Tutorial. Learn to visualize your data using R and ggplot2 in this beginner-friendly tutorial that walks you through building a chart for data analysis.

Learn to compare blog posts on even footing using R programming and the googleAnalyticsR package for blog data analysis in this free tutorial.

Hello everyone! I just updated this tutorial for Laravel 8. In this tutorial, we'll go through the basics of the Laravel framework by building a simple blogging system. Note that this tutorial is only for beginners who are interested in web...