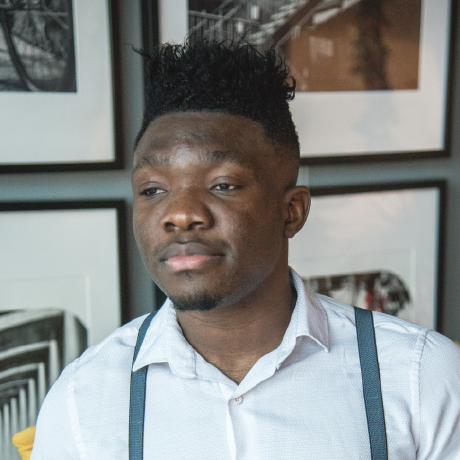 What are the side effects of writing code wthat can fire signals in a transaction block? Find out in this article

What are the side effects of writing code wthat can fire signals in a transaction block? Find out in this article