Job Tip: Does the Future Belong to Xamarin.Forms? 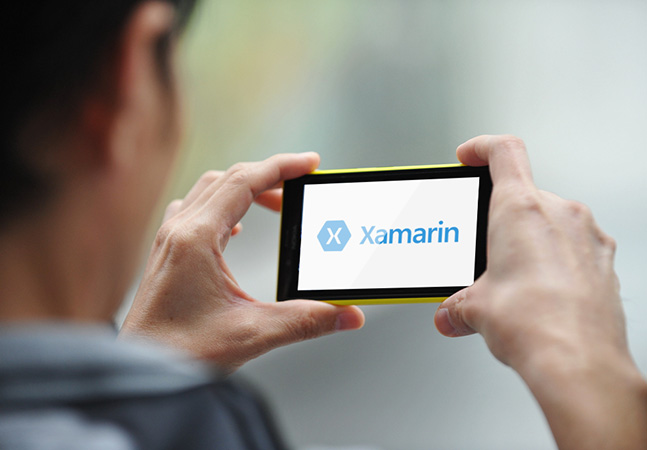 Peter doesn’t see why the next UI you create (for the Web or for the desktop or for your mobile device) won’t be created in Xamarin.Forms. Or why that wouldn’t be your next career move.

I've written about managing your skills portfolio. That includes developing skills that are currently "niche" so that they may become your future "current" skillset -- and generate some lucrative jobs along the way. If you asked me now what I thought your next niche skillset should be I'd say Blazor ... but to do it through Xamarin.Forms. Here's why.

When I'm working in Xamarin.Forms, I create my UI in XAML. I then build my application and get packages that run on Android, iOS and Universal Windows Platform (UWP) using native UIs.

That makes Xamarin.Forms sound suspiciously like one of those universal "application generators" that I'm normally suspicious of. However, Xamarin doesn't fall into that category: Xamarin just generates the platform-specific UI and a deployment package -- I still have to write all my business logic in C#. When I'm writing that code I have access to all the classes in the .NET Standard library (which means, effectively, almost everything that runs on Mono).

Lately, I've been experimenting with Blazor, which allows me to write code in C#, access the classes in the .NET Standard library, and deploy the resulting package to any of the current crop of Web browsers (thanks to an industry standard called WebAssembly that supports downloading a version of Mono to the browser). Effectively, Blazor can take JavaScript out of the equation when creating Web apps.

Xamarin Training course is primarily designed for Beginner(s)/Professional(s) who want to learn how to develop native cross-platform apps with C# that run-on Android, iOS and Windows.

Control exactly how your pages are displayed when navigating leveraging the PresentationMode built into Xamarin Today, I want to talk about a common feature of navigation where a new page pops up over the current page.

5 Tips to Easily Use the Grid for Layouts in Xamarin.Forms

Howdy! In this article, we will be talking about a very interesting topic: grid  controls and how we can use them to replicate interfaces in Xamarin.Forms.

Learn How to Add App Themes for Xamarin.Forms

Learn how to add dark and light themes to your applications using Xamarin.Forms 4.7 and customize color styles in your app UI.