Provisioning Servers in the Cloud with Terraform 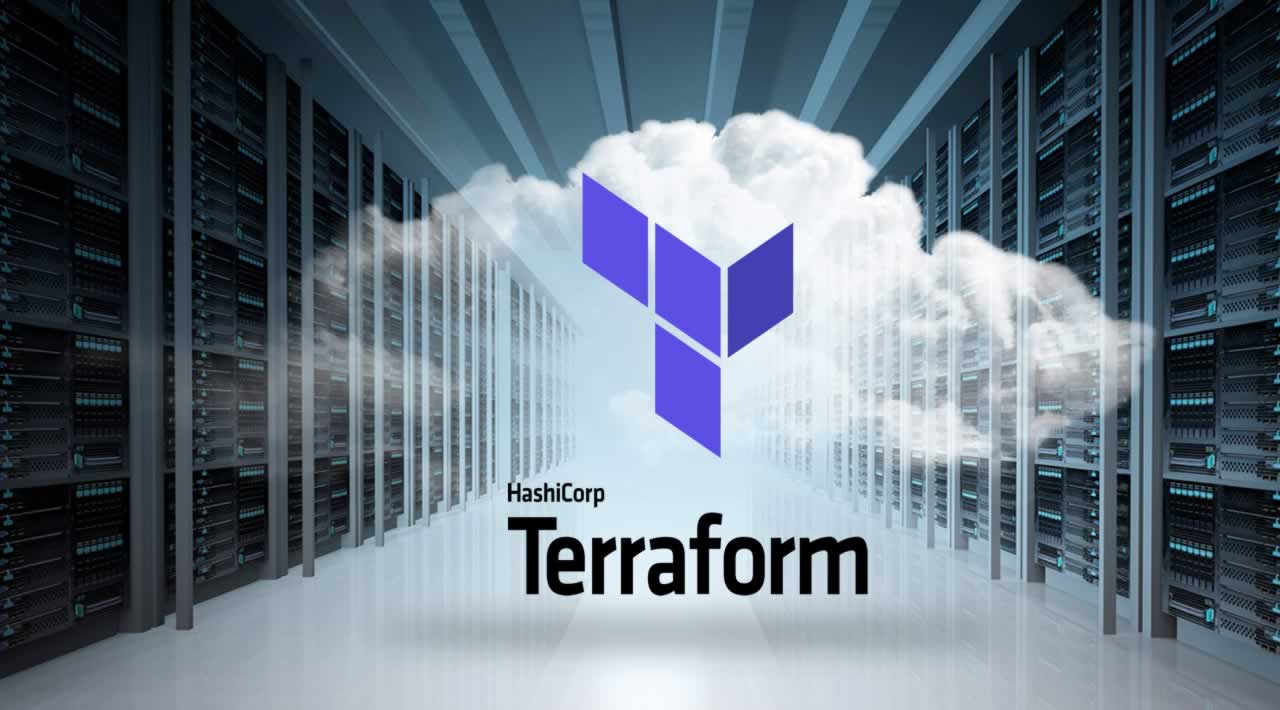 A software architect gives a quick tutorial on how to launch an instance of Terraform and host it an AWS provided cloud instance.

The main idea of DevOps is automation and making software delivery vastly more efficient. Thinking about these requirements, let’s analyze one of the main tools for providing servers in the cloud.

Today there are many tools for the provisioning of infrastructure: Vagrant, CloudFormation, OpenStack Heat, and many others. This article speaks about Terraform: the best software tool for provisioning in the cloud under various important aspects.

Terraform can be used to create servers, databases, and load balancers.

Let's dive into some hands-on work.

The first mission is to deploy a server in AWS. For this, we can write the following script in a main.tf file:

In the first line of the code block, usingprovider, we define the name of the cloud provider: AWS, Google, Azure, etc. Inside this code, we also describe our properties. For this exampl,e let’s use only the property region property.

In the next bit of code, we define the resources for the provider. AWS has the following:

There are many other properties possible for AWS providers using Terraform.

Before you run the commands to process the script, it is necessary to prepare the account in Amazon, so that Terraform can do make the changes it needs in order to create a user with an access key and a secret access key. Let’s go! Then go to uses:

Give a name and check the “Programmatic access” option:

Add the user to a group.

If the group still does not exist, you can create a group with the following permissions (this depends on your need): This is step is finished with the following screen:

Now we can go to the command line to do the Terraform work for us. First, let’s set the credentials:

Then, run the following commands lines in that order:

The first command, init, initializes Terraform. The second command, plan , creates an execution plan. And finally, the apply, builds or changes the infrastructure.

After the last command, we will be asked if we want to perform the commands. Type “yes” to continue.

If all goes well the last message showed will be:

On the dashboard of our AWS console, we will be shown the following:

To delete for the servers created type the following command:

If successful, you will see the following messages:

Now the dashboard is updated and we should see the following screen:

This was the last step of this tutorial. Thanks for reading