Django is powerful web framework, but with power comes responsibility. In this article, we will cover common mistakes that are even seasoned Django developers make, yet most successful Django projects need to deal with these sooner or later.

Django has a lot of features out of the box and even more in third party packages. Try “Googling” a problem you want to solve before you write something - there’s probably a feature-rich solution that already exists.

You can also use online catalog Django Projects, where the category “apps” (small components used to build projects) has over 3200 projects. Here is a short sample of interesting packages just from the first two pages of the listing:

Django is a loosely coupled framework and it doesn’t require you to build web applications in any particular way. Seasoned Django developers, however, have a standard way of doing things.

The fundamental unit of a Django web application is a Django project which is made up of one or more apps. A Django app is a self-contained package that should only do one thing. For example a blog, a membership app or an event calendar.

Using such a structure, related functionality will be closer together, allowing you and your team to see the bigger picture of your application more clearly. On top of that, you can export the application into another project and use it again, or even publish it on PyPi as an open-source module.

Django’s architecture can be described as a Model-Template-View (MTV) or Model-View-Template (MVT).

The model is where most of your business logic should go. It is defined in models.py and resides in the application directory. It also includes database queries that pass results to your view and template layers.

Views consist of code that deals with user interaction like form submission by the user and shaping results from the database to fit your template. It is defined in views.py.

If you don’t write your application logic in models and use views, this means you’ve written your code in a model based on the view. This makes the views “fat”, and the model “skinny.” Models should be fat and views should be skinny.

You should also leverage custom managers. For example, a custom manager can provide method with_counts(), which returns a list of all OpinionPoll objects, each with an extra num_responses attribute that is the result of an aggregate query. For more ideas, check the build-in UserManager.

4. Too many queries per view, or unoptimized queries

Django’s ORM is often blamed for making too many queries, or unoptimized queries. But we see that happening with ORMs in other frameworks as well.

The real problem is we are often unaware of the performance problems and their sources. Once you find out what your bottlenecks are, you’ll be able to choose the right approach to address them. There’s a lot you can do from here, but most likely it’ll be:

django-debug-toolbar is an amazing debugging tool. You can use it to track down performance problems in SQL queries, requests, templates, cache, etc. This little package will help you identify the problems quickly. I highly recommend using it.

Since queries can’t use computed columns and adding a real column is only a “make migrations” away, often developers duplicate fields that represent the same data in different ways.

Pretty soon half of your Vehicles have is_motorcycle == True and wheel_count == 4, and you’re not sure which field to trust (hint: neither).

With Django, you can refactor inconsistent properties like this with the @property decorator. However, while the ORM allows you to access columns as properties, the reverse is not true, so you have to manually refactor every query.

6. Not adding indexes on models

Even seasoned Django developers forget about indexes. Please, do add indexes to your models! On the other hand, do not index everything, as it will slow down inserts, updates, and deletes. As a general rule, you want an index on anything you will use to filter or join on. Analyze your QuerySets to determinate where indexes are needed.

Many Django developers forget the model can be modified not only through its form. They also forget about keeping track of which constraints are where. Non-null? That’s on the model. Define choices on a field, explicitly enumerating what values it can have? That’s on the form. Uniqueness? On the model. And so on.

Django was crafted to help build software as quickly as possible. However, when rushing with adding new features it is easy to forget something or loose the big picture. In this article, we will looked at some common mistakes that are often made by Django developers and ways to avoid them.

This checklist should useful even if you’re a skilled Django developer because mistakes, like not adding indexes on models or inconsistent data validation, aren’t just limited to new developers. 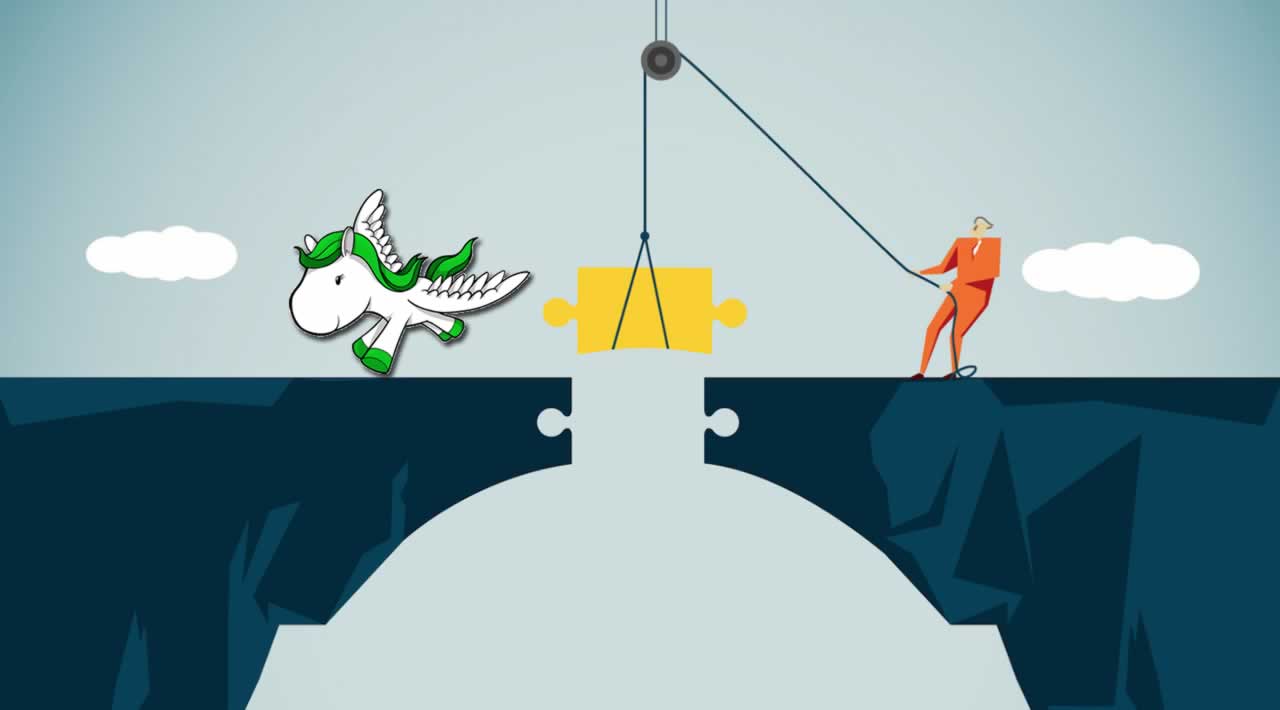