The Concept of Heart Failure with Machine learning 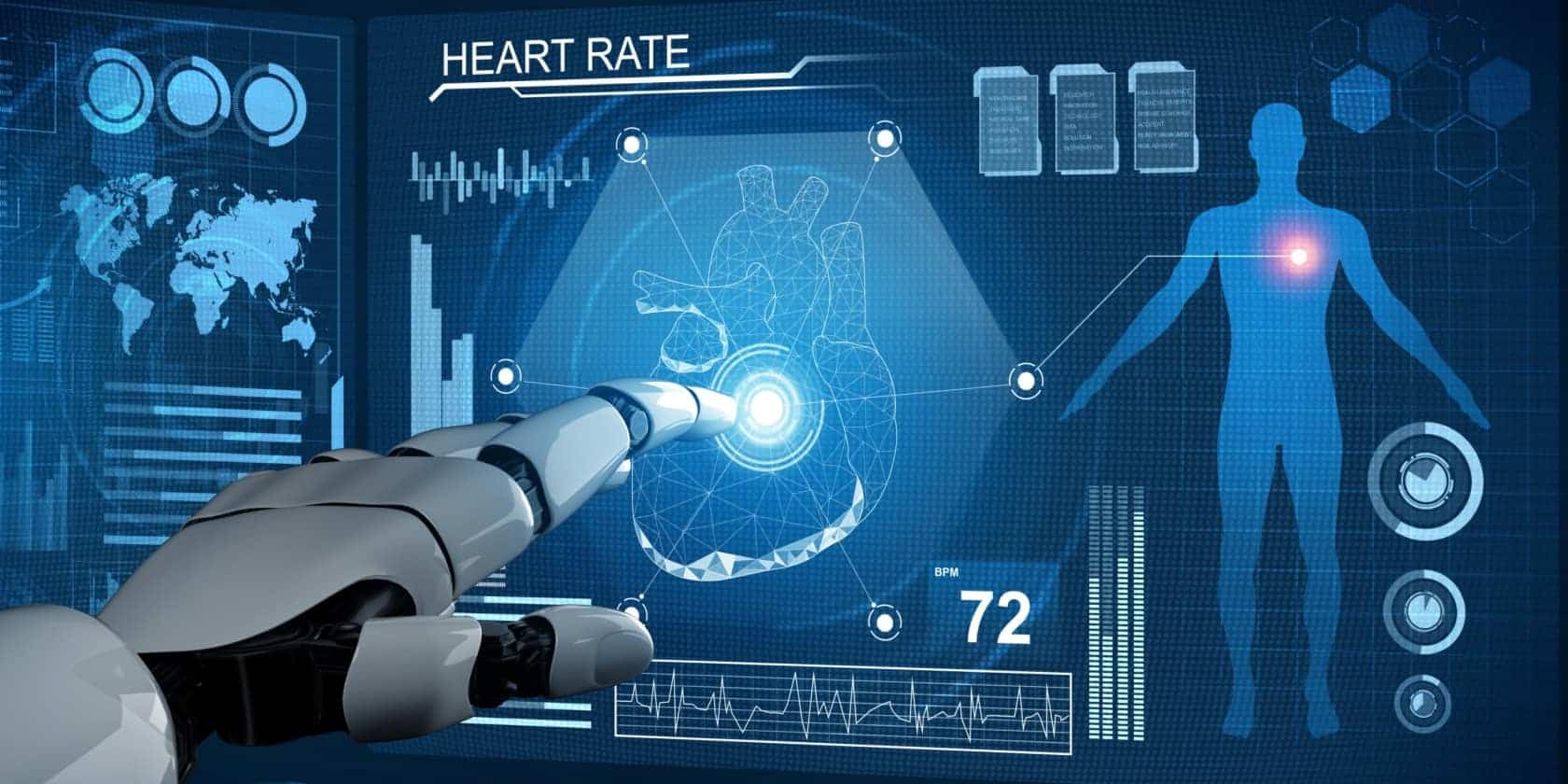 The Concept of Heart Failure with Machine learning. Different radiologists write with varying tones and use a range of terminology to design a machine learning model which can train both the image and text representations jointly in a meaningful manner.

Every year, nearly one out of eight U.S deaths is caused due to heart failure. One of acute heart failure’s most common causes is the presence of excess fluid in the lungs. This condition is known as ‘pulmonary edema.’

A patient’s excess fluid level often indicates the doctor’s course of action, but such determination requires clinicians to rely on subtle features in X-rays that sometimes lead to inconsistent diagnoses and treatment plans.

A group of researchers at MIT’s Computer Science and Artificial Intelligence Lab (CSAIL) has developed a machine learning model that can analyse the X-ray to quantify how severe the edema is, on a four-level scale ranging from 0 means healthy to 3 which is very bad. The system determined the level accurately, and correctly diagnosed level 3 cases 90% of the time.

Ruizhi Liao, PhD student, co-lead author of a related paper with fellow PhD student Geeticka Chauhan and MIT professors Polina Golland and Peter Szolovits, says, “This project is meant to augment doctors’ workflow by providing additional information that can be used to inform their diagnoses as well as enable retrospective analyses.”

The team claims that better edema diagnosis would help doctors manage not only acute heart issues but also other conditions such as sepsis and kidney failure that are strongly associated with edema.