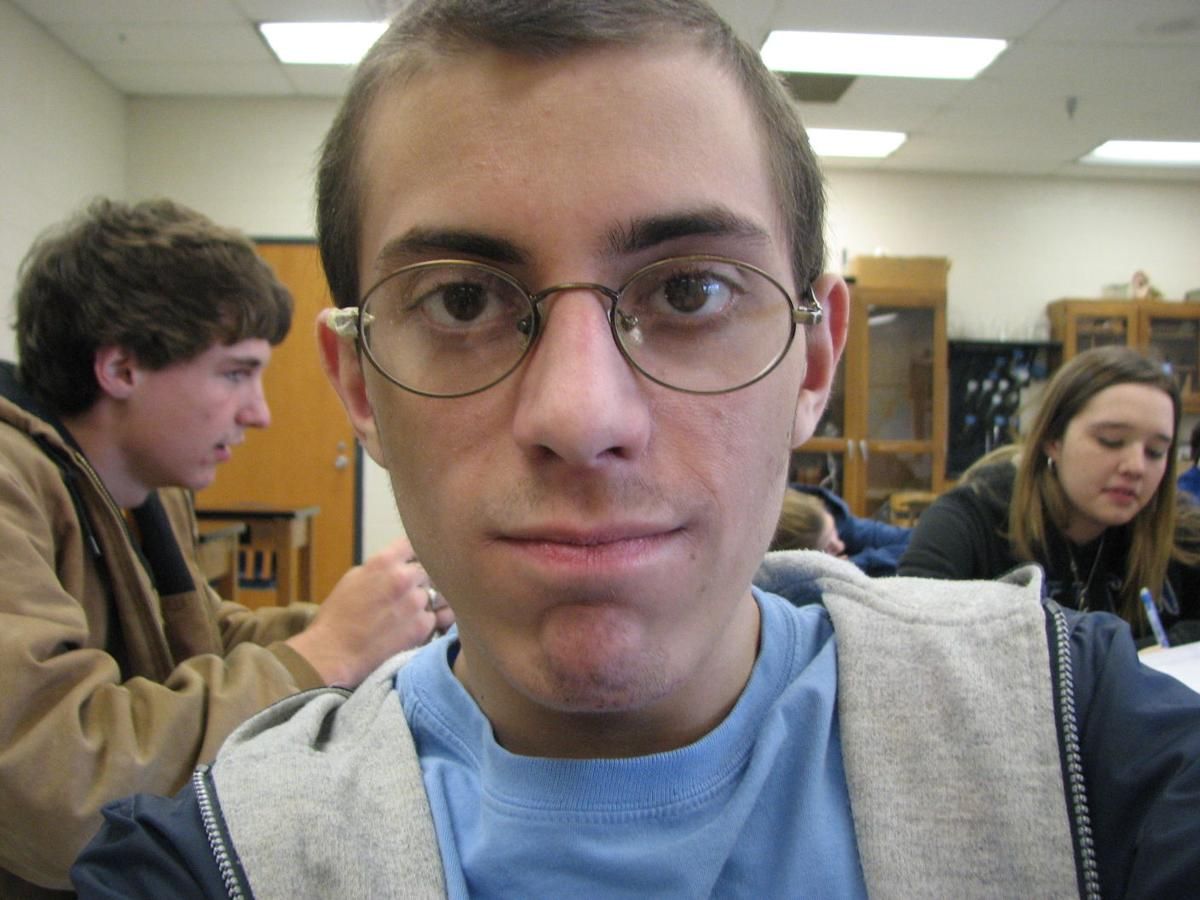 I’ve recently been adding more features for a community board web app I’m building and found myself wanting to give users the ability to add comments to posts. This seems like a simple enough task until you introduce the concept of replies and threaded responses. Then the Rails models and React component rendering gets a bit tricky. This post will take you through my full-stack implementation using Rails for the backend, React for the frontend, and the Ant Design for component styling. Let’s get started! Pyringe: Debugger Capable Of Attaching to & Injecting Code Into Python

DISCLAIMER: This is not an official google project, this is just something I wrote while at Google.

Pyringe is a python debugger capable of attaching to running processes, inspecting their state and even of injecting python code into them while they're running. With pyringe, you can list threads, get tracebacks, inspect locals/globals/builtins of running functions, all without having to prepare your program for it.

What this is not

A "Google project". It's my internship project that got open-sourced. Sorry for the confusion.

What do I need?

Pyringe internally uses gdb to do a lot of its heavy lifting, so you will need a fairly recent build of gdb (version 7.4 onwards, and only if gdb was configured with --with-python). You will also need the symbols for whatever build of python you're running.
On Fedora, the package you're looking for is python-debuginfo, on Debian it's called python2.7-dbg (adjust according to version). Arch Linux users: see issue #5, Ubuntu users can only debug the python-dbg binary (see issue #19).
Having Colorama will get you output in boldface, but it's optional.

Get it from the Github repo, PyPI, or via pip (pip install pyringe).

2 Is currently the dealbreaker here. Cpython has changed a bit in the meantime[1], and making all features work while debugging python3 will have to take a back seat for now until the more glaring issues have been taken care of.
As for 1 and 3, the 2to3 tool may be able to handle it automatically. But then, as long as 2 hasn't been taken care of, this isn't really a use case in the first place.

[1] - For example, pendingbusy (which is used for injection) has been renamed to busy and been given a function-local scope, making it harder to interact with via gdb.

Will this work with PyPy?

Unfortunately, no. Since this makes use of some CPython internals and implementation details, only CPython is supported. If you don't know what PyPy or CPython are, you'll probably be fine.

PDB is great. Use it where applicable! But sometimes it isn't.
Like when python itself crashes, gets stuck in some C extension, or you want to inspect data without stopping a program. In such cases, PDB (and all other debuggers that run within the interpreter itself) are next to useless, and without pyringe you'd be left with having to debug using print statements. Pyringe is just quite convenient in these cases.

I injected a change to a local var into a function and it's not showing up!

This is a known limitation. Things like inject('var = 2') won't work, but inject('var[1] = 1337') should. This is because most of the time, python internally uses a fast path for looking up local variables that doesn't actually perform the dictionary lookup in locals(). In general, code you inject into processes with pyringe is very different from a normal python function call.

You can start the debugger by executing python -m pyringe. Alternatively:

If that reminds you of the code module, good; this is intentional.
After starting the debugger, you'll be greeted by what behaves almost like a regular python REPL.
Try the following:

The IDs you see here correspond to what threading.current_thread().ident would tell you.
All debugger functions are just regular python functions that have been exposed to the REPL, so you can do things like the following.

And sure enough, the definition of a's class reads:

There's limits to how far this proxying of objects goes, and everything that isn't trivial data will show up as strings (like '<function at remote 0x1d957d0>').
You can inject python code into running programs. Of course, there are caveats but... see for yourself:

The output of my program in this case reads: Based on Statista data, the global mobile app market will generate over $935 billion in 2023 from more than $365 billion in 2018. The majority of this amount will come from in-app advertising and paid downloads. To gain a share in the marketplace, companies need to embrace new technologies to provide what consumers are looking for, such as seamless navigation and aesthetic appeal—the React Native development framework makes it all possible.