What is the Prototype in JavaScript and how do they work? 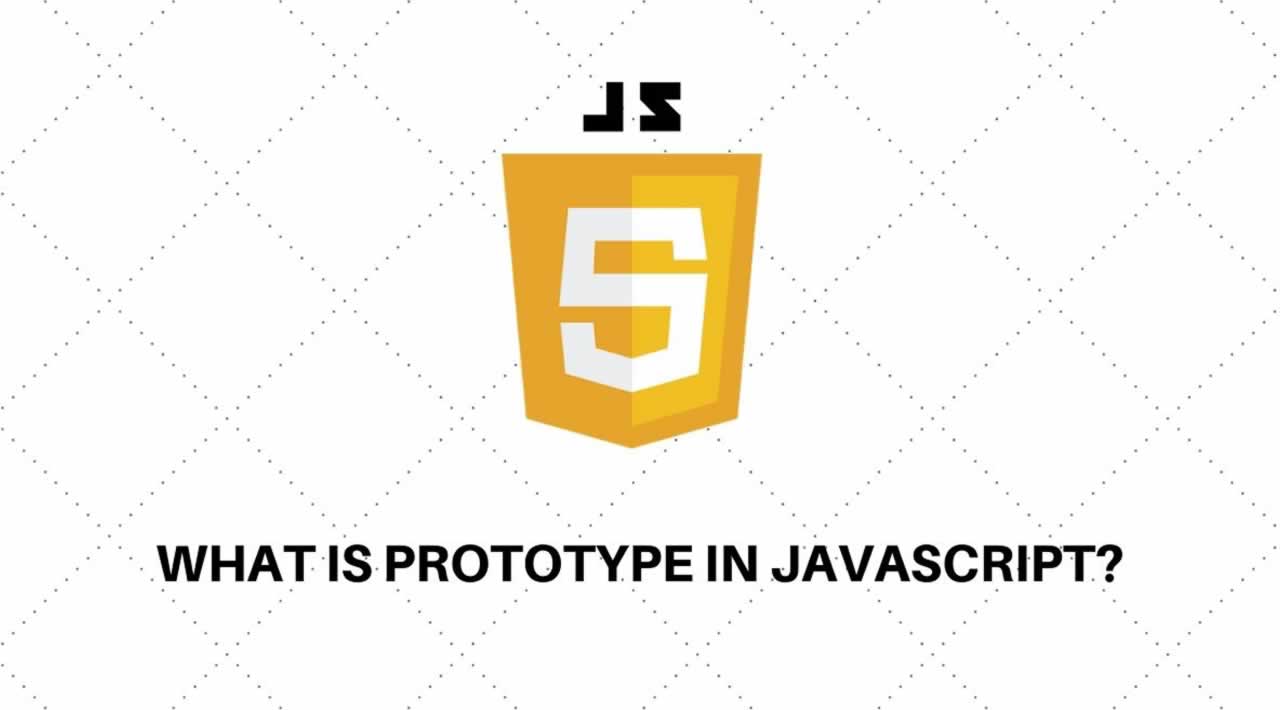 In this JavaScript basics tutorial, we'll learn what is a prototype in JavaScript, and how do they work. A prototype is a very beautiful feature in JavaScript since it allows many objects to share data with each other. But, you should be careful to handle the prototype because if you change the prototype, already-created instances have to be updated manually, and it would be easy to make a side-effect.

What Is a Constructor in JavaScript?

To get to know about prototypes, let’s talk about constructors first.

In the example above, nothing has been stored in tree because Tree doesn’t return any values. In JavaScript, a constructor function is a function object that is only called when the function, Tree, is called with the new keyword.

We can see the property name is set after we called Tree with the new keyword. Then what happened when we call a function with new ?

Basically, there are two ways of creating an object by calling a function. The first method is one everybody who knows JavaScript would probably know — just call it like this below.

Once you call it like that, then the new lexical environment of the function, Tree, will be created, and the JavaScript engine will execute all of the codes inside the tree from the top to the bottom. If there’s a return statement, then tree returns that specific value(s). If there are none, then undefined is returned by default.

However, with new keyword, there are a few steps that the engine takes.

So, if you call a function with new , the code works like this.

How can I know whether the function is called with new?

Since ECMAScript 2015, a new feature came out; new.target. This is a dead-simple feature to let you know if the function is called with new or not. new.target returns a reference to the constructor of the function.

I understand what constructor is, but why does it matter?

So, if we call Tree with new , then the result looks like this.

But, imagine that we want to create 10 more trees. If we have to create an object with a literal object every single time, isn’t it a pain in the neck? Simply put every variables or method in a constructor function and create a new object by calling with new . It is not only good to maintain the code, but it’s also reusable.

What is a Prototype?

This is what you can see when you make a new instance of Tree. If you aren’t familiar with prototype in JavaScript, just remember this: prototype is merely an object whose property, named constructor, refers to the function that it belongs to.

Although Tree doesn’t have sayName function as its property, tree1 and tree2 have sayName.

This is a full picture of the prototype chains of Tree. I know, it looks so confusing. I will explain it one by one.

tree1 doesn’t have sayName as its property.

Can I add methods in the prototype even though I already created an object with new?

Absolutely. Look at the example.

You can add or remove variables or functions in Tree’s prototype anytime you want. All of its instances will dynamically refer to the updated prototype when they try to access it.

Can I replace the prototype?

Sure. You can reassign it with a new prototype object.

As you can see in the result, the prototype of Tree has been changed with a different one, and I made tree3. But the fun part is tree1 and tree2 still point out the previous sayName function that prints this.name , while tree3 points out the new sayName. So this is what you should make sure of before you replace the existing prototype with a new one. Because the existing instances still refer to the original prototype, they won’t work as you expect. Furthermore, GC, Garbage Collector, will not clean the original prototype since it’s still referred by someone else, tree1 and tree2 in this case. So it isn’t considered a best practice to change the prototype.

A prototype is a very beautiful feature in JavaScript since it allows many objects to share data with each other. But, you should be careful to handle the prototype because if you change the prototype, already-created instances have to be updated manually, and it would be easy to make a side-effect. Next post, I will talk about inheritance in JavaScript using the prototype.

This JavaScript tutorial explains how to build a powerful Virtual Machine in JavaScript. A flexible, extensible, register-based virtual machine. Support for signed, unsigned and floating point operations. A call stack. Interrupt capabilities. Ability to do memory mapping for IO. An assembly language with macro and module support. A higher level, C like language. We'll use and expand the library from the parser combinators from scratch series. And finally, to be able to take the whole thing into the browser and exend it to create a sort of fantasy console - an emulator for a machine that never existed