Kotlin For Android Developers: Top 7 Android Apps Written In Kotlin You Should Know 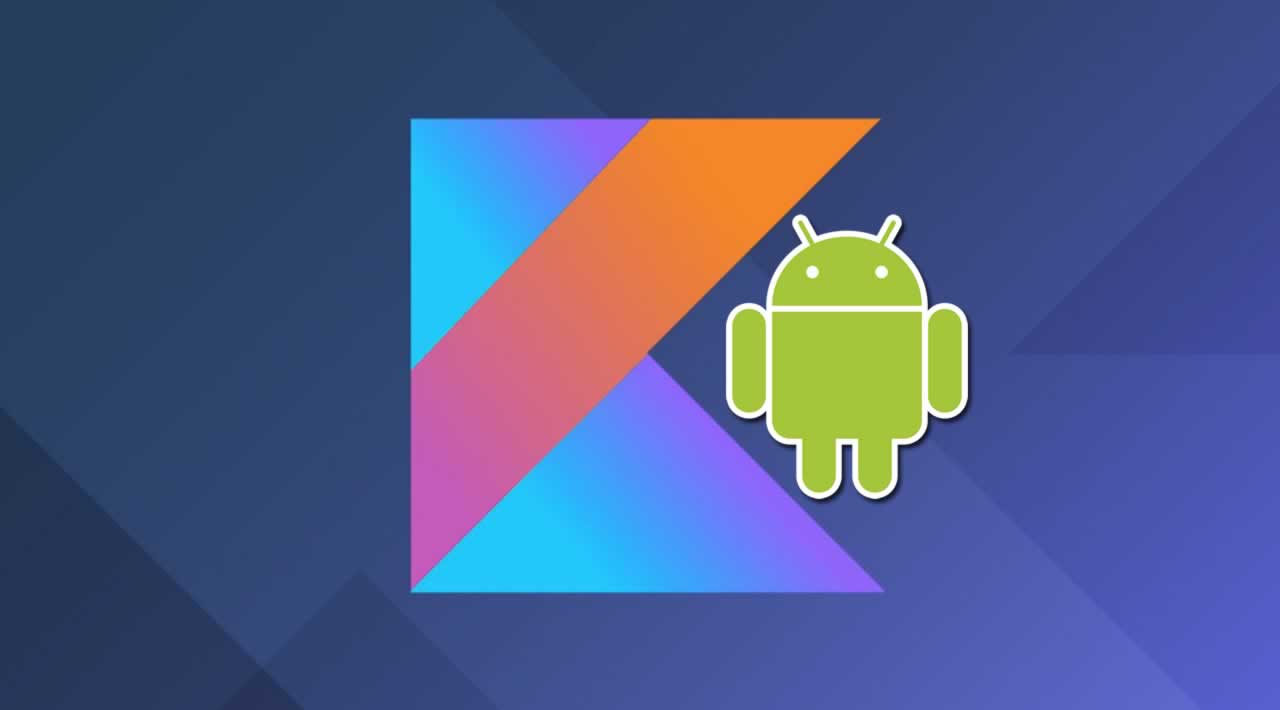 Looking for Kotlin for Android Developers? or Want to Develop Android apps with Kotlin?Read the following article about understanding Kotlin & 7 application built with kotlin.

Looking for Kotlin for Android Developers? or Want to Develop Android apps with Kotlin?Read the following article about understanding Kotlin & 7 application built with kotlin.

Writer’s Note: For all the aspiring developers reading this blog you are in for a treat. For the non-nerd entrepreneurs, I won’t bore you with technical jargons; instead I’ll introduce you to Kotlin in the simplest way possible

A Brief History of Kotlin: (How did this beast come to exist?)

In July of 2011, a very smart group of individuals (collectively known as JetBrains) unveiled to the world their prized invention, Kotlin.

Kotlin for Android developers has become a token of excellence ever since. It was only 5 years later that the first official version 1.0 released in 2016. The most recent Kotlin version is 1.3.10 released in November of 2018.

(A Tip For Entrepreneurs: If any company tries to pull a fast one on you just ask them which version they are using currently. Ask a bit technical questions to show them who’s the boss, but do slight research beforehand.)

Kotlin becomes the Primary Choice: (Why Google made Kotlin their Number 1?)

Andrey Breslav (father of Kotlin) said that Kotlin for Android developers is designed to be an industrial-strength object-oriented language, and a “better language” than Java, and they proved it all the way through. Features like Interoperability with Java, Conciseness, and Android Studio support were reasons enough for Google to make the official switch from Java to Kotlin. But they hit jackpot with this new language (also considered as the Swift of Android).

(A Tip For Developers: Great companies and startups like Google, Netflix, Uber, and many others are already using code base of Kotlin. It’s a great time to make the jump and migrate from Java to Kotlin.)

If you don’t believe me then trust these 7 world-class brands that have built their Mobile app using Kotlin. Here are the famous android apps built using Kotlin:

It is by far the most famous photo-sharing social platform. So when Pinterest made the jump from Java to Kotlin in 2016 they set a huge example for other companies. Pinterest showcased the benefits they received from going with Kotlin at the Droidcon NYC 2016. One amazing thing is that Pinterest made the change to Kotlin even before Google announced the first-class support for Kotlin. These facts make Pinterest probably the best kotlin android example on this list.

Atlassian owned project-management application; Trello has been helping many companies and individuals with their working process. As per the recent announcement by Atlassian; Kotlin will be the programming language.. Efficient interoperability between Java and Kotlin was the reason to go with Kotlin. This decision made Trello an overnight favorite on Google Play with an average 4.5 rating from 69,000+ reviews.

Coursera provides online courses by remarkable universities and institutes such as Stanford and Yale. It’s an educational company providing open online courses that didn’t have separate Android and iOS organizations. They only had the concept of mobile and that’s why they decided to start using Kotlin. It’s similar to Swift hence resulting in easier knowledge sharing between engineers, better communication, and more efficient overall development.

Twidere is a fully designed Twitter browser that enhances the user experience of the Twitter platform. It is an open source Twitter client app used to customize themes, filter unwanted tweets, manage multiple accounts, and do many other things. Twidere is the perfect combination of Kotlin and Java code. The simplicity and smooth performance of this app have earned it 1600+ stars on Github and 100,000+ downloads from Google Play.

Shadowsocks is a cross-platform secured SOCKS5 proxy app. The app helps its users to access the internet privately and safely. The app provides an industry-level encryption algorithm and it’s optimized for mobile devices and wireless networks. Shadowsocks is a staggering success with 13,000+ stars Github and an average rating of 4.6 on Google Play Store from 52,000+ reviews.

Square, the online payment platform announced their approval to use Kotlin for Android developers internally for their app development projects in 2015. Since then, Square has been in love with Kotlin and what it can do. Many of you must know what a big name Square is in the online payment industry. So their decision of going with Kotlin has set an example for many startups and enterprises.

Evernote is an advanced version of Trello with a lot more features. With features like organizing, task lists, note-taking, and archiving Evernote decided to integrate Kotlin into their Android client. Kotlin has made the Android app development very easy and flexible. Due to this amazing additional features became possible like input typed notes, scan handwritten notes, images, web pages, add to-do’s, photos, and even audio.

Why you should go for Kotlin Android App Development Conclusion

Kotlin is on the rise and it won’t be stopping any time soon. It is the bright new future of Android app development and if you wish to be part of the future then you better tighten your belt and make a run towards Kotlin. If you wish to make a big name in the Android market, find a reliable development team offering Kotlin app development services for your projects or hire Kotlin developers of top caliber. For the developers who wish to build an Android App in Kotlin, this is the time to join such companies. 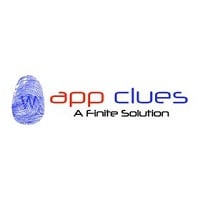 AppClues Studio is one of the top Mobile App Development Agencies in Massachusetts. We offer user-oriented mobile solutions to our clients globally.

If you looking for your mobile application development, then get in touch with us!
Visit: https://appcluesstudio.com/mobile-applications-development-company-massachusetts
Email: [email protected]
Contact No.: +1-978-309-9910 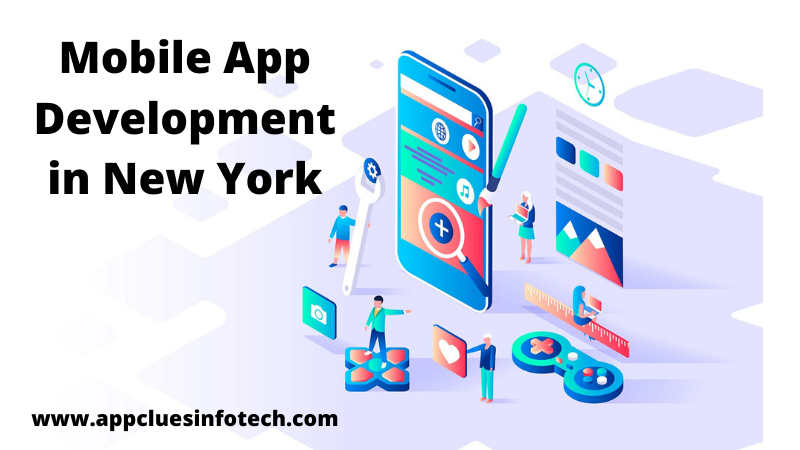 We have extensive experience in developing mobile app development for multiple platforms like iOS, Android & Windows. We have a dedicated team of developers that have excellent strength in developing any type of mobile apps.