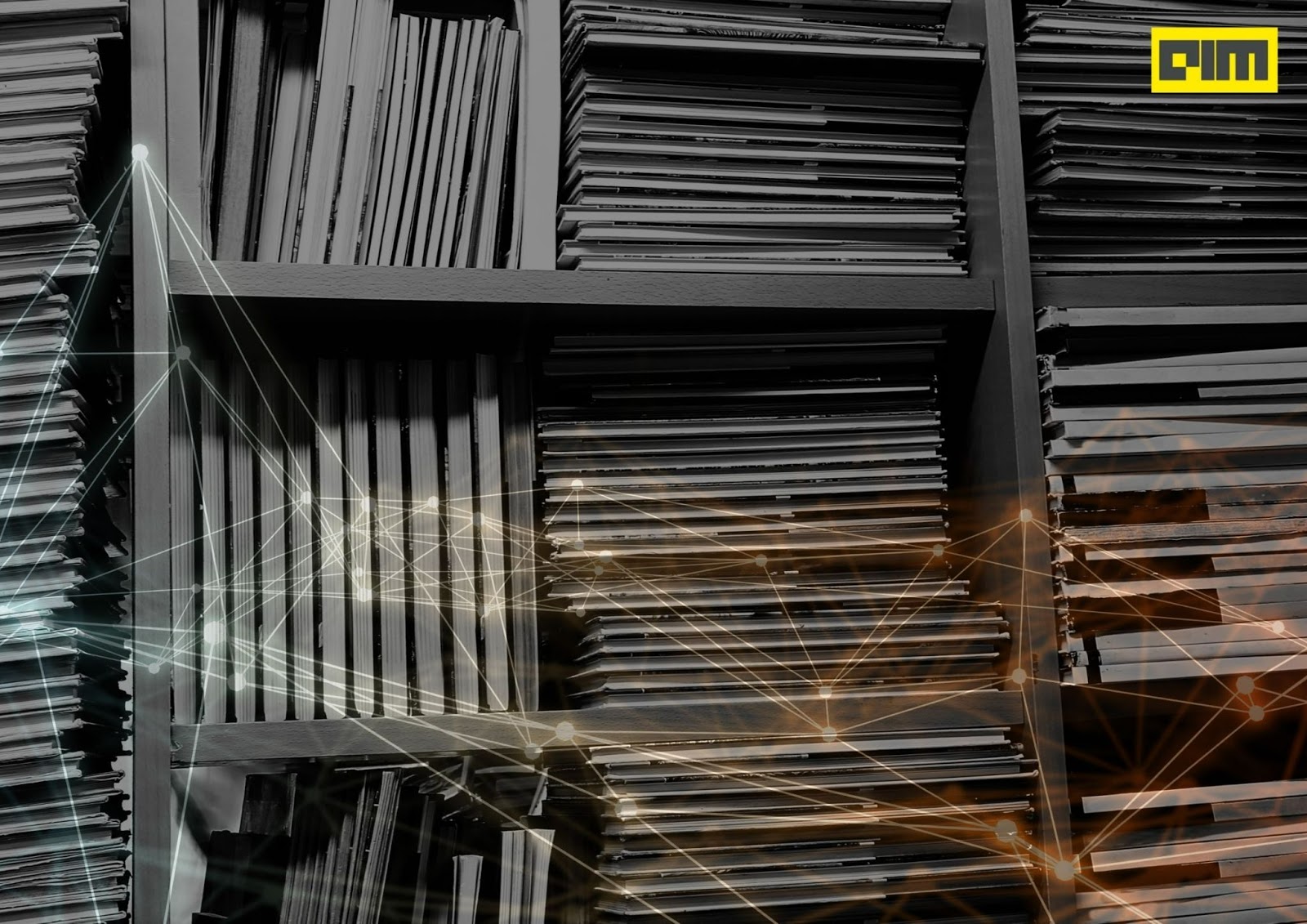 LeNet, developed by French computer scientist Yann Lecun, was the frontrunner to the convolutional neural network (CNN). His breakthrough came when he conceived a neural network modelled on the human visual cortex. He called it a convolutional neural network, inspired by Kunihiko Fukushima, a Japanese computer scientist. CNNs process an image by dividing it into squares, analysing each one separately to find small patterns, and later piecing them together to make sense, just like the human brain’s visual cortex.

Keras vs PyTorch vs Caffe - Comparing the Implementation of CNN

In this article, we will make use of Convolutional Neural Network network using Keras and will implement a Brain Tumor Prediction

In this article, we will understand how convolutional neural networks are helpful and how they can help us to improve our model’s performance. We will also go through the implementation of CNNs in PyTorch. Design your first CNN architecture using Fashion MNIST dataset. Introduction to CNN & Image Classification using CNN in PyTorch

In this blog post, I have explained the architectural details about the “Rich feature hierarchies for accurate object detection and semantic segmentation” paper. Though this paper has been there for quite a while, there are still a lot of things to learn from the paper apart from the architecture. I have started with a brief overview of the OverFeat network and then proceeded with the RNN network. If you are unaware of the OverFeat network, then don’t worry !! you still won’t miss anything. The architectural details of R-CNN and key takeaways from the model design and the paper. Understanding Regions with CNN features (R-CNN)