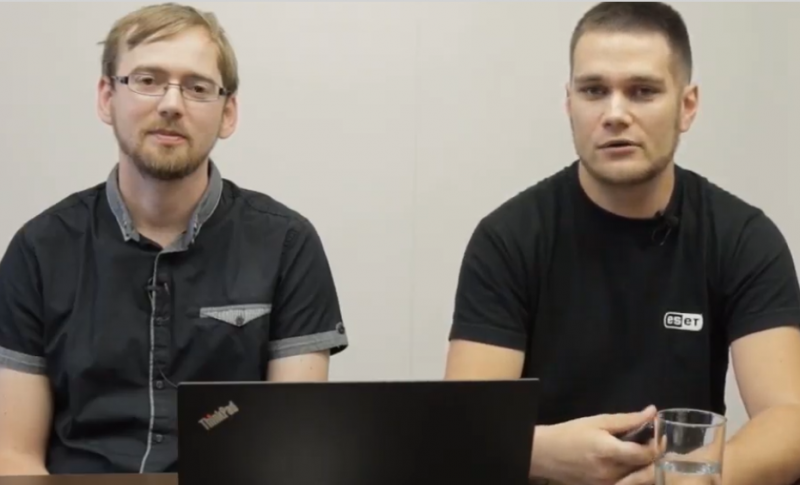 Virus Bulletin 2020 — A loose affiliation of cybercriminals are working together to author and distribute multiple families of banking trojans in Latin America – a collaborative effort that researchers say is highly unusual.

Virus Bulletin 2020 — A loose affiliation of cybercriminals are working together to author and distribute multiple families of banking trojans in Latin America – a collaborative effort that researchers say is highly unusual.

In examining these families over time, ESET researchers began to notice “some similarities between multiple families in our series, such as using the same uncommon algorithm to encrypt strings or suspiciously similar DGAs [domain-generation algorithms] to obtain C2 server addresses,” according to a Thursday analysis.

What also caught the researchers’ eye is the fact that the banking trojans all use a very similar distribution flow. With typical malware, “a lot of time, we can predict which banking trojan is going to download based on the distribution flow,” said ESET researcher Jakub Souček, speaking on the research at the Virus Bulletin 2020 conference this week along with his colleague, Martin Jirkal. This isn’t the case with the Latin American trojans, he added.

“They usually check for a marker (an object, such as a file or registry key value used to indicate that the machine has already been compromised), and download data in ZIP archives,” according to the researcher. “Besides that, we have observed identical distribution chains ending up distributing multiple Latin American banking trojans. It is also worth mentioning that since 2019, the vast majority of these malware families started to utilize Windows Installer (MSI files) as the first stage of the distribution chain.”

Most Latin American banking trojans also share execution methods, including DLL side-loading of the same set of vulnerable software applications, and abusing a legitimate AutoIt interpreter. And, the collaboration also appears to extend to geo-targeting.

“Since late 2019, we see several [banking trojans] adding Spain and Portugal to the list of countries they target,” researchers said. “Moreover, different families use similar spam email templates in their latest campaigns, almost as if this were a coordinated move as well.”

It’s highly unlikely that separate malware gangs developed so many families with such a depth of similarities – which extend to “coding mistakes and things that don’t work,” Souček said. However, he stressed that it’s also unlikely that it’s one single group authoring all of the trojans.

A set of address-spoofing bugs affect users of six different types of mobile browsers, with some remaining unpatched.

A descendant of the infamous Zeus banking trojan, dubbed Silent Night by the malware’s author, has emerged on the scene, with a host of functionalities available in a spendy malware-as-a-service (MaaS) model.