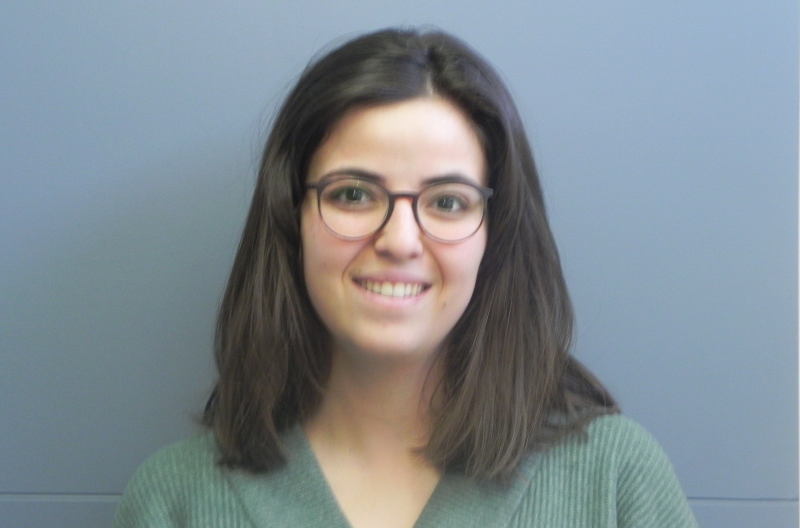 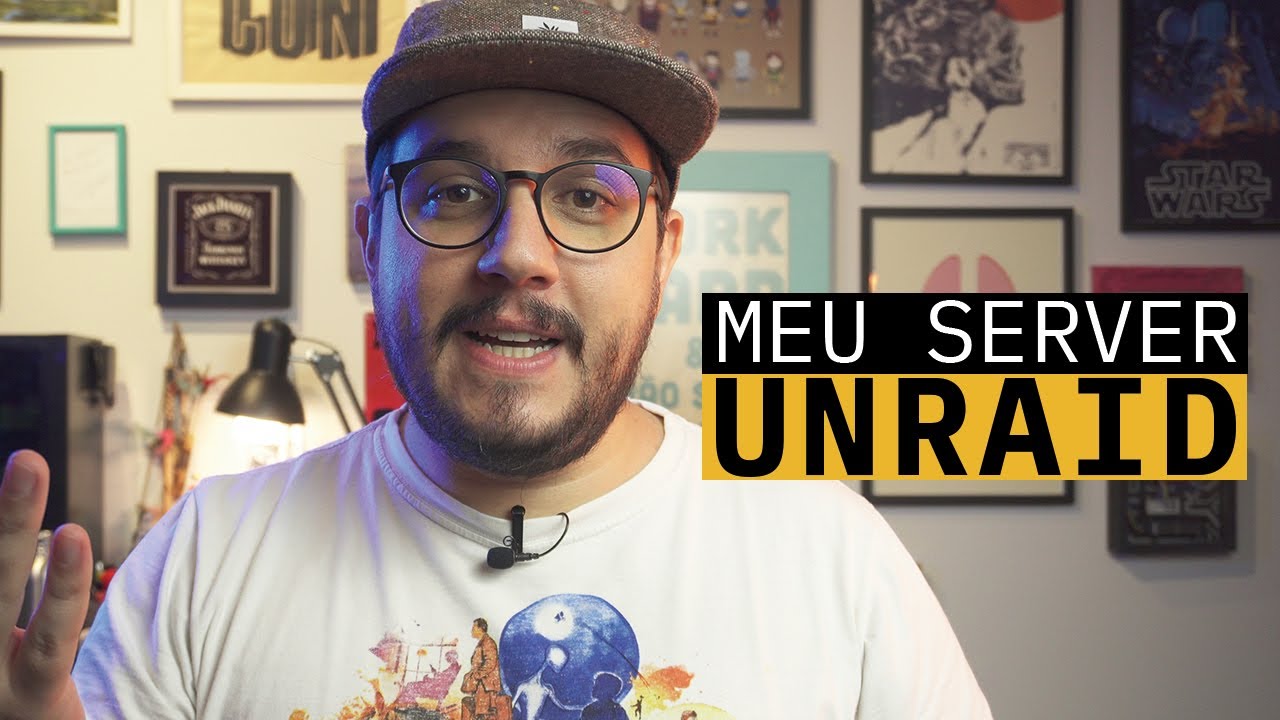 RAID (or a Redundant Array of Inexpensive Disks) is a way of storing logical data across a medium which is composed of multiple physical hard disk drives blended into one or more logical units or volumes that is used for data redundancy, performance improvement, and reliability.

In this article, we will review what a RAID is, what it consists of, its types (Software and Hardware RAID), storage methods as well as their advantages and disadvantages.

In a specific sense, RAID uses an array of several drive disks which creates a fault-tolerant and high-available arrangement of disks using mirroring or striping. Mirroring is defined as storing files on a set of drives in the server that have been copied in an identical manner across several drives. Striping (or alternation) is defined as storing split files into multiple parts which alternate across the disks. In some RAID configurations, both mirroring and striping is used.

The distinctions in the ways of using mirroring, alternation, and parity management define different RAID levels. Let’s overview them:

There are several other RAID levels, but the most popular are listed here. RAID arrays are very popular in designing SAN’s or NAS devices.

What is RAID Parity?

Certain RAID methods use what is called a parity bit which is a common method of error detection during the transmission and storage of data on the array. Parity adds a checksum to the data being shared to a target drives to ensure the data is as close as possible to be indistinguishable from the data on source drives. RAID 5 primary uses parity in its methodology.

It’s important to remember that a RAID controller is at the core of the RAID system. It plays a vital role in data distribution among RAID disk arrays including both Software and Hardware RAID.

Software RAID uses the functionality of the RAID software or the RAID driver built in to the servers operating system. This method does not require any additional equipment to connect storage devices. It can however increase the overall processing load on a server and possibly slow RAID calculations, and other processes being carried out on the device.

Many server operating systems support RAID configuration, including ones from Apple, Microsoft, and various versions of Unix/Linux systems. Quite often, Software RAID depends on the operating system being used, so it’s not recommended for the divisions which are shared by multiple operating systems.

Having looked into Software RAID and some of its advantages and disadvantages, we can conclude that this method can be used for small projects with a limited budgets and when computing power, maximum data safety, and speedy data and disks recovery are not priorities.

Also, it’s essential to keep in mind that these are only general recommendations as the choices will depend on project needs and the tasks which are required to be accomplished.

During the Hardware RAID installation process, drives connect to the RAID controller board. This applies not only for large servers but also for desktop computers. Processing Hardware RAID refers to discrete controllers (such as ATA RAID, SATA, DELTA PLC, etc.) on the level of the disk’s storage system.

Because the RAID is managed by and processed on the controller board, there is no additional load on the server processor. Utilizing Hardware RAID also has many other extended functionalities, including a hot swap disk option in case of any one single disk failures. Additionally, Hardware RAID is more expensive than Software RAID, but it has higher productivity and functional compatibility.