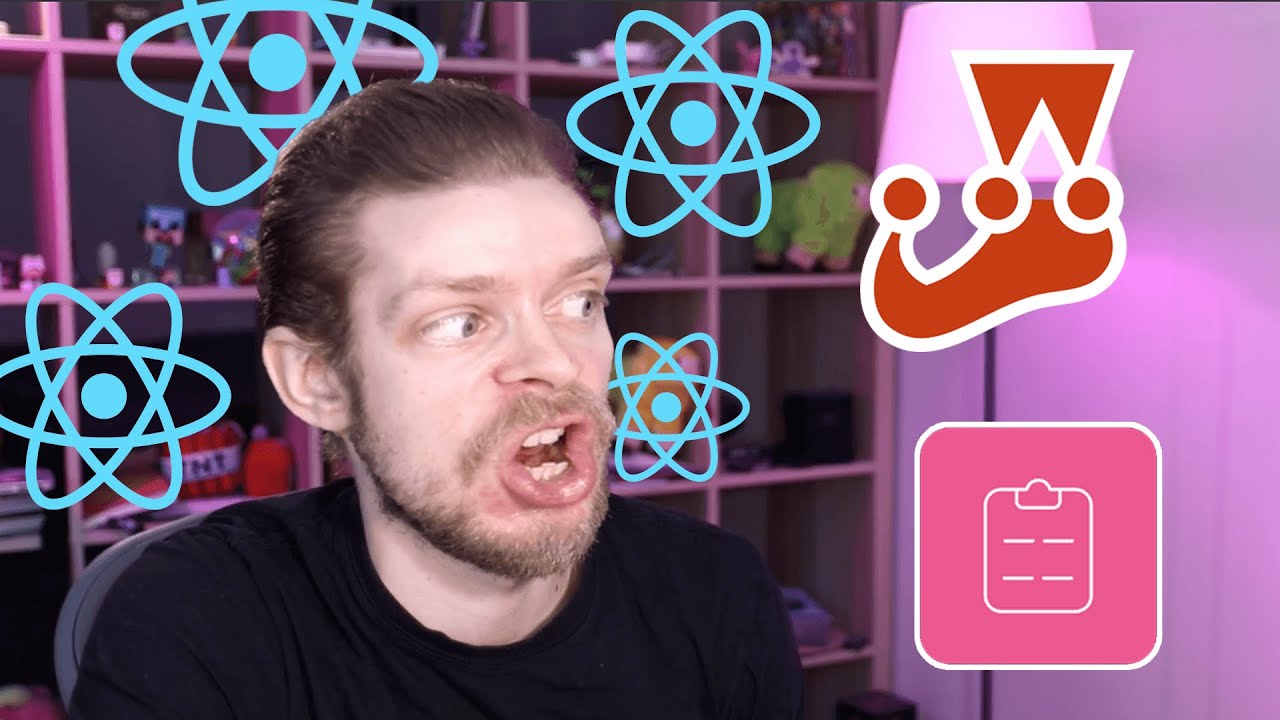 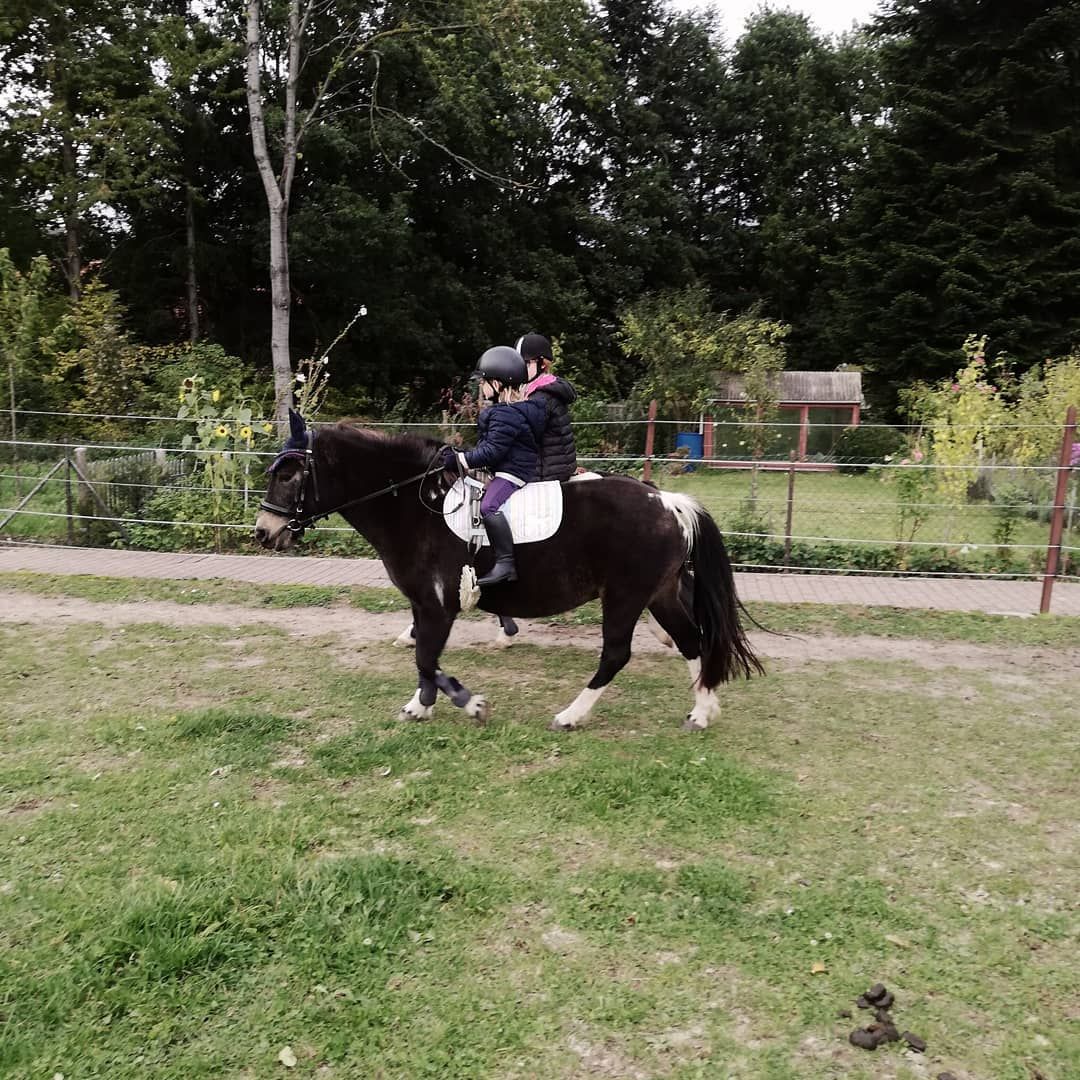 That’s when I discovered React Testing Library. And suddenly, everything seemingly became much simpler. All the complexities that I’ve encountered, but not understood, that made me put off React component testing disappeared. Hopefully, the same will happen for you.