Defense in Depth in Short 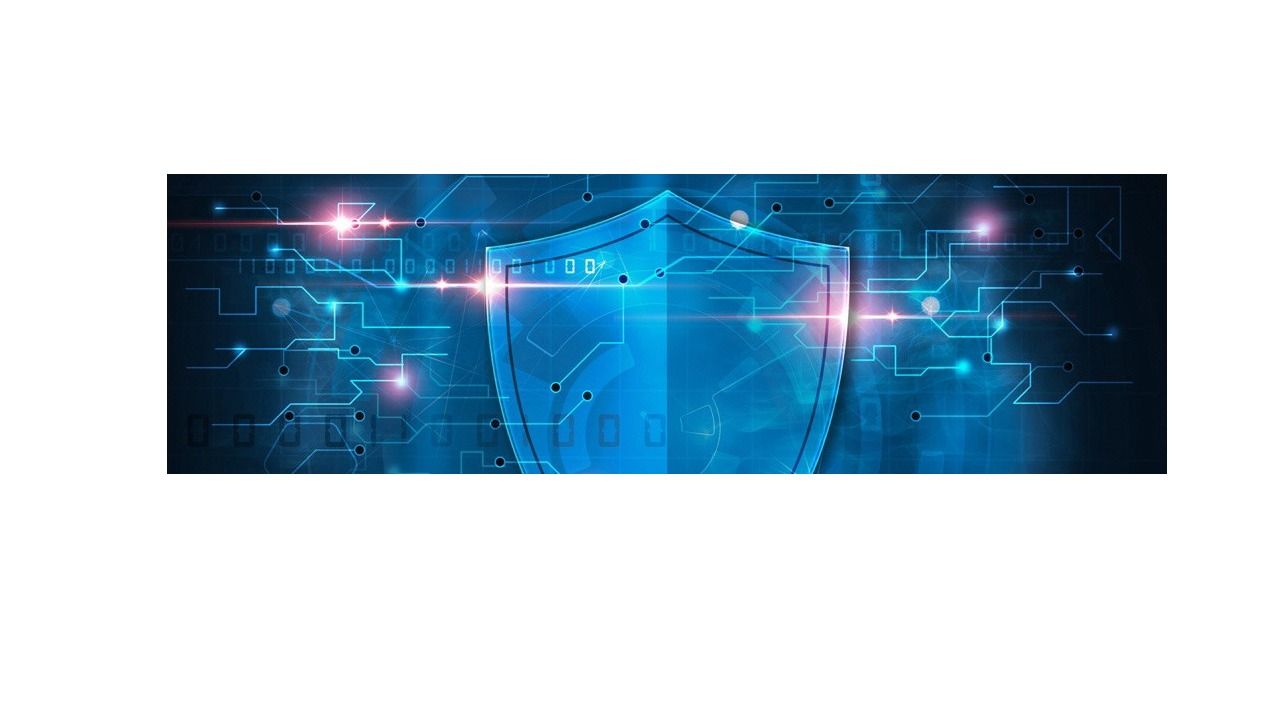 Defending anything isn’t easy. From geopolitical borders to closely-held opinions, humans will defend that which is theirs or that which assists them in achieving a goal.

Defending anything isn’t easy. From geopolitical borders to closely-held opinions, humans will defend that which is theirs or that which assists them in achieving a goal. To varying degrees, citizens, governments, and companies must all take a serious approach to their cyber-security practices. For this article, I will be focusing on companies.

According to the 2014 paper from Kholekile L. Gwebu and others, companies lose on average 22.54% in the following year after a data breach is announced. That number, the paper, nor does anyone else take into account the effectiveness or speed of the company’s incident response plan. All that matters to people is that their data may have been stolen. After a breach, the only thing that matters is that it happened. This is why a pre-attack policy and strategy must be implemented. Preparing for an attack and not having one is better than not preparing and possibly losing everything.

This is where a Defense in Depth (DiD) strategy comes into play. DiD is a layered security approach that looks at an attack surface as a 3-dimensional object versus the traditional single point of entry. DiD is a multi-layered approach to defending your environment and ensuring your safety from different attack vectors across your attack surface.

Implementing DiD isn’t as simple as _Sudo apt-get install defense-in-depth. _No, the strategy known as Defense in Depth is an idea that incorporates the use of different protection methods across the surface. Some articles have explained DiD as a locked door that, when opened, leads to another locked door with a different key, which leads to another locked door with a different key. This approach to the explanation is straightforward, but is a bit misleading. It implies the second locked door is of similar weaknesses. DiD is the use of many security tools or mechanisms that prevents an attack from using the same exploit multiple times.

Enterprise security teams are "drowning in alerts." Only about half of enterprises are satisfied with their ability to detect cybersecurity threats, according to a survey from Forrester Consulting – with respondents painting a picture of major resource and technology gaps hamstringing their efforts to block cyberattacks.