WebAssembly is The Technology Of Future?

WebAssembly, generally called wasm, is a compact, fast and portable code that can run on most browsers which makes it a technology of the future. Let us learn more about it in this blog.

"WebAssembly (abbreviated Wasm) is a binary instruction format for a stack-based virtual machine. Wasm is designed as a portable compilation target for programming languages, enabling deployment on the web for client and server applications."

This is the definition that I got from the  WebAssembly official web page. Let us break this definition up and understand it. It states that WebAssembly is a binary instruction format. This binary instruction format is similar to byte code in java. This code can not be understood by us but by a virtual machine which is next in our definition. A stack-based virtual machine is a virtual machine that considers the operands of all the instructions as they are on a stack. The next part of the definition tells that wasm is a compilation target for many programming languages. This is indeed true, many languages compile their code to wasm which makes it easier to transfer on the web for deployment purposes.

To understand WebAssembly, we have to understand it from the very beginning when the computers were invented. At that time, to interact with the big-sized computers we needed to code in machine language, i.e., the language of 0s and 1s. It was quite difficult to code in that.

So we started coding in Hex symbols which were not quite helpful as it was also very difficult to code in Hex. We then started using assembly languages which made it somewhat easy to code as it was understandable by us. For example, LDX stood for load in the X register, similarly LDY for load in the Y register. So it was easier but for different species of microprocessors, we needed a different assembly language. 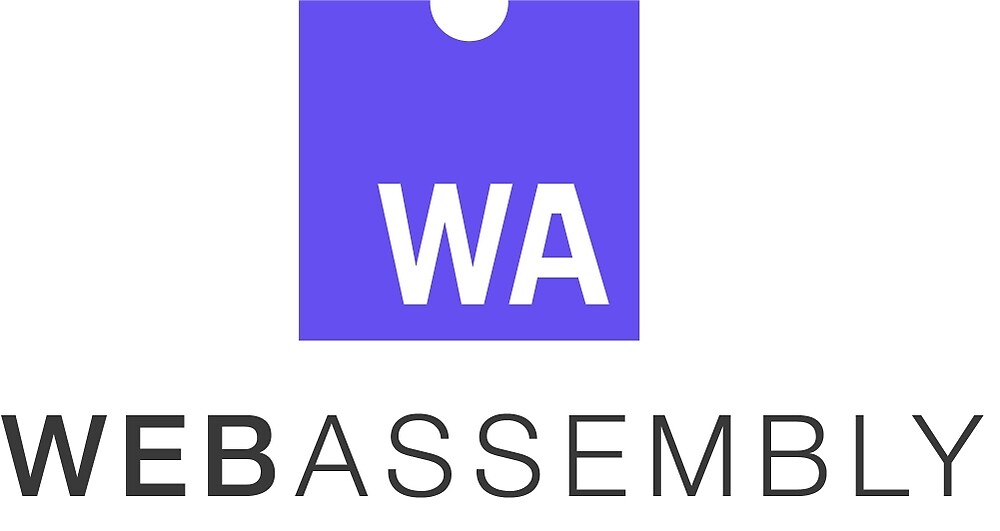 What we have come across in the past decade was shaped by the efforts of tech companies like Apple, Google, Facebook, and Microsoft.

They were the key players in shaping the face of the IT industry. It will be interesting to see how technology trends in 2020 will shape the future of the upcoming decade. We already have got hints regarding some of the coolest technology that will be trending in 2020 in the last few years.

Here is the list of top 8 latest technology trends in 2020 that will be buzzing all around the world in the years to come.

Lots of research gave been going on in the field of Artificial Intelligence and efforts have been made to attribute machines with human intelligence. Computer Scientists are in the process of building smart machines that are capable of performing tasks that generally requires human intervention.

Some of the tools that are AI-enabled, and you have been using it for quite a time are –

The examples we mentioned above fall under the category of Narrow AI as each of them performs a single task very well. The next big technology trend in 2020 and the years to come would be something more powerful such as AI machines that can do whatever the humans can, but that is still far from reach.

With transformational changes seen in the business and technology front, Entrepreneurs’ view towards technologies is changing. Here are the top technologies that young entrepreneurs can embed to increase their business performance.

5 Trends that will Determine the Future of Big Data Technologies

Big data is one of the most disruptive technologies of our time, that is shaping the industrial world. With data being everywhere, it’s useless for organizations without big data. By using big data technologies, organizations can gain insights and make better decisions that lead to greater ROI. To leverage this technology, the software is designed to analyze, process, and extract information from the heaps of unstructured data. Data professionals are familiar with Hadoop, Spark, NO-SQL, Hive, etc., but with so many advancements, it’s crucial to understand the future prospects of big data technology to evaluate which one is the right fit for an organization.

1. The Power of Cloud Solutions

2. A Big Shift within Traditional Databases

3. Hadoop will Stay with New Features

The main expression of disability changes with the different nature of the suffering individual’s environment. This is why many people believe that assistive technology is part of an environment that helps in reducing the expressions of disable people. Assistive technology is used to build more accessibility, enhance the communication process, be able to afford electronic devices and gain control over them. Assistive technology solutions are also able to modify homes for access to outside activities, these also help with personal care activities, helps in enhancing the individual’s mobility, and to modify easier solutions into workplaces and schools. Assistive technology solutions require the help of different people to make evaluations about the types of assistive technology services. Most of these services are for individuals who have cognitive, physical or sensory conditions. The improvement of these functions and the participation of individuals in activities is a must. These evaluations are only done by a team of people who have been trained in therapy, medicine, engineering, etc. For more details click on the link.