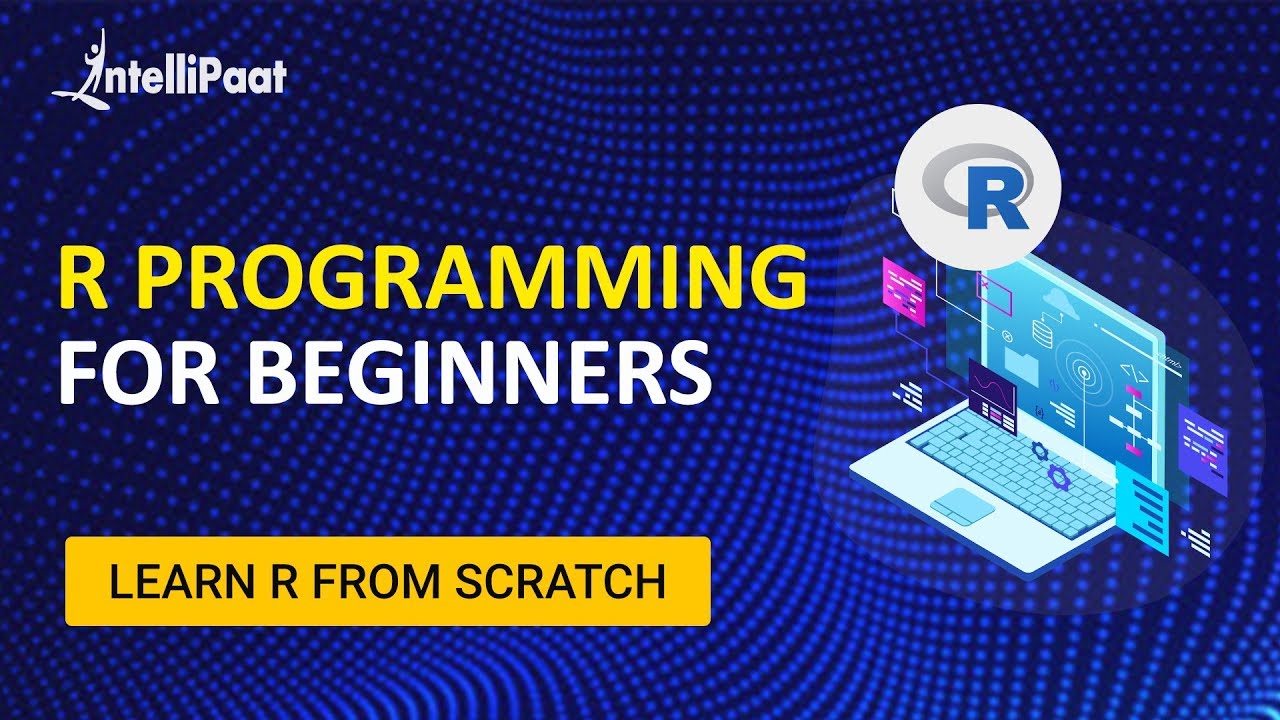 In this r language tutorial video you will learn r programming from scratch to all the major r programming for beginners concepts with detailed hands on demo.

Why should you watch this r programming tutorial?

Who should watch this r tutorial for beginners?

If you are a software engineers and data analysts, Business intelligence professionals or working as a SAS developers wanting to learn open source technology or graduates aspiring for a career in data science. This Intellipaat r programming tutorial is your first step to learn Data Science. Since this r programming tutorial video can be taken by anybody, you can also watch this r tutorial for beginners to take your skills to the next level.

Why r programming is important?

Because of it's extensible nature, R programming is finding higher adoption rates for Data Science specialization. It can be widely deployed for various applications and can be easily scaled.learning this r language will help you grab all those jobs that are being created at large companies offering very good pay scales.