This is Why 40% of App Developers opt For React Native To Build Mobile App? 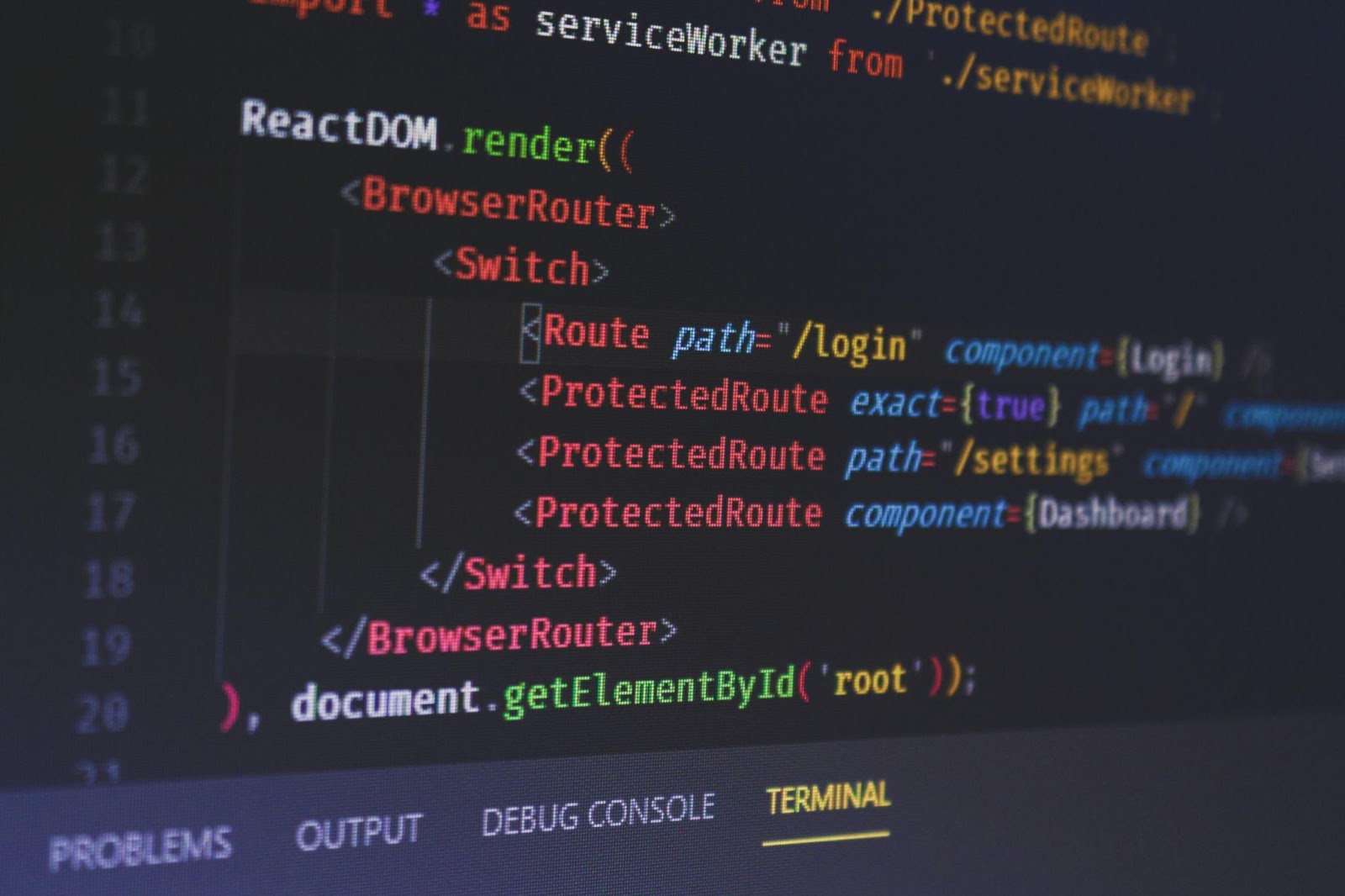 Among all the cross-platform technologies, React Native stats ahead of others in popularity, acceptance and widespread reputation for developing sophisticated apps with native functional performance for both iOS and Android. What are the key value propositions of React Native? Why does React Native remain so popular? Let us try to find these answers.

While the mobile app market is expanding, creating new opportunities for every business brand to reach out to a broader audience and improve their branding, the app market is getting extremely competitive. The app projects cannot do away with the necessity of maintaining excellent quality and native performance while reducing development cost remains an equal area of emphasis. This is precisely where cross-platform app development frameworks like React Native have emerged as a great alternative.

Among all the cross-platform technologies, React Native stats ahead of others in popularity, acceptance and widespread reputation for developing sophisticated apps with native functional performance for both iOS and Android. What are the key value propositions of React Native? Why does React Native remain so popular? Let us try to find these answers.

When competition among apps is high, rolling out apps quickly can offer a distinct advantage to the development company. As React Native allows around 85% code reusability across multiple platforms, building and deploying the app across platforms becomes quicker. A React Native App built for the iOS platform can easily be shaped for the Android platform with a few minor changes.

In contrast, building native apps for iOS and Android platforms consume a lot of time. As estimated by various React Native development companies worldwide, the framework can at least reduce one-third of the development time compared to the native app development.

In countries with highly competitive small business app markets such as India, the technology continued to gain popularity because of the faster development and cost advantage. This is reflected through the increasing demand for React Native developers in India. Lower cost of development also plays a key role in this respect that we will discuss later on.

The Low and Manageable Learning Curve

React Native is one of the leading frameworks known for maximum reusability of the code. This is helpful for development companies to manage the projects without dealing with steep learning curves. Instead of requiring native development skills like Java, C++ and Swift, a developer well versed with JavaScript and the native UI libraries and APIs can easily build robust React Native cross-platform apps with native user experience.

On top of that, being hugely popular, React Native enjoys the support of a huge developer community. Thanks to the active and extensive community support, any app project built using this platform can easily get fixes and solutions to their problems.

When it comes to app maintenance and app updates, React Native offers some distinct advantages. After an app is published in any of the stores, you can come across faults or app issues or sometime later, you may need to introduce new features. With a React Native app, addressing the issues and adding new features is hugely more accessible because of the framework’s modularity.

React Native for bringing updates and changes to an app project uses Code Push. This updating feature allows updating changes during run time, and all the app changes and value additions can be seen by the users in real-time, and they don’t need to re-launch the app.

React Native framework coming with a robust library of UI components, actually offers everything out of the box, reducing development cost to some extent. Apart from making many available resources, React Native offers a modular development approach, making it ideal for startups to embrace a Minimum Viable Product (MVP) approach focusing on developing a basic app followed by app updates based on user feedback. Code Push ensures easy updates while the project can keep the initial cost lower.

The biggest advantage of React Native is building apps with fully native user experience and performance. React Native comes with many reusable native components that can be used readily as building blocks in an app project. This ensures developing a highly native-looking and native feeling app while developing one core app for multiple platforms.

Another key aspect that gives React Native an edge over even native platforms is the use of a graphics processing unit compared to the central processing unit, which is common in native apps. This is one aspect that ensures lightning-fast app performance and creating fluid native interfaces. Out of the access to Native API is a great advantage of React Native.