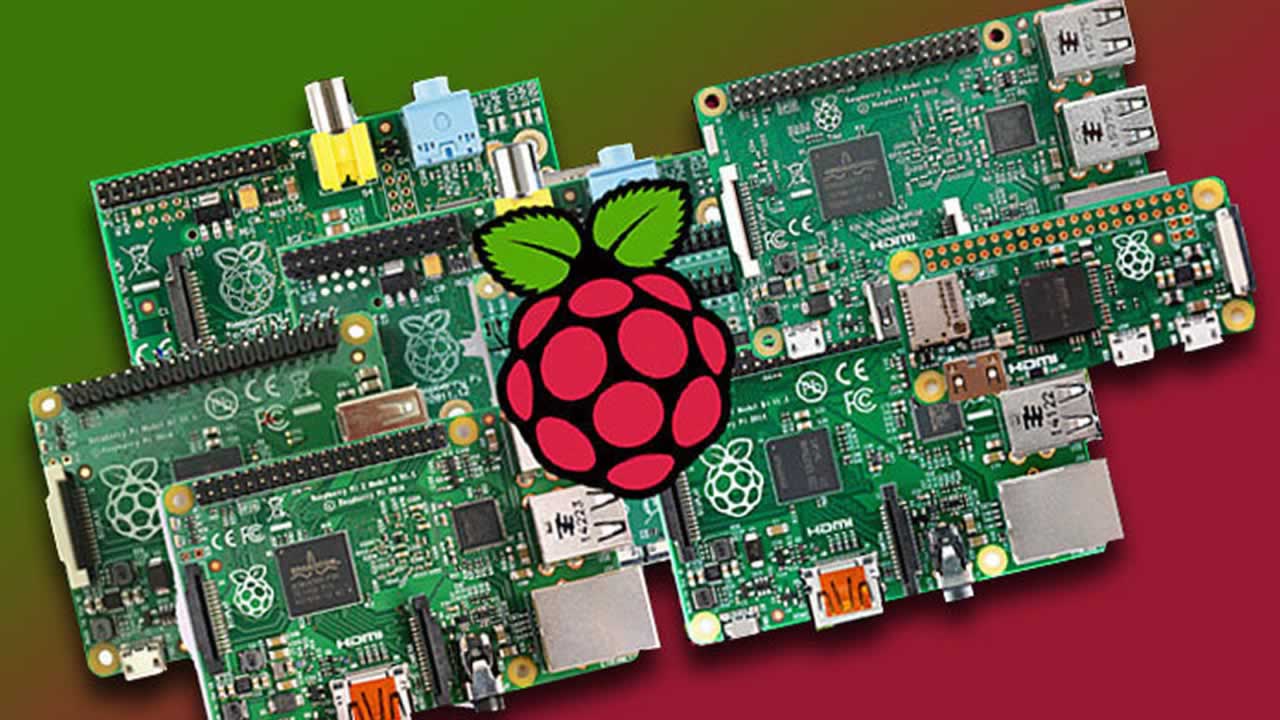 Using Raspberry-Pi To Solve a Networking Issue. We have a unique situation where I have multiple devices sitting inside a network with no way to access them remotely since all the devices use the HTTP ports.

Using an AT&T-Uverse modem-router is very simple, but for some strange reason, this particular model does not do port redirection(not to be confused with port forwarding). Normally with port-redirection (like most Dlink routers have), you can easily “redirect” a port in the event of a port-number conflict. For instance, if you have a two printer-servers and both use the same port (example port 10000), you can redirect one of them to, for example, port 10001).

So, if your modem-router does allow for port-redirection, a Raspberry-Pi can do the redirecting for you!

In my specific situation, I currently have a half-dozen network devices, all using port 80.

The Raspberry-Pi is unbelievably easy to set up. I just used the default operating system Raspbian, a Debian-based OS.

Then, it was a simple matter of setting up a series of iptables commands to do the redirection for me. Here is my bash script that runs at startup:

This script simply establishes a function, then passes it a series of parameters.

To get the script to run at bootup, this line was entered into crontab:

Why the need to pause during startup? Good question, and I have no answer. But otherwise, the iptables would all be reset. Perhaps its a timing issue, but I decided not to investigate and further.

Next, I wanted the Apache web server running so I could put all these port references somewhere as a convenient link. The /etc/apache2/ports.conf file had to be modified. The line:

Then it was just a matter of editing /var/www/html/index.html and adding the necessary links.

This Raspberry-Pi unit needs to have its own a static IP:

Finally, all the referenced ports must be entered into the modem-router using the “port-forward”. This was simply a matter of redirecting all incoming traffic from ports 8080, 10020-10050 to the Raspberry-Pi device at 192.168.1.86.

Then I selected a domain name through https://namecheap.com, and created a sub-domain, and referenced the modem-router IP number. Note that this IP number is not permanently assigned to me, but my DSL service has not changed it in two years.

Now all the devices are all accessible remotely. Please feel free to leave comments with suggestions and improvements.

☞ Building a Smart Garden With Raspberry Pi 3B+

☞ How To Serve Node.js Applications with Nginx on a Raspberry

How to Install TensorFlow and Recognize images using Raspberry Pi

In this post, we'll demonstrates how to install TensorFlow and recognize images using Raspberry Pi.