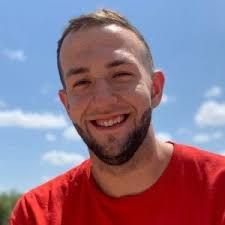 In Entity Framework Core 5 migrations we are adding a migration as a delta changes between our DbContext class and existing [DbContext name]ModelSnapshot. When generating new migration a CLI Tool will generate only the differences between those two and put them in two methods: Up and Down. In the first one, there will be a change to apply the migration and in the second one, to remove the migration.

After the migration is applied, its name is noted in the __EFMigrationsHistory table. Let’s say that after changing a schema multiple times in the early stages our project is now stable. We have a bunch of migrations that could be merged into one, that would create a model once, without many small updates.

When we can remove everything

The easiest way to merge all migrations would be removing everything! What I mean is:

This is a drastic way of merging migrations because we will lose all the data. However, it’s super simple and it might work in some cases.