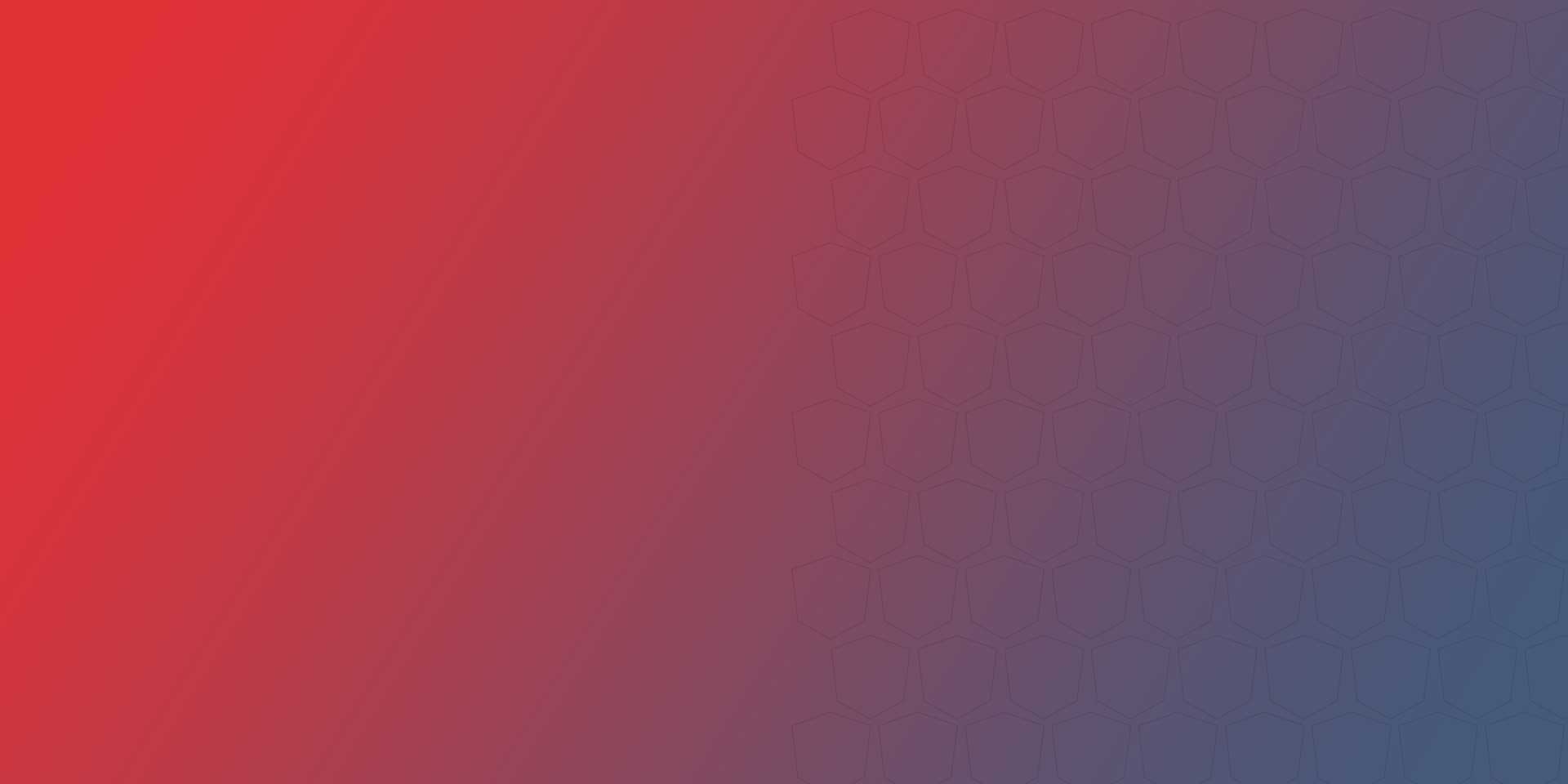 Keep your project up-to-date with our bespoke angular upgrade service. Hire Angular developer to upgrade or migrate your Angular app to the latest version.

After five months of the launch to Angular 10, this Google web framework rolled out their next Angular 11 upgrade on the 11 date of 11 month 2020; pretty cool, huh?!. An upgrade in this short span raises many questions about the kind of updates they are giving and why we even need to upgrade the angular version in projects?? The answer is right here. This upgrade has highlighted numerous features with significant improvements, which will ease developers' efforts by optimizing the speed factors on all platforms. This Latest Angular upgrade service has several breaking modifications and the introduction of new features, which will make you want to upgrade today itself!

Webpack 5 is the newest version and was launched just a few months back; it's widely known for compiling vast numbers of files into a single folder or a bundle, which decreases the excess efforts for the developer Angular 11 provides experimental support. Thus, you can create and experiment with new dynamic things. Before this update, developers were able to work with module federation; this update will enable them to reach faster builds and fix the current issue of stability.

For the longest time, TSlint was very popular amongst the developer community and promised fruitful results. However, this Angular upgrade has decided to disallow the usage of TSlint and made a shift towards ESlint this time. Further, it has introduced the three-step method to utilize this.

In the first step, one has to establish these relevant dependencies using

Secondly, we have to proceed with the convert-tslint-to-eslint schematic on a project,

For the third and final step, remove the root TSLint configuration and only use ESLint. The root-level Json must be removed.

The angular upgrade to the latest caused termination to the support for typeScript 3.9; this latest version only supports the TypeScript 4.0 version. It boosts up the built, which is the prominent reason why this Angular upgrade can offer such rapid speed compared to older versions!

To upgrade angular service to Angular and access these latest updates, you only have to run this command.

To sum up, This new Angular 11 update has brought numerous major updates that everyone is looking forward to new ideas. If you leverage Angular upgrade service for your product, it will turn your angular app from out of date to the latest up to date. Angular 11 aims to make the user experience more satisfactory and make their efforts less and less. This latest Angular update has all of the most advanced updates, so make sure you do not miss out on something important. Get your Angular projects up to date today!